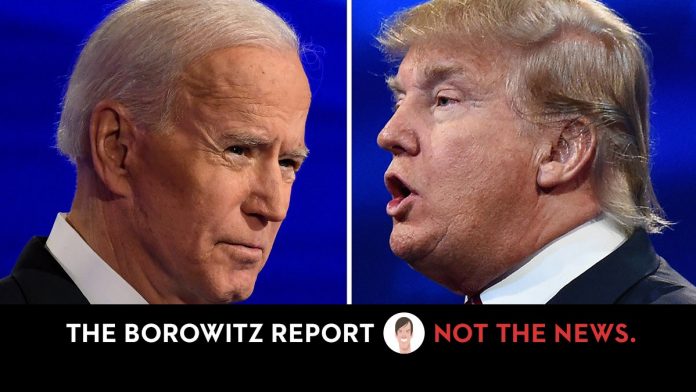 WASHINGTON (The Borowitz Report)—In a tax-avoidance strategy that many in the accounting profession have described as “exotic,” Donald J. Trump plans to use the first Presidential debate to deduct Joe Biden as a dependent.

Although the decision to declare Biden—a seventy-seven-year-old political rival to whom he is not related—as a dependent has raised eyebrows, Trump said that he is “well within” his rights to do so.

“The reason Joe is doing well in the polls is because people hate me,” Trump explained. “That means he is totally dependent on me. Did you see that word I used there? Dependent. I’m very smart.”

Trump said that, in addition to wiping out his tax obligations for the year 2020, declaring Biden as his dependent will have other, more immediate, benefits.

“Sleepy Joe won’t be able to talk back to me at the debate, because, legally, he will be my dependent,” Trump said, adding that this strategy has worked splendidly with others he has named as dependents, including Mike Pence, William Barr, and Lindsey Graham.

1 in 10 LGBTQ+ Youth Identify As Asexual, According to New Research 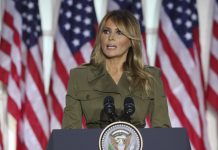 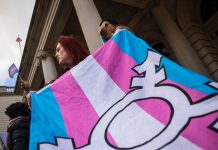 A Transphobic Billboard Campaign Could Soon Be Coming to Your City 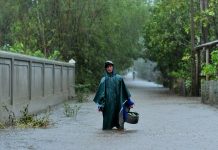 On Climate Change, We’re Entirely Out of Margin 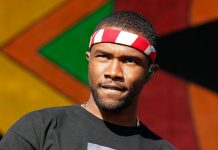 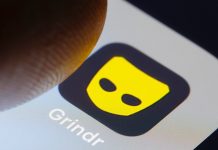 Grindr Is Letting Users Get Away With Being Racist, Researcher Claims 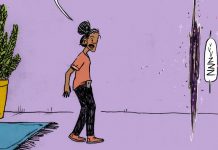 A Family Trip Through Time 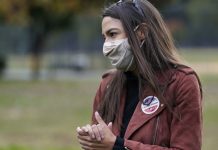 Alexandria Ocasio-Cortez rips Trump: 'These motherf—ers are only paying $750 a year' 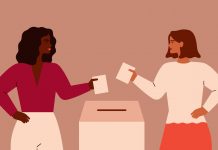 How to Cope With Election Anxiety 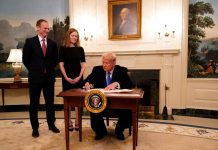 What the Democrats Achieve By Threatening to Pack the Supreme Court 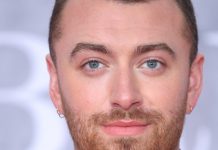 Sam Smith on Fresh Skin Care, 4-Step Makeup, and the Beauty Procedure That Transformed Their Look