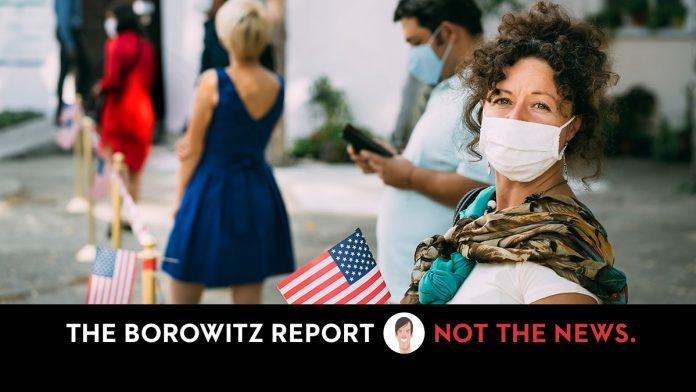 Trump said that he had evidence that women were casting ballots in the tens of millions, a scandal that he called “bigger than Watergate.”

“We’re not going to let this happen in our country,” he said. “We’re moving quite strongly and quite powerfully on the women.”

He also issued advice to suburban women, of whom he claimed to possess a deep understanding.

“Suburban women, you need to stay at home and cook dinner so your husbands can vote,” he said. 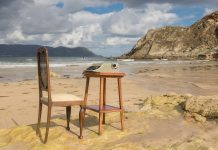 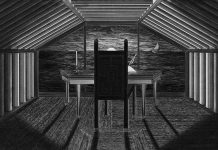 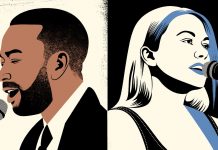 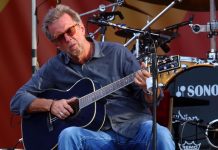 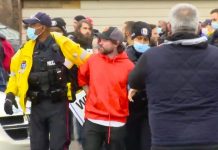 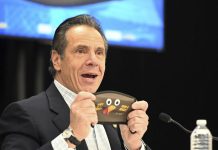 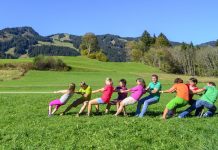 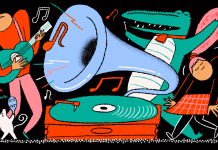 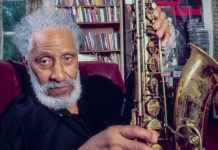 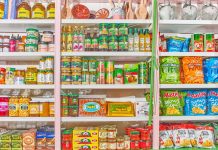 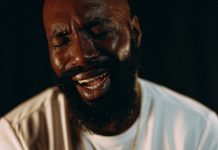 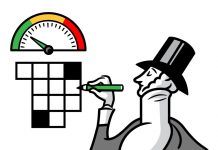