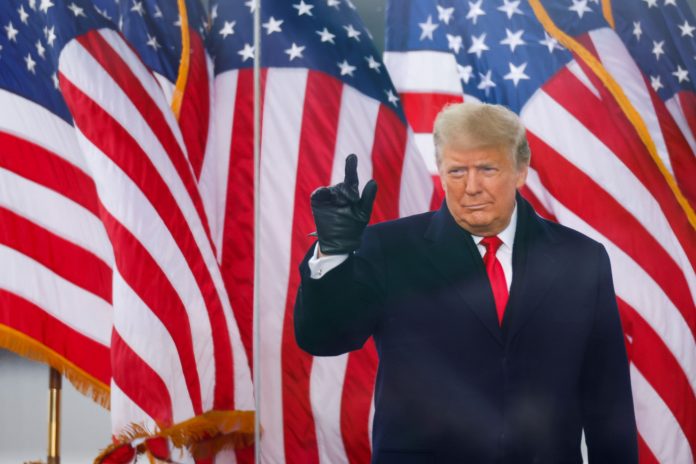 U.S. President Donald Trump gestures during a rally to contest the certification of the 2020 U.S. presidential election results by the U.S. Congress, in Washington, U.S, January 6, 2021.

President Donald Trump is not expected to be criminally charged with inciting a riot at the U.S. Capitol, a Department of Justice official said Friday, just a day after the top federal prosecutor in the District of Columbia did not rule out charging Trump.

“We don’t expect any charges of that nature,” the official said Friday during a conference call with reporters when asked if the DOJ was considering charges against speakers at a rally for Trump right before Wednesday’s riot.

Trump, his lawyer Rudy Giuliani, and Trump’s eldest son Donald Trump Jr. all spoke at the rally, which focused on their bogus claims that Joe Biden only won the presidential election through ballot fraud in multiple states.

Another DOJ official said that at this point the federal investigation is focused solely on criminal acts at the Capitol building.

Thousands of Trump supporters invaded the halls of Congress after the rally, where Trump had asked his fans to help him thwart the confirmation Biden as the next president of the United States.

On Thursday, acting D.C. U.S. Attorney Michael Sherwin, whose office is part of the Justice Department, pointedly did not rule out charging Trump for inciting the mob.

Sherwin had said that he would consider charging anyone who played a role in the riot.

Asked directly if he was eyeing Trump’s role in sparking the chaos, Sherwin had said, “I don’t want to sound like a broken record. We’re looking at all actors here.”

Washington on edge before Biden inauguration – in pictures 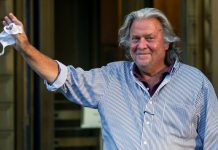 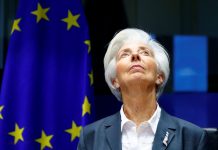 After unprecedented stimulus, the European Central Bank is set for a change of focus 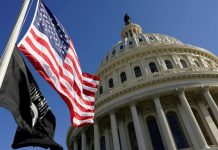 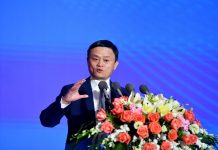 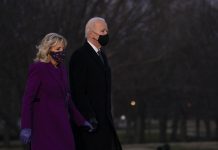 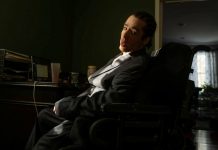 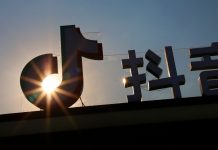 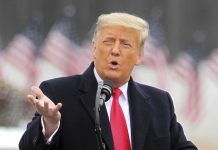 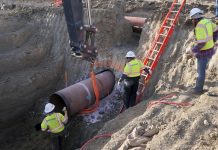