The president also hinted yesterday he is considering barring entry to flights coming from Brazil due to the spread of Covid-19 in Latin America’s hardest-hit country. It was the second time Trump has suggested he is considering such a measure.

Hours later Brazil reported more than a thousand deaths from the disease for the first time in a 24-hour period. The health ministry’s announcement of 1,179 deaths on Tuesday boosted the nation’s death toll to 17,971. Brazil has 271,628 confirmed cases, the third most in the world after Russia and the US.

Brazil’s right-wing populist president Jair Bolsonaro, who like Trump has previously downplayed the disease and encouraged supporters to go back to work, has neither responded to Trump’s remarks nor commented on the record daily figure.

Also on Tuesday, the US government announced it was offering Brazil $3m (£2.4m) to mitigate the impact of Covid-19. The Trump administration has already pledged $950,000 (£775,000) to Brazil in efforts against the pandemic. The resources will be used in 79 emergency centers for treating the coronavirus, laboratories and in the healthcare system of 13 border cities.

Here’s Justin Vallejo on a further extension of inessential plane travel restrictions into the US and Canada. 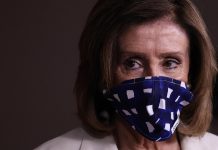 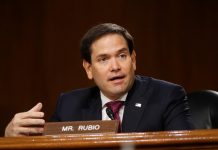 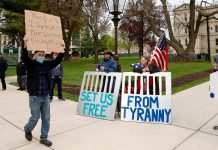 Roosevelt's New Deal offered hope for the desperate. We can do the same now | Eric Rauchway

On Politics: The Economy’s Biggest Threat Is …

Campaigns wars: Trump base while Biden tries to broaden his 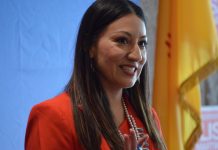 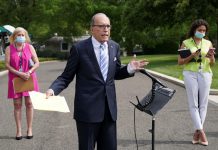 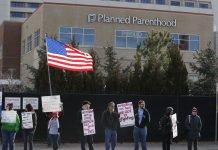