Shares fell in Asia on Thursday morning after the president announced the US was stepping up its efforts to combat the virus outbreak that began in China, as the number of cases surpassed 81,000.

The central bank downgraded its growth estimate for 2020 to 2.1 per cent from 2.3 per cent and said the virus outbreak would have a short-term impact on business activity, after growth fell to its slowest in a decade last year.

The Bank of Korea kept its key policy rate unchanged, at its current record low 1.25 per cent.

The Shanghai Composite index rose 0.2 per cent to 2,993.15, while shares fell in Taiwan and most of south east Asia. Thailand’s benchmark rose 0.4 per cent after tumbling 5.1 per cent on Wednesday following reports of newly discovered virus cases.

Shortly after Trump spoke yesterday, the government announced that another person in the US was infected – someone in California who appears not to have the usual risk factors of having travelled abroad or being exposed to another patient.

Major US stock indexes gave up early gains, closing mostly lower on Wednesday and extending the market’s heavy losses for the week.

“Previous crisis playbooks have all revolved around buying the dip in equities, so I wonder just how much further the fire sale will go before the market at least starts to scale in again,” Stephen Innes of AxiCorp said in a report. “But based on last night’s price action, it does appear that any bounce in stocks is likely to be short-lived. And eventually, the markets could fall deeper as investors start to think what’s the point of trying to pick the bottom in the short term.”

Here’s Vincent Wood with the latest global perspective on the coronavirus. 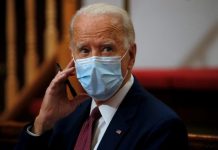 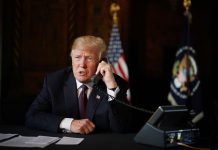 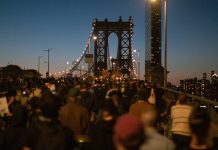 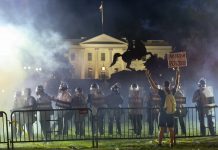 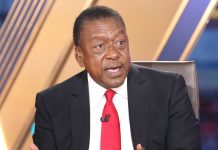 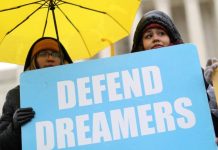 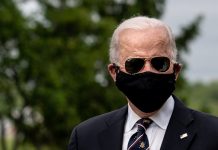 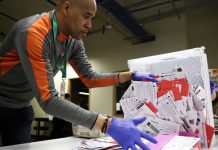