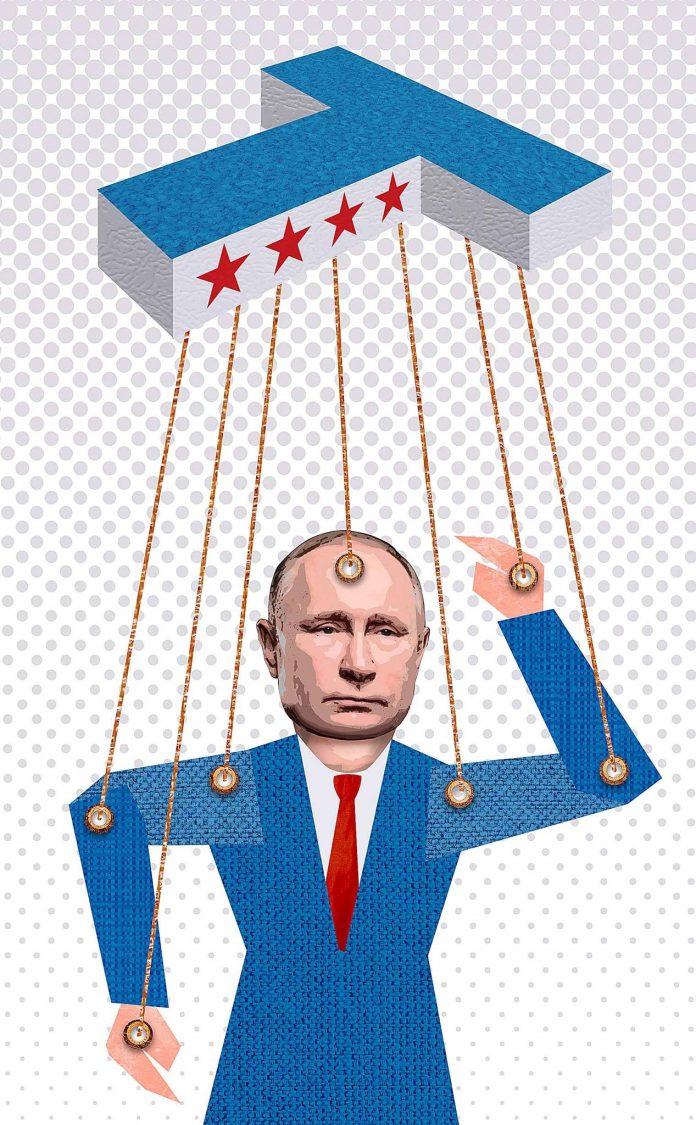 Of all Donald Trump’s bucking of the bipartisan consensus in 2016, none struck terror into swamp spines more than his pledge to dump the globalists’ endless wars and pointless commitments in favor of putting America first. So great was their fear that efforts were made to ram through Senate approval of Montenegro’s NATO accession even as Mr. Trump was taking his oath of office on Inauguration Day, lest he countermand it once in office.

As it turned out, the anti-Trumpers need not have worried. For reasons yet to be explained, Mr. Trump outsourced his administration’s foreign policy to a coterie of Bush-era has-beens, neoconservatives and military industry water-carriers dedicated to the very policies Mr. Trump wanted to replace with those beneficial to American people.

Nonetheless, Mr. Trump himself occasionally betrays his inner desire to stick with his earlier annunciated principles. A recent report indicates he still toys with the idea of pulling the U.S. out of NATO, an organization that outlived its rationale when the USSR collapsed in December 1991.

Occasionally, Mr. Trump seems to win one against his own team. While each is still only tentative, Korea and Syria are on track to be positive steps for “America first.”

On Korea, it’s hard to think of any other occupant of the Oval Office who would meet with North Korea’s Kim Jong-un. Now, based on this week’s visit to the White House of Pyongyang’s envoy, a second Trump-Kim summit is being set for next month.

However, the demands of some U.S. officials that all sanctions on North Korea must stay in place until further steps are taken toward total denuclearization show that the door Mr. Trump has opened could close. Some of the people around him would like nothing better.

With regard to Syria, the ground under Mr. Trump’s feet is even more uncertain. Despite his clear preference to end the illegal U.S. presence in that country, the president has repeatedly been thwarted by the “adults in the room” whose only perspective on U.S. worldwide use of force is that there’s never enough of it. With the territorial Islamic State “caliphate” destroyed, Mr. Trump’s stated purpose in Syria is achieved. It’s time to get out.

Here again, much as with his course on Korea, Mr. Trump’s calling the shots has provoked serious pushback. His secretary of defense and special envoy for Syria both resigned. Predictably, the usual suspects immediately accused Mr. Trump of being Vladimir Putin’s sock puppet.

As with his finally getting tough about his border wall, let’s hope Mr. Trump sticks to his guns on Korea and Syria. These two bright points of America First light still stand against a backdrop of swamp darkness elsewhere. American forces are deployed across Africa in places few Americans could find or name. American naval forces still play chicken with the Russians and Chinese in waters distant from American shores.

A recent publication in The Hill by an expert from the Center for European Policy Analysis, which is funded by the U.S. government and defense contractors, recommends actively pursuing the dismemberment of Russia.

Indeed, it is on Russia and the related question of Ukraine where Mr. Trump has been most thwarted. Instead of pursuing his agenda based on his instincts that good U.S.-Russia relations are also good for America, Mr. Trump has tried to prove to his implacable detractors that he is tough on Russia: approving the deployment of NATO forces on the Russian border in the Baltics, imposing evermore damaging economic and financial sanctions, threatening European companies to try to block Nord Stream 2, greenlighting lethal arms to Ukraine, expelling dozens of Russian diplomats, and now withdrawing the U.S. from nuclear arms treaties.

The list is much longer, but this is enough to show that Mr. Trump’s actions speak louder than words. Whatever his voiced sentiments about the importance of improving U.S.-Russia relations, his appointees’ policies assure a deepening cold war and the risk of a hot one.

On Ukraine, Mr. Trump maintains knee-jerk support for leaders (some installed by the Obama administration) of the 2014 Western-backed Maidan coup who have delivered only a devastated economy, rising corruption and neo-Nazi influence, exploding foreign debt, and unconcealed state meddling in religion. None of this has been rebuked by the president, Congress or media. So much for the adherence and promotion of Western values.

The only way for Mr. Trump to present his historical legacy in a positive way and at the same time save the world from nuclear holocaust is to trust his instincts and pursue in deed as well as word the foreign policy agenda expressed during the election campaign and in his inauguration speech. He must ignore the neoconservative and neoliberal establishments instead of trying to please them and get a new team to implement his vision, not theirs.

This is why he was elected. He owes it to the Americans who voted for him and all those around the world who want to avoid World War III. 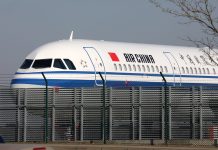 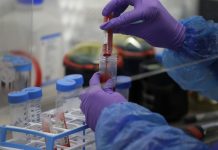 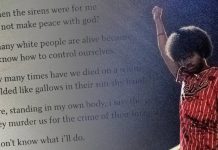 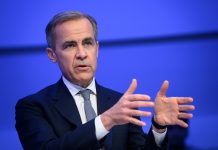 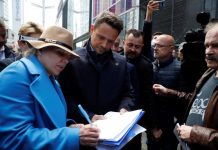 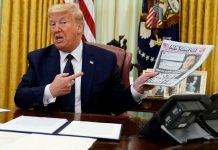 US digital tax probe raises threat of yet more tariffs 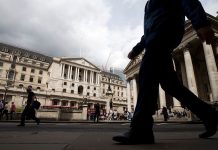 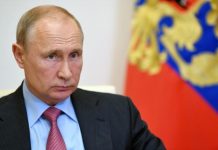