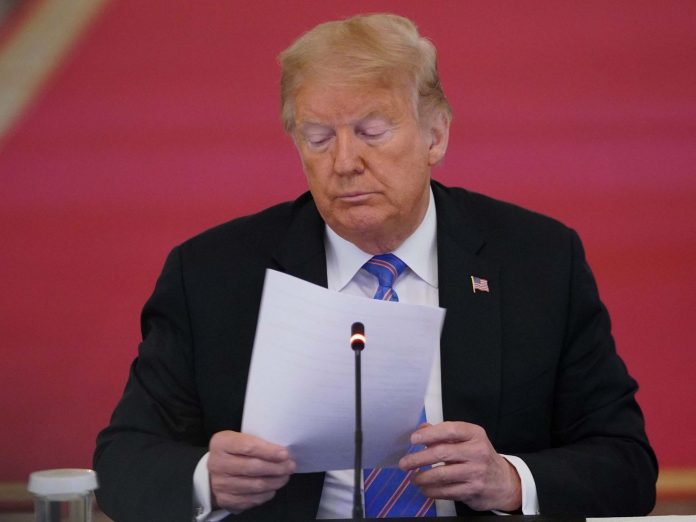 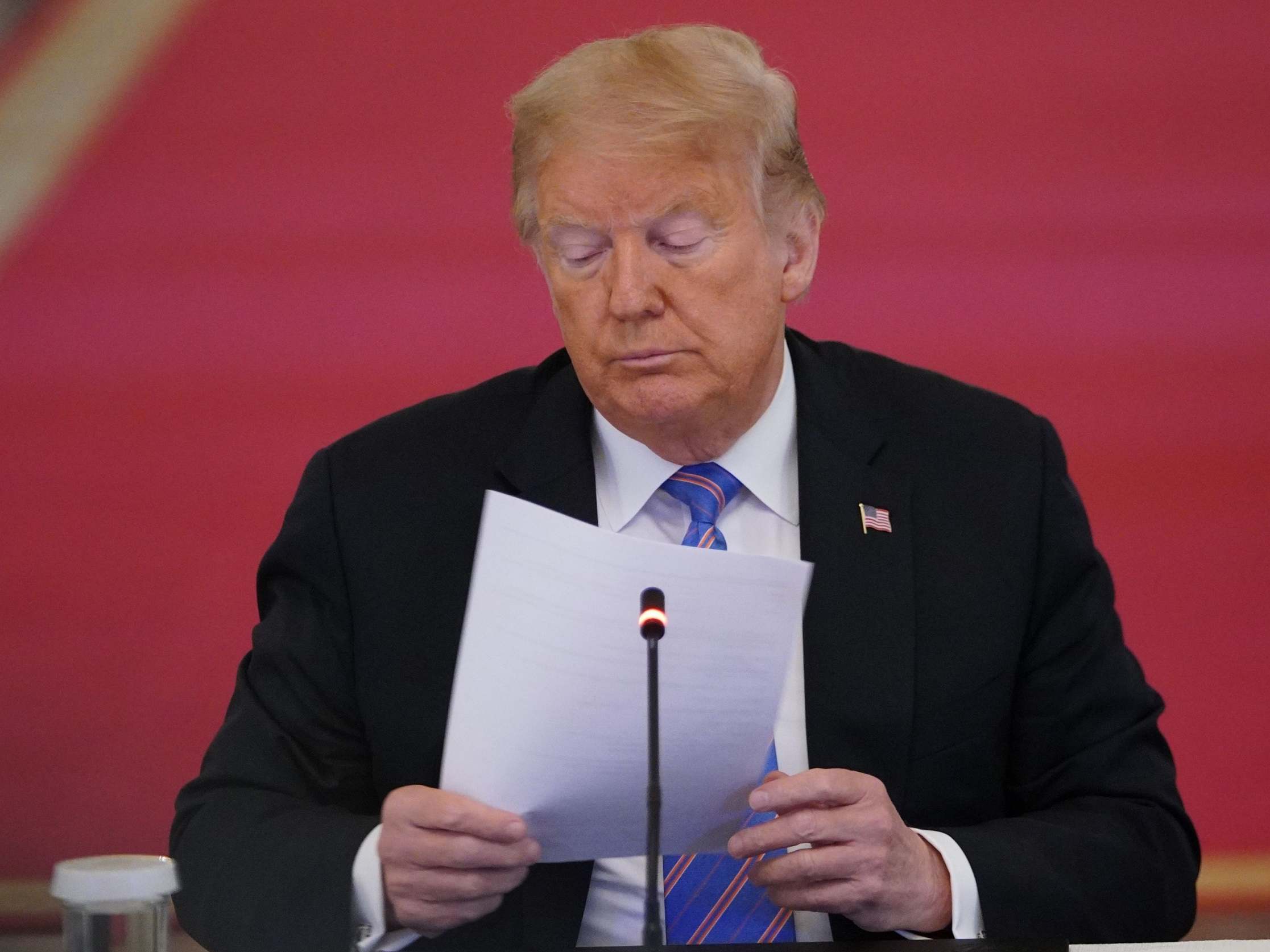 Donald Trump has denied being briefed by US intelligence officials on Russia‘s plan to secretly offer bounties to Taliban-linked militants to kill American troops in Afghanistan, as has been reported by US media.

The US president said in a Twitter post on Sunday night the claims were not reported to him as they were not considered “credible”, and accused the media of fake news.

The Trump administration was due to inform Congress on the matter on Monday, amid concerns that the president had been made aware about the Taliban deal but had not acted on it.

Both The New York Times and The Associated Press reported that US intelligence personnel told the president about Russia’s actions in Afghanistan some months ago.

Senior Trump administration personnel and national security council members were also said to have discussed the threat for some months, said The Times.

Those claims were denied on Sunday when Mr Trump said neither he nor vice president Mike Pence were told about the bounties placed on American soldiers in Afghanistan.

“Intel just reported to me that they did not find this info credible, and therefore did not report it to me or Mike Pence,” wrote Mr Trump.

Still, several US military sources told The Washington Post that Taliban-linked militants were believed to have killed several Americans and other coalition force members with the Russian deal in mind.

Whilst it is not known how many Americans were targeted, some 28 American deaths since 2018 can be attributed to hostile gunfire and improvised bombs alone, said The Post’s sources.

Russian authorities said on Monday that president Vladimir Putin had not discussed the matter with Mr Trump, whilst arguing that Americans should “heed” his comments over a “fabricated Russia Hoax”.

American lawmakers have now called on the White House to explain whatever or not it knew about Russia’s actions, with Democratic house speaker Nancy Pelosi adding on Sunday that “this is as bad as it gets”.

She told ABC News: “The president will not confront the Russians on this score. This is totally outrageous. You would think that the minute he heard of this the president would want to know more instead of denying anything”.

Democratic presidential nominee Joe Biden also condemned Mr Trump’s inaction and said on Saturday that “his entire presidency has been a gift to Putin”.

“This is beyond the pale,” added Mr BIden. “It’s a betrayal of the most sacred duty we bear as a nation, to protect and equip our troops when we send them into harm’s way.”

The Taliban have denied the claims, as have the Russian government who added on Monday that they had not been informed about any emergency situation regarding the reports.

Pelosi on Trump and Russia: ‘This Is as Bad as it Gets’

Trump’s Self-Inflicted Wound: Losing Swing Voters As He Plays to His Base

How did face masks become a political issue in America? 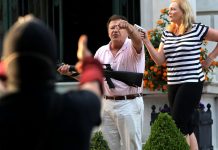 Australian lawmaker says he isn't a suspect in China probe 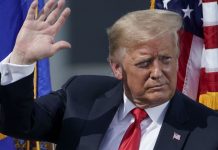 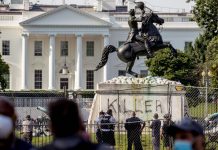