Of Mr. Parscale, he added, “He’s becoming a brand in his own right on Trump’s dime, and if there is ever a candidate who understands the value of personal branding and what that’s worth, it’s Donald Trump.”

The spending represents a small fraction of the millions that Mr. Trump has been spending on Facebook, but it is still a significant sum of money in politics. The total the Trump campaign has spent on ads via Mr. Parscale’s Facebook and Instagram pages in the past month, for instance, is more than many of the Senate Republicans facing re-election fights this fall have spent on the platform in the same time period, including Senators Joni Ernst, Susan Collins, Cory Gardner, Martha McSally and more.

Facebook data does not make immediately clear what date the Trump campaign began spending to run ads via Mr. Parscale’s Facebook page, but only about $37,000 of the more than $326,000 in ads ran before May 30, records show. The ads are paid for both by the Trump re-election committee itself and a shared account with the Republican National Committee, called the Trump Make America Great Again Committee.

Mr. Parscale’s Facebook page had linked to his private consulting firm, Parscale Strategy, until recently; that link appears to have been removed after Mother Jones first pointed it out last week.

It is not uncommon for a campaign to use multiple Facebook accounts to run ads. For instance, Senator Mitch McConnell, the majority leader, spent about $61,000 on ads in recent months through an account called “Wrong Path McGrath,” attacking the Democrat who on Tuesday became his general election opponent, Amy McGrath.

The Trump campaign has run ads through four other Facebook group pages: Team Trump, which has seen the most spending, Latinos for Trump, Black Voices for Trump and Women for Trump. 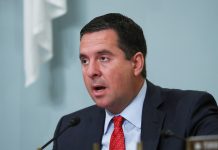 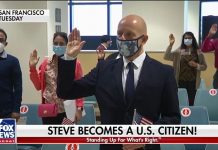 Inside the Beltway: New citizen Steve Hilton's love for America 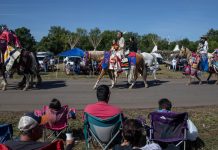 Lawsuit Accuses Montana of Infringing on Rights of Native Voters 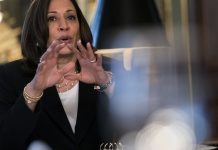 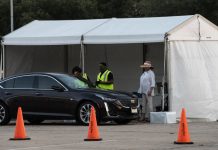 Just How Strict Will Texas Republicans’ Voting Bill Be? 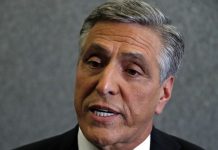 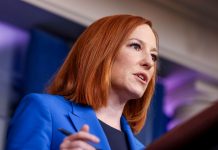 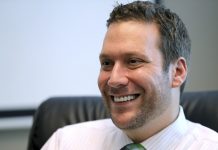