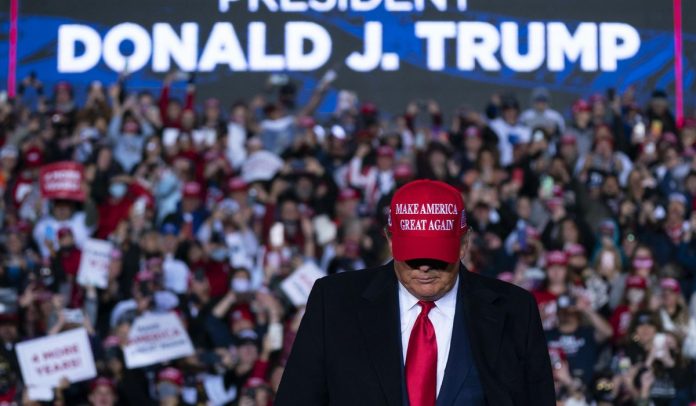 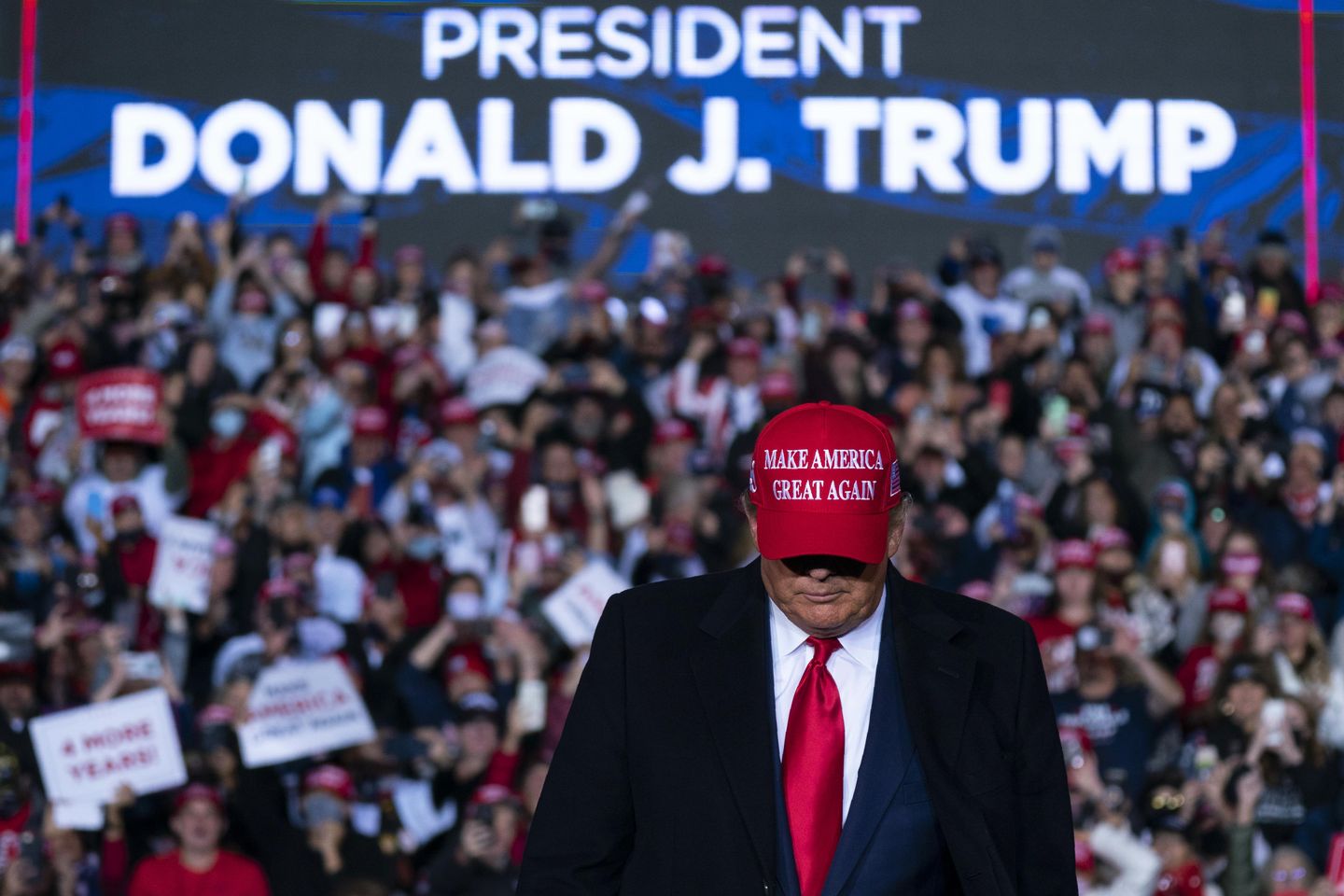 President Trump had to do his fourth rally of Election Eve game show-host style, grabbing a mic by hand after reverb and volume problems disrupted his push to rally voters in Kenosha, Wisconsin — a swing-state town that was caught up in riots earlier this year.

Gripping the mic with a black-gloved hand, Mr. Trump recounted how he restored order to Kenosha as violence erupted in the wake of a police shooting involving a Black man, Jacob Blake.

“We spent a little time with you, we brought law and order to Kenosha, right?” Mr. Trump said. “That’s what we want.”

Mr. Trump insisted the country is united despite fears the election could result in another stretch of violent unrest.

Mr. Trump said Democratic nominee Joseph R. Biden should tell his supporters that, though he abruptly caught himself and said his rival “doesn’t have supporters.”

The president said any rioting or looting will be prosecuted to the fullest extent of the law.

“I hate to see where they put boards up on a window,” he said. “We are a country of law and order.”

Mr. Trump won Wisconsin and its 10 electoral votes four years ago, shocking Hillary Clinton and Democrats. It will be a key prize on Tuesday, along with neighboring states in the upper Midwest.

Mr. Trump openly mused whether it’s possible for him to lose to Mr. Biden.

“Can he really win? Are we serious about this? What the hell is going on?” the president said.

Mr. Trump’s vibe was disrupted by mic problems in the early going, prompting him to muse repeatedly about whether he needed to pay whoever set up the show.

“You gotta get the microphones fixed,” Mr. Trump said. “We’re supposed to pay these people, right?”

An assistant tried to affix the mic to the presidential lectern, prompting the president to quip: “Now we’re back where we started!” 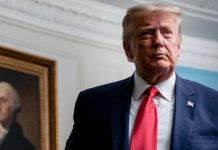 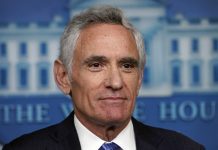 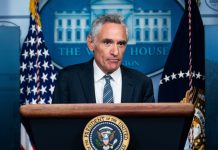 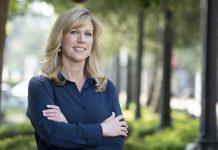 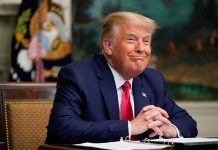 Trump headed to Georgia as turnout driver, but also a threat 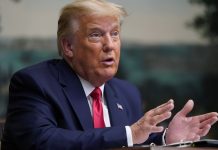 For Manchin, a Divided Senate Is a ‘Golden Opportunity’ for Action 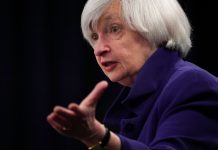 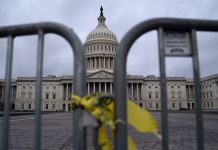