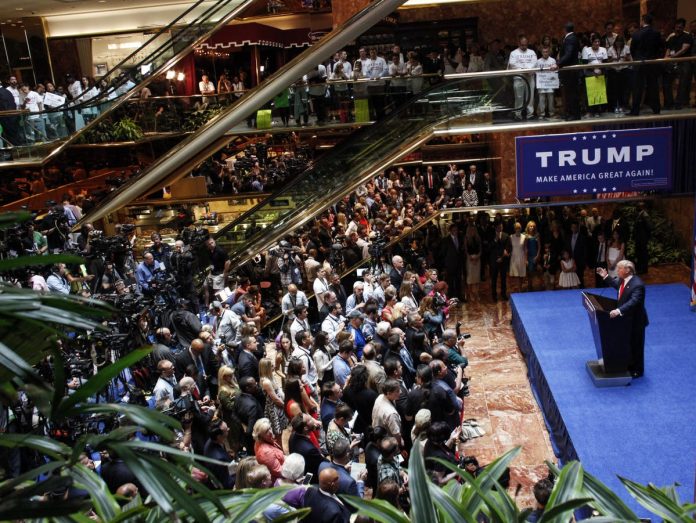 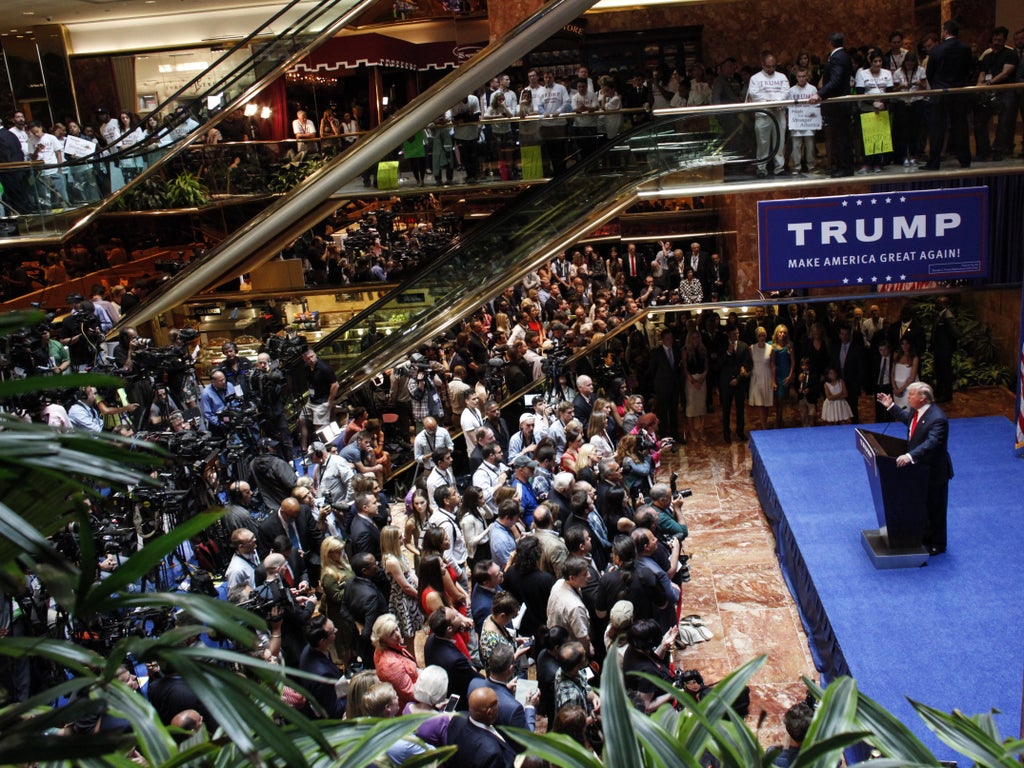 Donald Trump’s 2016 campaign manager, Corey Lewandowski, has said that actors were paid to appear at the former president’s campaign announcement on 16 June 2015 after forcefully denying the story at the time.

“That’s a Michael Cohen special,” Mr Lewandowski told Insider. “Michael Cohen decided that he was going to go hire one of his buddies and pay his buddy without getting any campaign approval. You know, $50 for every person to come in, to stand in Trump Tower.”

“Any allegation of payments to actors is an absolute lie that was promoted by Corey Lewandowski,” Michael Cohen told the outlet in response.

Mr Cohen, who at the time was Mr Trump’s personal attorney and fixer, said Mr Trump hired David Schwartz from the PR firm Gotham Government Relations & Communication to put together the event “professionally”.

“That event was really our brainchild: The most famous escalator ride in the history of politics was that one,” Mr Schwartz told Insider. “Bottom line is, we had thousands of people there, and then the press accused us of hiring thousands of actors. Based on the fee that I got, that would not have been a good business decision on anyone’s part.”

The Hollywood Reporter reported at the time that the campaign offered $50 to actors to attend the announcement.

Mr Lewandoski told Insider in 2015 that he “unequivocally” denied the allegations that any payments were made.

“You know Donald Trump. There is nobody who believes that when Donald Trump goes somewhere he does not generate the biggest, largest, and most rambunctious crowds on the planet,” Mr Lewandowski said in 2015. “It’s just not true, unequivocally. The Donald Trump campaign and Donald Trump did not pay anybody to attend his announcement.”

Deputy campaign manager for 2016 candidate Carly Fiorina, Sarah Isgur, said that she remembers thinking, “Man, I’m surprised he couldn’t even get people there. That seems insane”.

Amanda Carpenter, at the time serving as the communications director for 2016 candidate and Texas Senator Ted Cruz, told the outlet: “It seemed strange. I was watching the coverage of ‘Oh, did they pay people to show up? Who were these people?’”

A video posted to the YouTube channel of Gotham Government Relations & Communication shows off the announcement, in which Mr Schwartz is using a megaphone and leading attendees in a call and response in the Trump Tower lobby.

Despite polling well, Mr Trump’s campaign was at first seen as a joke among political insiders, with many making fun of his Trump Tower announcement, arguing that it was simply a way for Mr Trump to promote his hotels and golf courses.

“He was not a serious person at that point,” former spokesman for Democratic 2016 nominee Hillary Clinton, Josh Schwerin said. “There had been a debate of will-he-won’t-he for a really long time. It didn’t seem like a serious thing.”

Man confronts Tucker Carlson in Montana fishing store: ‘You are the worst human being’ 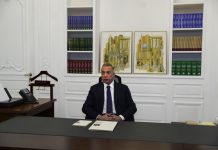 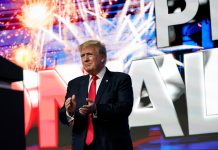 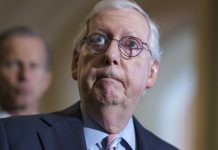