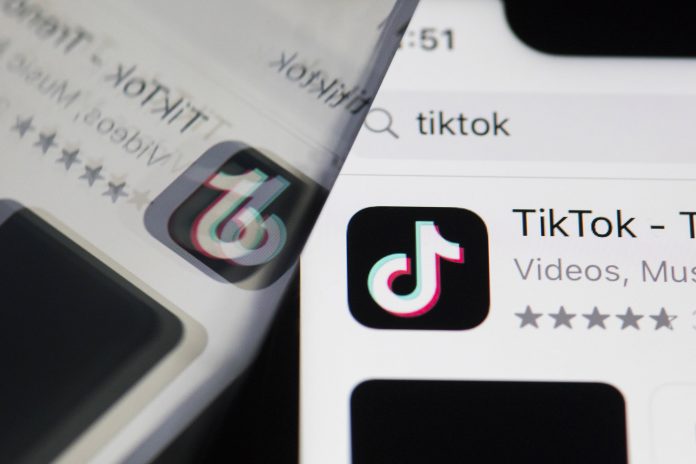 The download page for ByteDance Ltd.’s TikTok app is arranged for a photograph on a smartphone in Sydney, New South Wales, Australia, on Monday, Sept. 14, 2020.

President Donald Trump said Saturday he has approved in principle a deal in which Oracle and Walmart will partner with the viral video-sharing app TikTok in the U.S., allowing the popular app to avoid a shutdown.

“I have given the deal my blessing — if they get it done that’s great, if they don’t that’s okay too,” Trump told reporters on the White House South Lawn before departing for North Carolina. “I approved the deal in concept.”

Trump said the new company will likely be incorporated in Texas.

Shortly after Trump’s comments, Oracle announced it was chosen as TikTok’s secure cloud provider and will become a minority investor with a 12.5% stake. TikTok confirmed Oracle’s role and said it was working with Walmart on a commercial partnership. Both companies will take part in a pre-IPO financing round in which they can take up to a 20% cumulative stake, TikTok said.

TikTok will maintain and expand its headquarters in the U.S., the company said, while bringing 25,000 jobs across the country.

Trump said the companies would also make a $5 billion contribution toward an education fund.

“We’re going to be setting up a very large fund for the education of American youth and that’ll be great,” the president said. “That’s the contribution I’ve been asking for.”

The outcome could boost Oracle’s position as a company that can handle challenging computing workloads and help to resolve a geopolitical dispute between the U.S. and China.

TikTok and Oracle both said Monday that ByteDance, the Chinese owner of TikTok, had sent a proposal to the U.S. Treasury Department over the previous weekend. Reports throughout the week said that negotiations were bogged down on the precise details of the deal, including the ownership stakes of Oracle and ByteDance, and control of the recommendation algorithms TikTok uses to promote particular material.

“We are a hundred percent confident in our ability to deliver a highly secure environment to TikTok and ensure data privacy to TikTok’s American users, and users throughout the world,” Catz said in a statement Saturday after Oracle’s role was announced. “This greatly improved security and guaranteed privacy will enable the continued rapid growth of the TikTok user community to benefit all stakeholders.”

Oracle already provides cloud infrastructure to online video services 8×8 and Zoom, among other clients, although Amazon, Microsoft and other companies picked up more cloud revenue than Oracle in 2019, according to estimates from industry research company Gartner.

Microsoft had sought to acquire TikTok’s operations in the U.S. Canada, Australia and New Zealand, with Walmart as a partner, but on Sunday said ByteDance had decided not to do that deal.

China and the Trump administration have used tariffs in their trade war in recent years, and their disagreements have spilled over into the technology industry. The Treasury Department’s Committee on Foreign Investment in the United States pushed for a sale of dating app Grindr by the Chinese company that bought it in 2016, and the committee later looked into ByteDance’s 2017 acquisition of Musical.ly, a video sharing app that ByteDance merged with TikTok in 2018, because of national security concerns. A Trump executive order in August in August sought to block U.S. transactions with ByteDance, as well as Tencent, which owns messaging app WeChat.

President Trump had taken steps to ban TikTok in the U.S. or make ByteDance sell the app’s U.S. assets. The Chinese government subsequently revised export restrictions so that they now cover “recommendation of personalized information services based on data analysis,” among other things. TikTok’s app draws on recommendation systems to select videos to show each user. 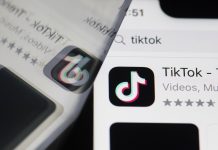 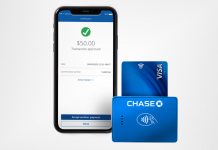 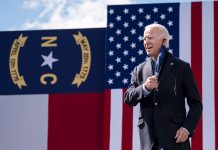 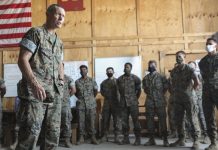 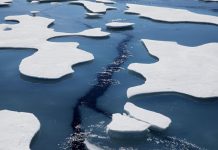 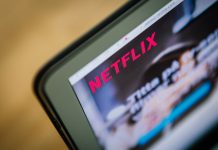 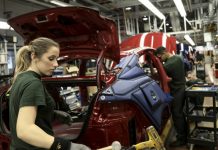