The Trump administration will review the “technical partnership” deal that ByteDance struck with Oracle for TikTok’s US operations before making a recommendation to Donald Trump about whether it should be approved.

The ByteDance-Oracle deal, which falls short of a full sale of the short-form video app, comes as TikTok has soared in popularity with American teenagers and become an important battleground in an escalating tech war between the US and China. The agreement with Oracle follows Mr Trump’s threat to ban TikTok unless ByteDance sold its US operations to an American company by September 20.

Steven Mnuchin, US Treasury secretary, said the Committee on Foreign Investment — an inter-agency panel in the US that can block deals on national security grounds — would review the deal this week and decide if it protected the private data of Americans who use the app.

“We will be reviewing that at the Cfius committee this week, and then we’ll be making a recommendation to the president,” Mr Mnuchin, who chairs the Cfius process, told CNBC on Monday.

Mr Mnuchin said the deal with Oracle would involve the establishment of a US-based headquarters that would create 20,000 new jobs domestically.

Oracle confirmed on Monday that it was “part of the proposal submitted by ByteDance to the Treasury Department over the weekend in which Oracle will serve as the trusted technology provider. Oracle has a 40-year track record providing secure, highly performant technology solutions.”

To satisfy Cfius, ByteDance plans to structure the agreement in a similar manner to the acquisition of US insurer Genworth by China’s Oceanside, according to two people involved in the talks. Oceanside agreed to use US-owned and based third parties to process sensitive data from Genworth’s policymakers.

In TikTok’s case, Oracle would be responsible for safeguarding the private data of American users by building a clear firewall from ByteDance, said two of the people involved in the talks.

Several people said such a plan could satisfy career officials at Cfius. But some cautioned that the situation was not analogous to any previous case.

“We have a president who is running a campaign against China and any indication of giving in to Beijing over TikTok will be seen as weakness,” said a person involved in the negotiations, who was concerned about the deal receiving approval from the Trump administration.

During the first three years of his administration, Mr Trump showed little interest in national security issues related to China as he focused on trade talks with Beijing. But he has dramatically ratcheted up pressure on China in recent months as he blames Beijing for the global spread of Covid-19, taking an increasingly tough stance over everything from human rights abuses to concerns about cyber espionage.

A veteran Cfius lawyer said any deal with ByteDance that let the Chinese company retain a majority ownership of the app in the US would be hard for the Trump administration to swallow.

However, “what could change this is the close relationship Oracle has with Trump,” said the lawyer.

Larry Ellison, chairman of Oracle, is a rare Silicon Valley-based supporter and fundraiser for Mr Trump, while the tech group’s chief executive, Safra Catz, was a member of Mr Trump’s transition team in 2016.

Microsoft had also been in talks for TikTok. But its effort was scuppered by China’s introduction of technology export rules in August that made it almost impossible for the US group to gain control of the app’s algorithm, which is critical to its success, said a person with direct knowledge of the matter.

Oracle is likely to own a minority stake in the US business if the deal is approved. Existing ByteDance investors were also expected to have a stake in the final deal, said one person with knowledge of the discussions, who cautioned that the talks were continuing and could change.

Any deal would require the support of both the US and Chinese governments. 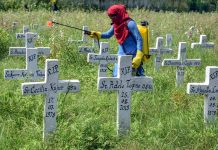 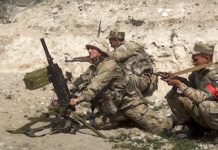 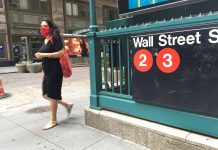 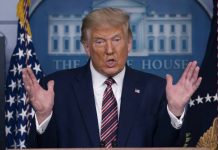 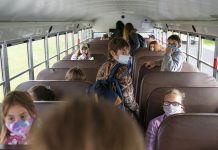 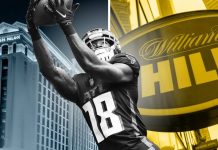 Why struggling William Hill could unlock a big win for Caesars 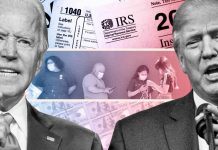 The first presidential debate: five things to watch out for