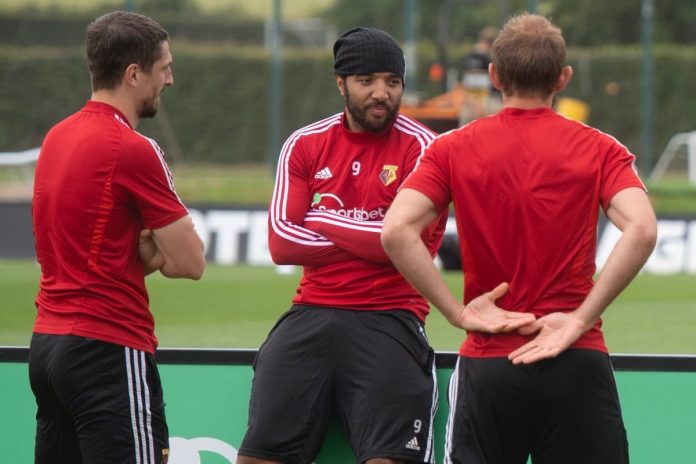 TROY DEENEY trained with Watford for the first time yesterday after deciding it is safe for him to take part in Project Restart.

Deeney, 31, has been one of the most outspoken Premier League stars concerned about the health risks of resuming football in the wake of the Covid-19 pandemic.

But after missing the first two days of training this week through a mild illness, the Hornets captain finally reported back for duty.

Deeney made an informed and passionate stance questioning the rush to get players back into action when there were still concerns over the dangers of contracting coronavirus.

The striker sought assurances about the increased risk of suffering serious problems with the illness within the BAME community, as well fearing he would potentially pass the virus onto his son.

But after talks with England’s deputy chief medical officer Professor Jonathan Van-Tam, the inspirational Watford star was satisfied it was safe to resume training.

In the latest round of Premier League testing, Tottenham were the only club to post a positive Covid-19 case.

It is the only positive result from 1,197 samples of players and coaches at all 20 clubs.

And it takes the total of positive cases to 13 from a massive 5,079 samples.

The news was confirmed on Wednesday afternoon, just two weeks before action resumes for the first time in three months.

It is the fifth round of Premier League testing to be done.

Jack Charlton: a footballing giant who was forever a man of the people | Kevin Mitchell 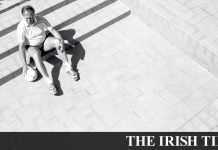 Capturing Irish hearts and falling asleep in the Vatican: Jack Charlton in his own words 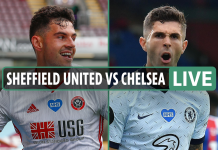 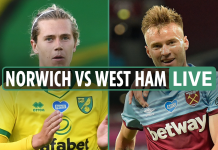 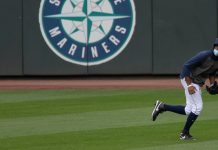 Even as Covid-19 Looms, an M.L.B. Rookie Is Ready to Play