But the structure of the $7,500 incentive might mean consumers can’t benefit from it at all.

It has prompted a scramble among lawmakers from Michigan, the U.S. auto manufacturing hub, and car companies as Democrats rush to pass the legislation through the Senate by this weekend.

“The rules have, unfortunately, been written in a way that once they take effect, none of the auto companies will be able to use them for the foreseeable future,” said Sen. Debbie Stabenow (D-Mich.).

The problem boils down to supply chains.

Currently, the minerals required to build parts for EVs and other clean cars — lithium, cobalt, graphite and nickel — are mined and processed primarily in China, Russia and a handful of other nations that are not U.S. free trade partners.

As Democrats negotiated the bill over the last year, Manchin outlined concerns about that issue, arguing that electric vehicle incentives could inadvertently subsidize China.

The deal he struck with Senate Majority Leader Chuck Schumer (D-N.Y.) would offer the full $7,500 tax credit for an EV only if 40 percent of the battery minerals are extracted or processed in the United States or by a nation that is party to a U.S. free trade agreement.

Automakers, already dealing with international supply chain bottlenecks, fear that requirement would be impossible to meet in the near term and make the incentive unusable for consumers.

The problem is widely acknowledged among Democrats, but they may have little recourse to fix it.

Senate Democrats need every member of their caucus to be on board to pass the bill. Thrilled that they finally have a climate deal in hand, many do not want to make substantive changes and risk losing Manchin’s vote.

And as we noted yesterday, the EV provision could be clipped from the bill if it doesn’t comply with the strict rules that govern the reconciliation process.

“Lots of people are talking about rewriting everything,” Sen. Sheldon Whitehouse (D-R.I.) told reporters yesterday. “The question is whether any of that is likely to happen.”

It’s Thursday — thank you for tuning in to POLITICO’s Power Switch. I’m your host today, Nick Sobczyk, with reporting help from Jael Holzman. Arianna Skibell will be back soon! Power Switch is brought to you by the journalists behind E&E News and POLITICO Energy. Send your tips, comments, questions to [email protected]

Great white sharks are increasingly finding a home in California’s Monterey Bay as the ocean warms, according to a sweeping data set released recently by researchers.

The Monterey Bay Aquarium led a 20-year study of juvenile white sharks. They found that climate change is shifting their habitat, expanding their range northward on California’s coast.

“These complete metadata sets can provide a vast amount of useful information to fisheries managers and other scientists,” John O’Sullivan, Monterey Bay Aquarium director of collections and lead author of the study, told the Los Angeles Times.

Over a year of negotiations, penalties for utilities who do not reduce emissions have dropped out of the bill, helping to win support from skeptical power companies at a time when Democrats are trying to secure 50 votes in the Senate. Read the story here.

The separate permitting bill Democrats have agreed to with Sen. Joe Manchin (D-W.Va.) as a condition of his support for the climate bill could handcuff the courts, writes Niina H. Farah. Read that story here.

Hot in California
California’s energy budget got a last-minute infusion of hundreds of millions of dollars to buy power from fossil fuel plants set to close, Laura Korte writes.

The move, meant to shore up the state’s fragile grid, has fueled backlash from environmental groups concerned the plants could get their lives extended and hurt the state’s ability to meet its climate goals. Here’s the story.

Disaster strikes: Billion dollar disasters are on the rise across the United States, as climate change fuels more intense extreme weather, forcing difficult questions about how to pay for them in a warmer world.

A Texas liquefied natural gas export facility that shut down after an explosion in June should get back to its pre-explosion shipping levels by October.

House Energy and Commerce Chair Frank Pallone (D-N.J.) told four oil company executives his committee is investigating “what oil companies could and should be doing to bring down gas prices.”

Cities across Europe are turning off their lights at night in response to their energy crunch, but some locals are concerned about safety. 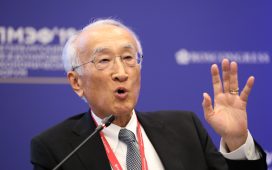 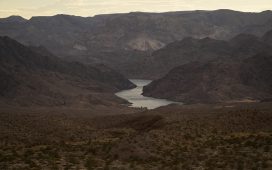 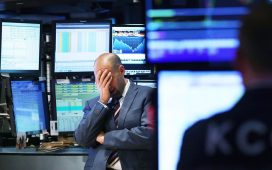 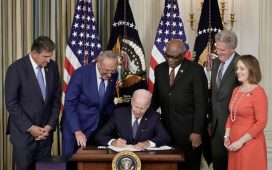 We’ve got a climate law. Who wins? 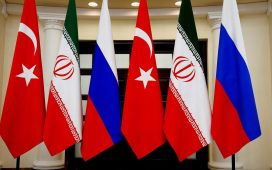 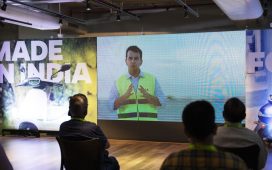 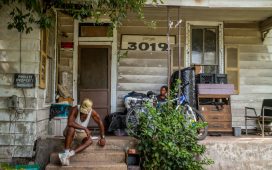 Heat is not an equal-opportunity killer 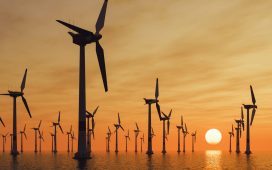 Fed Still Has A ‘Long Way To Go’ As It Tries To Tame Inflation Without Causing A Recession, Goldman Predicts