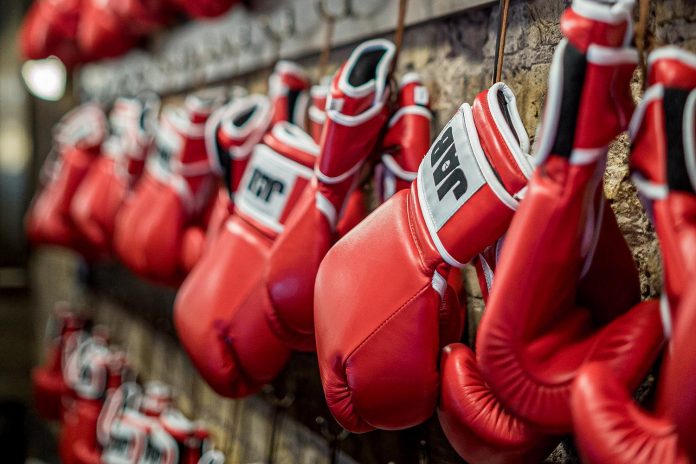 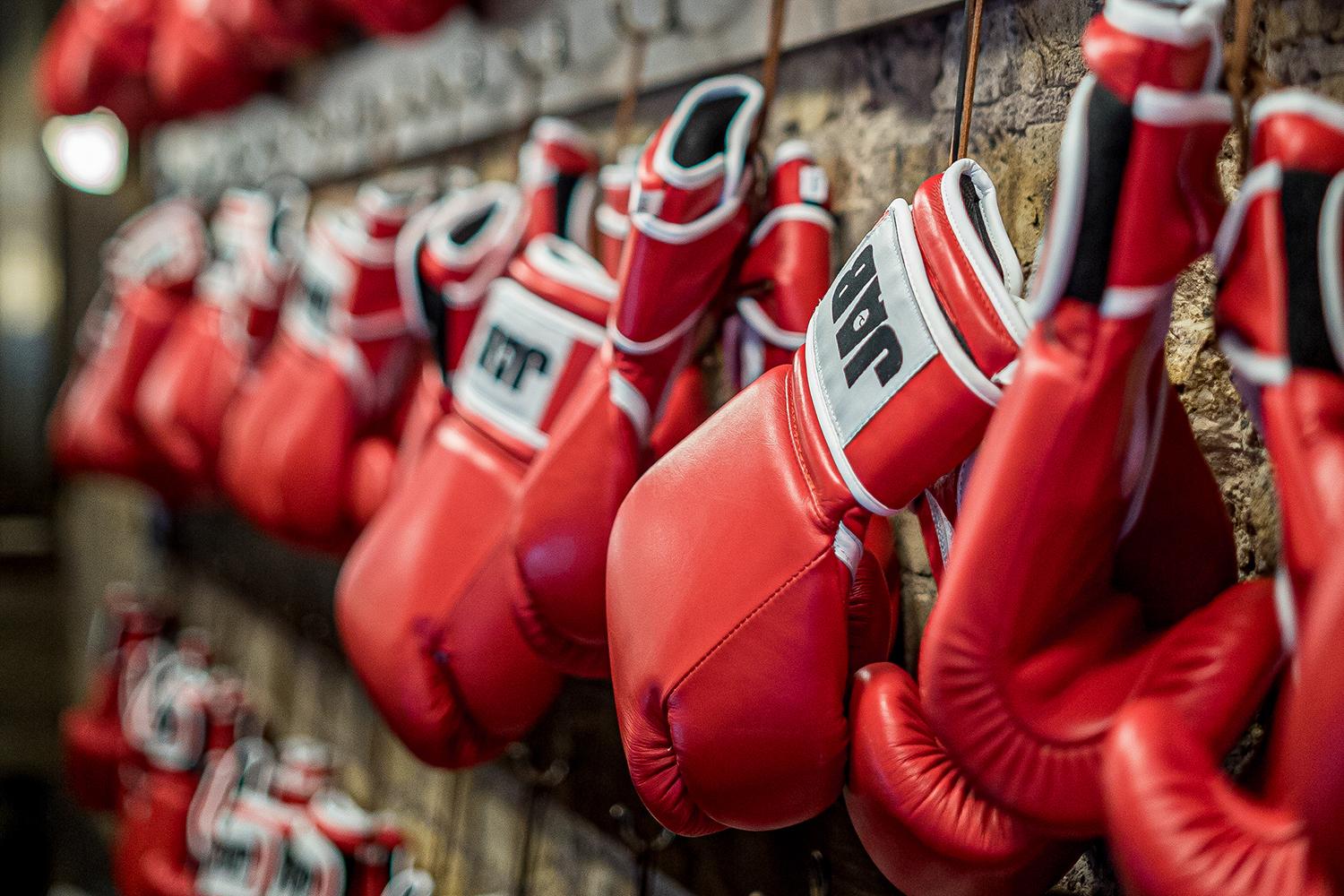 Boxing is beloved by supermodels for good reason – it defines and tones muscles, burns fat, and is a fantastic form of cardio that will also challenge your coordination.

It’s great for your mind too, and is a perfect way of switching off from everyday stresses, particularly for those of us who struggle to empty our minds and slow our thoughts otherwise.

Rathbone Boxing Club founder Manya Klempner, previously told us: “Due to the nature of boxing, which requires 100 per cent focus and concentration, it allows people to check out of their lives for an hour. For many of us, it’s the only escape we can justify. It’s active mindfulness, effectively.”

Better still, London’s boxing scene is booming, with a number of exciting new openings, so there are plenty of reasons to get started.

If you’re planning to, it’s definitely worth investing in your own gloves – more hygienic and generally more pleasant – we currently love this pair of Unit Nine python skin gloves, £80. Buy them here.

Here are our top picks.

Rathbone Boxing Club opened its shiny new doors in Fitzrovia in June 2019 with a fresh concept for the capital. This isn’t your average boxercise class, instead the club takes its cues from a “spit-and-sawdust” gym in downtown New York, teaching authentic boxing techniques and tactics, though you still get the niceties of a boutique gym.

There are a number of different classes on offer from boxing specifics like “Cornerman,” to circuits-based strength and conditioning. Expect to sharpen your reflexes and reactions while also getting fit, practice your pad work in the very ‘grammable boxing ring and roll punches on the speed ball.

Price: from £20 for a single session

JAB is the newest addition to London’s booming boxing scene. The club takes inspiration from the spirit of the old-school East End boxing scene, where founder and former England boxing team captain George Veness took up the sport while growing up.

The studio offers 45-minute classes for up to 40 people at a time in a slick wood-panelled underground studio. Sessions combine bag-work, bodyweight and strength conditioning, each day focusing on a different area of the body – the trainers don cool white boxing boots adding to the vibe.

TwelveThree has studios in Aldgate and Paddington, with the latter being its biggest site, featuring a large stripped-back boxing ring to give you all the Rocky vibes. Again, there’s a boutique-y feel to this studio with fancy showers and a giant “no guts no glory” mural on the wall.

All TwelveThree boxing coaches have previously represented club and country, and the studio offers small group classes to incorporate every aspect of a real boxer’s training, from running to circuits, weights, stretching and mobility work.

Blok teaches a number of boxing classes at both its East London studios, including sparring and box and bell, which combines a cardio workout with kettlebells on the floor.

We challenge you to find a better way to kick off the weekend than Blok Clapton’s 10.20am Boxcon class on Saturday which is held in a converted tram depot. The class is half based on the retro punch bags and the other is an AMRAP round on the floor, expect relentless weighted burpees and star jumps – the cool setting will keep you going.

Price: from £15 (also available on ClassPass)

BXR, backed by British boxing pro Anthony Joshua, opened its first members only boxing studio in Marylebone back in 2017, it has since opened the Sweat by BXR pay-as-you-go fitness studio in Canary Wharf and will open a third, its biggest site, at Battersea Power Station in 2021, which will house a members-only BXR gym alongside three Sweat by BXR pay-to-train studios.

The studios teach boxing skills classes as well as Sweatbox, a strength and condition-based workout.

Flykick’s USP is the incorporation of kicks into sequences which will test your coordination and work your abs harder. Choose between the signature 55-minute Flykick Signature workout or Flykick Strength which incorporates free weights, expect to get seriously sweaty.

Kickboxing is the natural progression if you’ve nailed the boxing basics and are looking for a new challenge.

Gymbox offers five different boxing classes at its various London studios, including ​​CounterPunch, in which you’ll nail the basics; Gymboxing & Sparring, in which you’ll put everything you’ve learned into practice in a controlled sparring environment; and Kickboxing Fighers Club, which prepares you for kickboxing and Muay Thai competitions and inter-club fights – it’s bring your own boxing gloves and wraps.

Price: i​ncluded in membership (from £73)

Kobox, ‘where fight club meets nightclub’ according to the studio’s tagline, offers 50-minute classes which are split across drills on the punch bag and the “wall” that encompasses ​HIIT exercises such as mountain climbers and moves with various pieces of equipment. To make it easier, each of the six moves is assigned a number, and sequences are projected onto the wall for you to follow. Each day the focus of the workout changes so it’s either “leg day,” “core day” or “full-body day. “

The studios are frequented by the likes of Jourdan Dunn (whose brother Antoine is one of the trainers, alongside Rosie Huntington-Whiteley’s lil’ bro Toby). Keep an eye out for master trainer Ian Streetz on the timetable too, who has trained Olympic and pro boxers.

A 45-minute class set in a darkened room to banging beats, half on the bag and half bodyweight drills specific to boxing.

This class will help you nail the boxing foundations from your stance and form – let off some serious steam as you learn killer punch combos.

Price: £16 for a single class (also available on ClassPass)

Punch at Virgin Active is perfect for beginners as it also uses number combinations to indicate which punch to throw which is displayed on screens either side of the room. The class consists of 12 rounds alternating from the bag to the floor. Punch combos intensify each round and are interspersed with the floor, where you’ll use bodyweight, weights and TRX equipment to perform high-impact, explosive HIIT exercises.

Your arms will feel like they’re about to fall off by the final two minutes on the bag, and you’ll never have felt so happy for the warm-down. 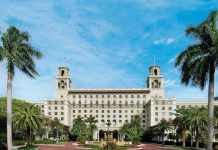 Life after lockdown in Athens: 'The marble had space to breathe' 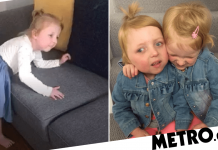 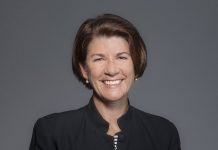 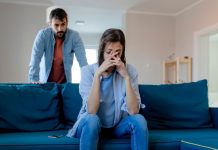 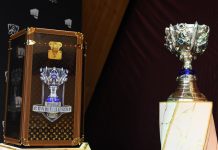 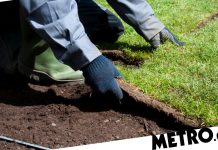 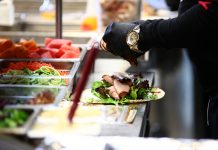 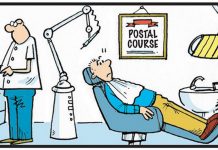 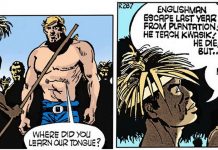