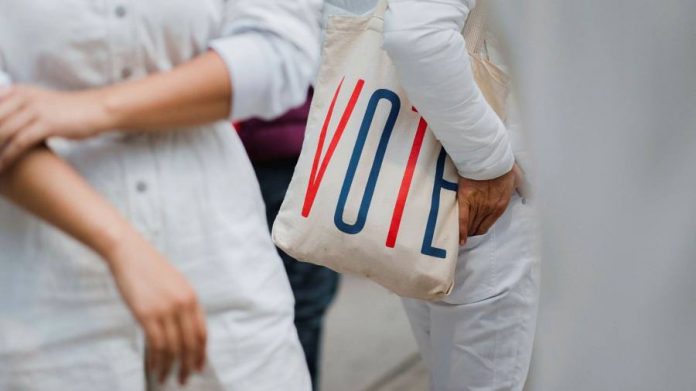 In the Washington café to which I stagger at the crack of noon, two trends are unmistakable. One is the escalation, if you will, of Upspeak. Also known with some justice as the Moronic Interrogative, it gives a declarative sentence — “I was at Burning Man” — the rising tone of a yes/no question. As much as this scourge is pinned on Australians and the teenagers of the San Fernando Valley, it is at least “native” to them. Harder to fathom is its conscious (almost conscientious) affectation elsewhere.

As part of life’s give and take, the other local novelty is much better, or at any rate more daring, fashion. Colours on men, deconstructed blazers: DC is not 1990s Harajuku, but the end of the grinding squaredom of recent years has made life five per cent more interesting.

Having spent the summer of 2009 here, I know that Washington is small enough to culturally reverberate to a new administration. One tribe leaves, another swarms in: such ancillary sectors as lobbying have to hire accordingly. In a city of 700,000, the change is inescapable at street level. It is just that the break is so much more glaring than in 2009. That itself was sharper (I am told) than when Jimmy Carter yielded to Ronald Reagan, or even when George HW Bush made generational way for Bill Clinton.

I used to think of Upspeak and tote bags as coded expressions of political belief, like Republican chino shorts and the Fox News bouffant

Looking back at two decades in and around politics, one change stands out. If they ever were, left and right are no longer only or even principally ideological movements. They have become something more like ethnographic groups, their internal cohesion based on dress, idiom and habit as much as doctrine. And this is more, not less, true among the most educated and engaged. Trained in abstract reasoning to university standard, they often use amazingly little of it in working out their beliefs. What pleases them is alignment with their tribe.

Join me in a thought experiment that has been circling my mind for a year now. Imagine, at the very start of the pandemic, that it was the world’s progressive leaders who strove to keep things open and the populists who imposed lockdowns. You won’t have to force it: there is nothing innate about liberalism that favours stricture, or about the right that deplores it. In this counter-factual timeline, I wager that such culture war as there has been over the virus would be exactly inverted. Masks are something of a heartland staple in this Bizarro 2021. Open schools are a progressive statement. On the basis of early cues from tribal elders — draconian Donald Trump, lax Jacinda Ardern — people thus arranged themselves. Only then came the rationalisation.

If this is too cynical, remember that we have already lived through a much profounder switcheroo. Between the 1960s and about five minutes ago, it was the left that was likelier to view facts as relative or “constructed”. This was not a whim but a philosophy that outgrew its French birthplace to become all but ascendant in foreign academe. Now that populists have weaponised the same precept to win elections, progressives are the hardiest sticklers for the absoluteness of truth. The right meanwhile makes sport of the “reality-based community”. As discombobulating as this reversal is the sense that neither side is wholly aware of it, or much cares. And why would they? The content of their beliefs is not the point. The preservation of difference is the point.

With zero access to news or gossip, an observant local would still know that Washington is under new management. If the ambient Upspeak did not give it away, the proliferating tote bags would. I used to think of such things as coded expressions of political belief, like Republican chino shorts and the Fox News bouffant. But I think I’d go further now. For lots of people, the beliefs themselves are on a par with these things. They are signifiers of group membership. They are often adopted unconsciously or with minimal thought. If appropriated by the other side, they can be exchanged at pace. The prize is the sense of belonging that once came from religion or community. The more vicious politics has become in my time, the less sure I am that it is about very much. 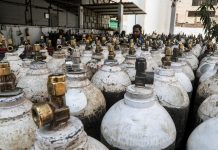 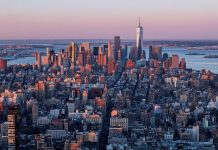 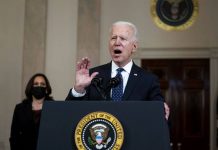 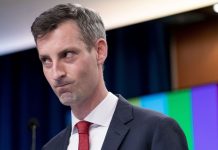 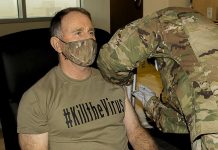 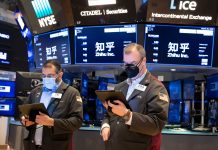 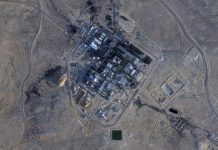 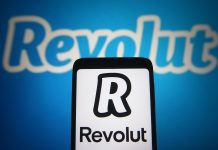