“The Daily Show” host Trevor Noah is developing and may star in a remake of “The President’s Analyst,” the 1967 political satire that starred James Coburn as the Oval Office’s resident psychiatrist. Paramount Pictures will back the film.

Noah will have a critical helping hand when it comes to navigating White House life. Pat Cunnane, who was President Barack Obama’s senior writer and deputy director of messaging, wrote the screenplay for the film. The original became a cult classic thanks to its trippy elements that veered on camp (there’s an animated explanation of microelectronics that has to be seen to be believed). It followed a psychoanalyst who is given a top-secret assignment to help an increasingly paranoid and overly stressed U.S. president. It’s unclear what Cunnane has planned and Paramount isn’t releasing a logline other than to say the story will be told “through the lens of the contemporary political landscape.” But there’s more than enough grist for the absurdist mill in Washington these days.

In addition to sending up the day’s political news as the host of “The Daily Show,” Noah recently appeared in “Coming 2 America” and provided voice work on Marvel’s “Black Panther.” The comedian is developing an untitled animated comedy for Paramount. Noah also wrote “Born a Crime,” an acclaimed memoir that had a stint on the bestseller list. 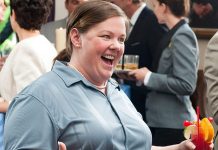 What’s Next for ‘Game of Thrones’ Cast Members 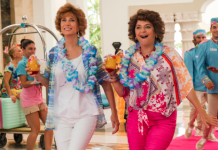 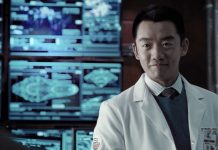 Oscar Question: Do We Want Movies to Be ‘Content’ or Art? 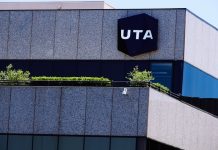 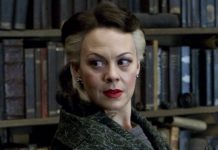 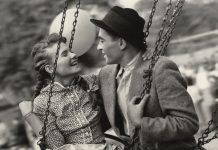 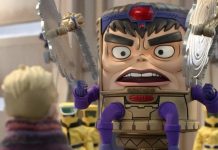