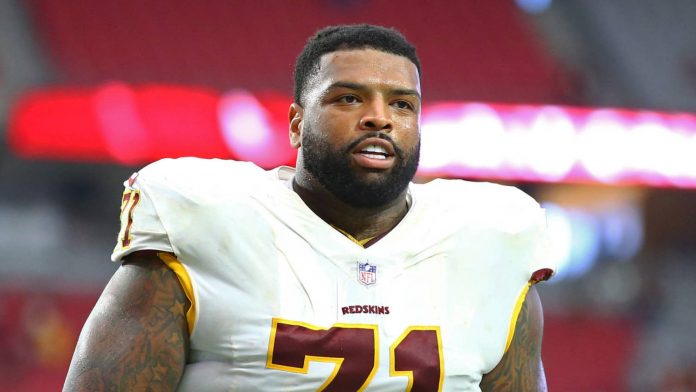 Recent reports have indicated that the Redskins and left tackle Trent Williams could smooth over their well-documented differences and continue their relationship into 2020, and perhaps beyond that. Several weeks ago, Williams and new Washington head coach Ron Rivera had a “positive conversation,” and Rivera commented on that discussion at the scouting combine.

“We’re working through the details,” Rivera told reporters, including John Keim of ESPN.com. “We’re in a good place, a good conversation and we’re going to go from there.”

However, Keim cautions that plenty of obstacles remain. For one, multiple sources say that Williams, who is due a non-guaranteed $12.5M salary in 2020 — the final year of his current deal — wants to be the highest-paid tackle in the league. Currently, Eagles RT Lane Johnson tops the tackle market in terms of AAV ($18M), while Titans LT Taylor Lewan is the pace-setter in terms of total value ($80M) and total guarantees ($50M). Though Williams has been terrific throughout his career, that’s a lot of coin for a player who will turn 32 before the 2020 season starts and who hasn’t played a full 16-game slate since 2013.

Former NFL agent Joel Corry believes the Redskins’ only two options with respect to Williams are to extend him or to trade him. Otherwise, as Keim observes, Williams’ contract status could linger as an unpleasant distraction.

If the Redskins do trade Williams, they could theoretically trade down from their No. 2 overall selection in the 2020 draft and pick up a potential replacement. They would also clear $10.5M of salary cap room, increasing their available space to over $70M. But an elite left tackle is critical for any club, especially one with a young signal-caller like Dwayne Haskins, and if the Redskins can only net a second-round pick in a Williams trade — as many believe — then extending him may be the better option. 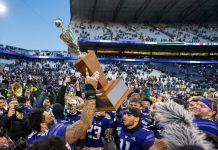 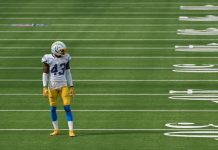 NFL free agency: Which of our top 50 makes sense for Seahawks? 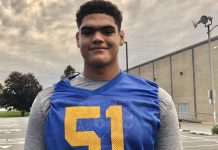 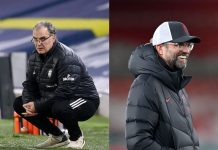 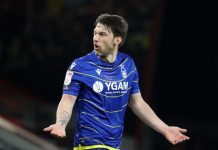 Forest need best of Arter to start turning things around 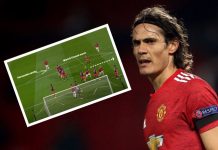 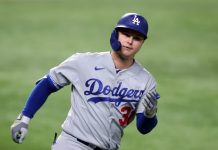 Knight: Can the Dodgers afford not to re-sign Joc Pederson?