Even in the prologue, Trek to Yomi features more samurai cliches than you can chuck a katana at. Three subsequent levels of joyless brutality made me believe that this was going to be an exercise in gratuitous gore. Yet after a lot of monochromatic murder and speeches about duty, honour and bloodshed, it slowly morphs into something more compelling (though also hardly under-explored in Japanese cinema): a meditation on the inherent selfishness of vengeance.

Sporting a try-hard, Kurosawa-inspired black and white aesthetic – complete with filmic grain – this game’s influences are not so much worn on its sleeve as embroidered into the entire kimono. Still, credit where credit’s due – solid Japanese voice talent helps this Polish/American collab feel more authentic. Trek to Yomi inevitably lives in the shadow of 2020’s Ghost of Tsushima, US studio Sucker Punch’s similarly reverent tribute to samurai cinema. Where Ghost breaks up the bloodshed with jovial jaunts chasing foxes across its open world or solving people’s problems, Yomi is a slash-happy side-scroller that doubles down on brutality, channelling the manga series Lone Wolf and Cub’s sadistic spirit.

A disarmingly gentle introduction has you sprinting through a bustling feudal-era town, overhearing the grumbling townsfolk. Predictably, the peace doesn’t last. Protagonist Hiroki’s katana spills its first drop of blood around the 20-minute mark, and your blade’s thirst never seems to be quenched. Swordplay is more tactical and involved than it looks, letting you control the direction of slashes, combining parries with stance changes and light and heavy attacks. From testing your mettle against heavily armoured behemoths, to dispatching merceries under a hail of arrows, there’s just enough variety in duels to keep you slashing away and unlocking new blade skills to up the body count.

Just as slaying samey bandits begins to lose its sheen, a fatal encounter sees a guilt-wracked, bloodstained Hiroki banished to Yomi – purgatory – where he slices his way through his literal demons. Leaving the generic feudal villages and terrified townsfolk behind, unsettling cries, warping environments and scuttling undead become the new normal, and that’s when this katana caper finds its footing. Yomi’s portrayal of consequences and remorse isn’t going to win awards for subtlety, but gives you a reason to see this journey through.

A smattering of puzzles and the occasional chase scene offer some respite from slaughter. Taking the time to turn down branching paths rewards the player’s curiosity, too, whether that’s with crucial ammo for ranged weapons, hidden story collectibles, or coveted health and stamina upgrades. The checkpointing, however, has led to some of the most swear-inducing moments I’ve ever experienced in a game; their entirely inconsistent placement is baffling. Infuriatingly, after barely surviving multiple intense combat sections, there is often no save point, and you end up replaying the same skirmishes over and over. Other times they’re generously placed after a single, not even particularly challenging encounter.

But despite its repetitions and frustrations, I warmed to this grainy, gore-soaked journey after the tedious early hours. Thanks to a smattering of player choices, the game offers just enough player agency to make you feel involved in the narrative, too, giving Trek to Yomi’s surrealist slaughter a sense of purpose. There’s a strong argument that a Japanese-made attempt at this genre would come closer to doing the samurai fantasy justice, but as with the many Japanese takes on virtual America, there’s a schlocky charm to Yomi’s tropey inauthenticity nonetheless. 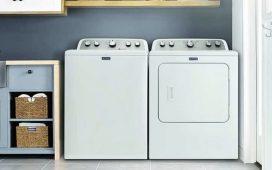 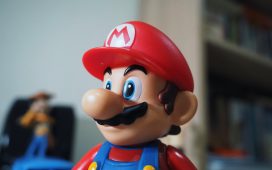 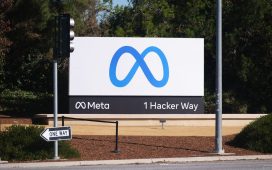 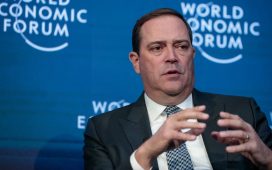 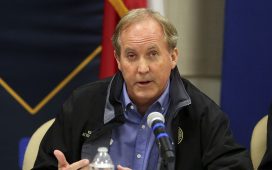 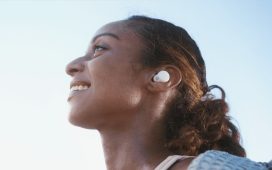 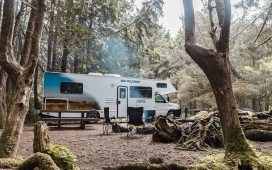