U.S. Treasury yields rose early on Tuesday, ahead of the release of closely watched inflation data later in the morning.

August’s consumer price index is due to be released at 8:30 a.m. ET, with a hotter reading expected. The CPI is forecast to have risen 0.4% in August month on month and 5.4% year on year, according to a Dow Jones consensus estimate.

Inflation data is being closely watched by the Federal Reserve, as it considers when to start tightening monetary policy. The Fed is due to kick off its latest two-day policy meeting next Tuesday.

Steven Bell, chief economist at BMO GAM, said on Tuesday that he expected the Fed to confirm plans to start tapering bond purchases at the end of the year.

He said this was now priced into markets, so expected attention to turn to when the Fed would start hiking interest rates, which depended on inflation and employment data.

“Figures out this week may show that inflation has cooled a bit in month-on-month terms but it remains well above the 2% target, it’s employment that is holding the Fed back from pulling the trigger on a rate rise,” Bell said.

There are no auctions scheduled to be held on Tuesday. 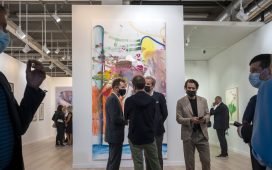 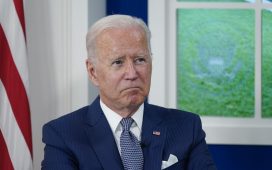 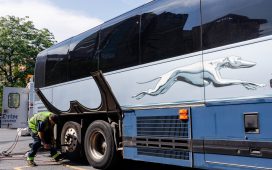 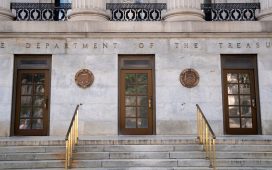 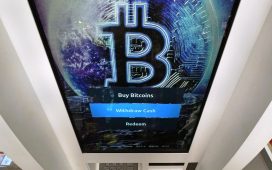 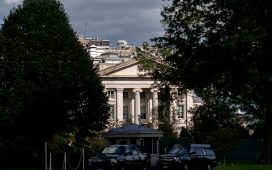 U.S. Debt Limit Could Be Reached in Mid-October, Analysts Say