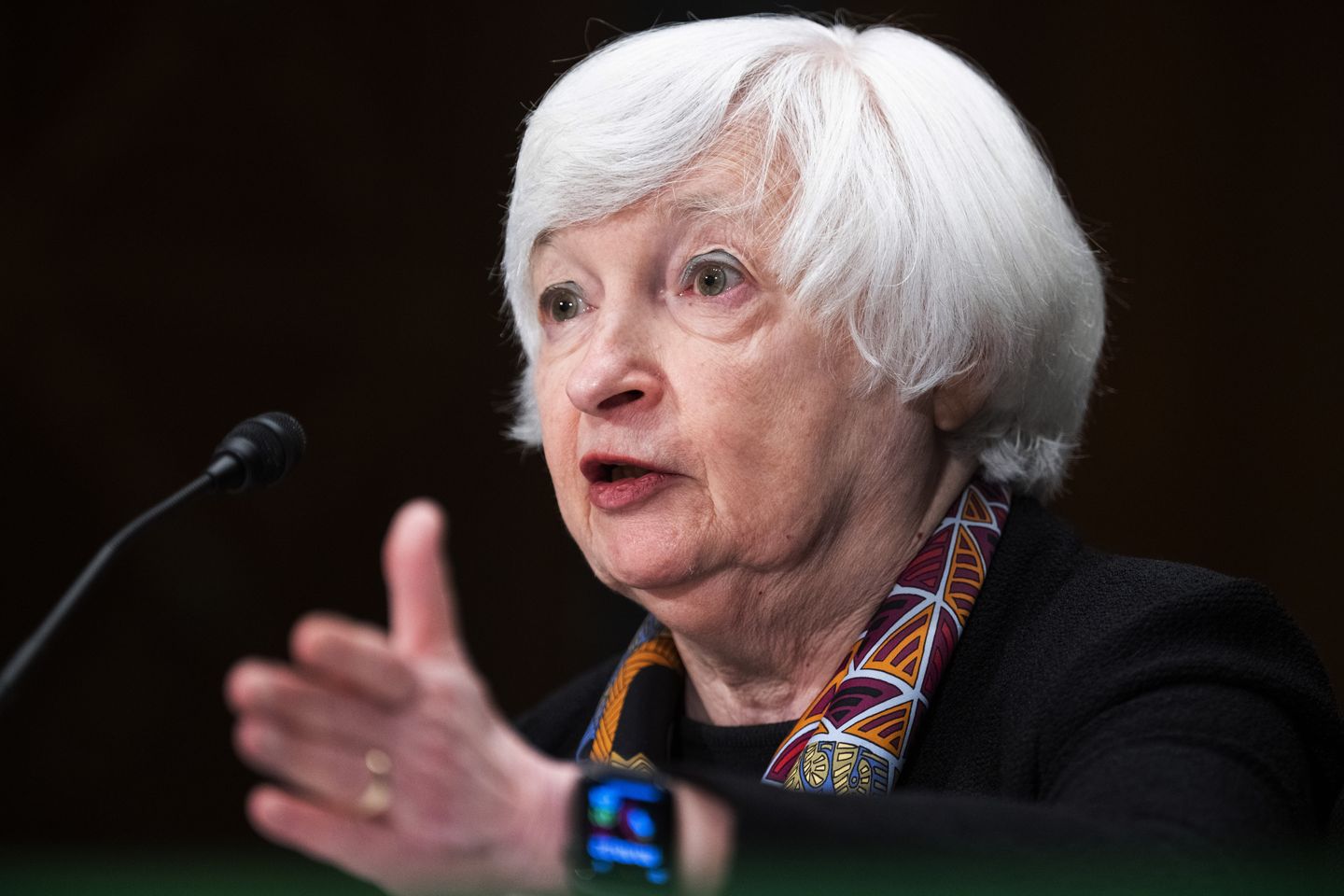 Treasury Secretary Janet Yellen told Congress Tuesday that there would likely be significant damage to the U.S. economy if the Supreme Court moves to curtail abortion rights.

Mrs. Yellen told the Senate Banking Committee that the country’s financial stability would be rocked if the nation’s highest court decided to overturn the 1973 Roe v. Wade decision that made abortion legal nationwide, in part because of its disruptive effect on the labor market.

“Eliminating the right of women to make decisions about when and whether to have children would have very damaging effects on the economy and would set women back decades,” said Ms. Yellen. “Roe v. Wade and access to reproductive health care, including abortion, helped lead to increased labor force participation.”

Ms. Yellen argued that abortion was a large equalizer between males and females in the job market, allowing women greater ability to focus on their professional and financial advancement.

“It enabled many women to finish school, [which] increased their earning potential,” she said. “It allowed women to plan and balance their families and careers.”

Republicans on the Senate panel strongly pushed back at times, even accusing Ms. Yellen of making callous economic arguments while disregarding the sanctity of life and the moral issues involved.

“I’ll just say that as a guy raised by a Black woman in abject poverty, I am thankful to be here as a United States senator,” said Sen. Tim Scott, South Carolina Republican.

Ms. Yellen denied her remarks reflected only sober economic analysis, noting that studies were showing that when abortion rights were reduced, women and children were more likely to live in poverty or rely on public assistance.

“It means that children will grow up in poverty and do worse themselves,” she said. “This is not harsh. This is the truth.”

Last week, a draft opinion leaked from the Supreme Court indicating that a majority of justices were in favor of overturning the 1973 Roe v. Wade decision that made abortion legal nationwide.

By overturning Roe, the Supreme Court would essentially rule that abortion is not a right protected by the Constitution. The move would kick the issue to the state level, where abortion could be banned or expanded.

Democrats say the move would create an uneven patchwork of varying abortion laws to the detriment of women, hurting in particular low-income women of color.

“Abortion bans fall hardest on low-income people, on people of color, on survivors of rape and incest, and on those working two jobs for less than enough to support the kids they already have,” said Sen. Elizabeth Warren, Massachusetts Democrat. 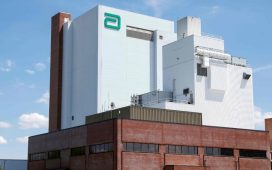 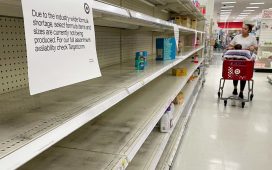 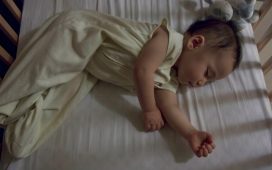