Transphobes Are Attacking Doctors, An R&B Singer Comes Out, and Pennsylvania Helps LGBTQ+ Youth: This Week in Queer News

Prisons are going to be left behind when it comes to monkeypox vaccines. [Them]

Scotland is now offering free period products for everyone, regardless of gender. [Towleroad]

Out NFL player Carl Nassib has signed a deal to return to the Tampa Bay Buccaneers. [Them]

A school librarian is suing the right-wing activists who tried to harass her. [Them]

Hello everyone! This week, we’re covering more court drama, harassment campaigns, and concerning developments and what they suggest for the upcoming legislative sessions after the 2024 midterm elections.

The first thing we should talk about is the ongoing crisis in trans healthcare from the state of Florida. Last week, they issued new rules which would block Medicaid from covering gender-affirming care for both adults and children. Trans groups, specifically led by Southern Legal Counsel’s Transgender Rights, are in the process of suing against these rules. It’s on: let’s keep eyes on the cases that follow.

The Thing(s) We Won This Week

Second, an important court ruling has occurred in the 4th Circuit Federal Court’s Williams v. Kincaid. This ruling has stated that gender dysphoria, a name for the distress some trans people feel at the mismatch between their experienced gender and their bodies, is covered under the Americans with Disabilities Act (ADA). As such, it cannot be excluded under “gender identity disorder” provisions, since GID is an antiquated and discriminatory concept which was discontinued under the DSM-5 in 2013. 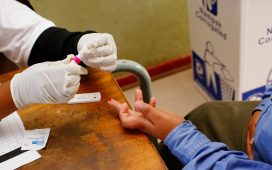 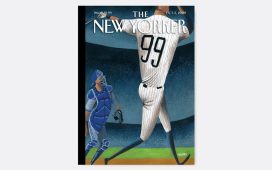 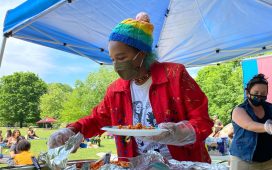 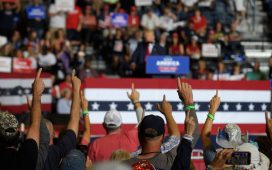 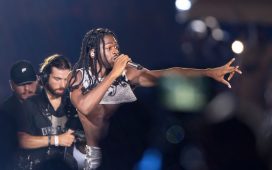 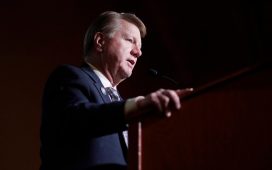 Behind the Campaign to Put Election Deniers in Charge of Elections 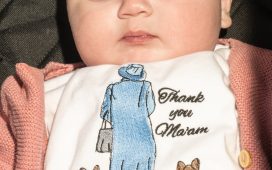 The Crowds at the Queen’s Funeral