“These are firm trial dates,” Vyskocil wrote in her order. “The Court will not accept delays.”

Servis’ trial will begin on Jan. 9, 2023, alongside that of veterinarian Alexander Chan.

Servis was among 27 people indicted on federal charges on March 9, 2020, in connection with the use of performance-enhancing drugs on racehorses. He was charged with one count of drug adulteration and misbranding by using a network of veterinarians, assistant trainers, and other trainers (including Navarro) to acquire and use PEDs on his horses, including multiple graded stakes winner Maximum Security.

Servis was also named in a superseding indictment released on Nov. 6, 2020. Along with veterinarians Dr. Kristian Rhein and Alexander Chan, Servis was charged with mail and wire fraud conspiracy for using the U.S. mail to distribute and receive misbranded or adulterated drugs.

The former trainer, currently free on bond, has pleaded not guilty to all charges. 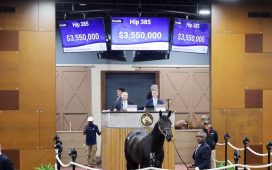 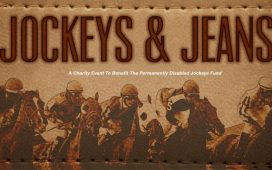 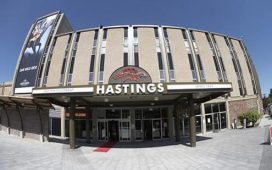 ‘I’m Over The Moon’: The Hands Behind Sequel Bloodstock’s Record-Setting Colt At Fasig-Tipton Midlantic Sale 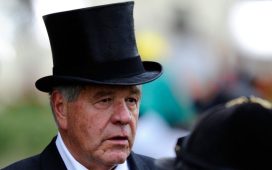 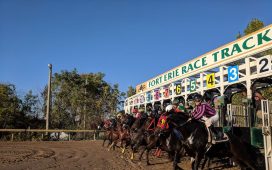 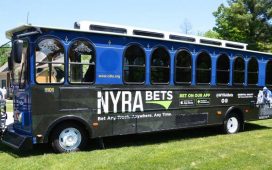 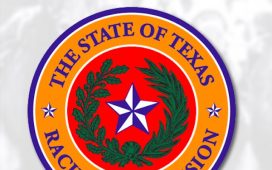 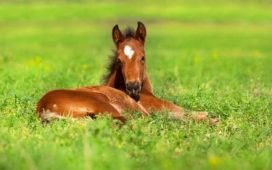