Trade Compliance Is A Massive Undertaking For Big Shippers


I recently completed a study of the Global Trade Compliance software market. I managed to speak to two executives a multinational global conglomerate about their approach to trade compliance. As is often the case when speaking about compliance issues, these executives asked me not to identify their company or mention their names or job titles.

The company these executives work at generated sales of over 50 billion euros. The company relies on a solution from SAP called Global Trade Services (GTS). This solution helps companies to automate their international trade processes, manage partners and compliance-related documents, and ensure that their companies monitor and comply with the ongoing revisions and amendments to international legal requirements.

Between open orders and deliveries, this company generates over 30 million transactions a year. Every single one of these transactions must be analyzed to ensure the conglomerate is not trading with a company on some nation’s denied parties sanction list. Governments require business to comply with laws that prohibit businesses from dealing with parties – either individuals or organizations – which are on a sanctions list.

In the US, for example, the Office of Foreign Assets Control (OFAC) publishes lists of individuals and companies, and the addresses of those entities, owned or controlled by targeted countries. It also lists individuals, groups, and entities, such as terrorists and narcotics traffickers, that are not country specific. The US will, for example, prohibit companies from doing business with companies in North Korea. If a company exports to the US, even if they are not based in the US, and OFAC discovers that they are trading with a company on the sanctions list, large fines can result. In many cases, civil and criminal penalties can exceed several million dollars. If the trading is considered egregious, prison can result. The fines are not just imposed on US companies, they are imposed on foreign companies. If a foreign company wants to continue to do business in the US, they must pay the fines.

Other nations will have a different list of parties that they prohibit a company from doing business with and they will also seek to penalize companies doing business with those firms. Across the world, there are more than 650 such restricted party lists.

An executive at this company explained that they “invest to be as close to 100% compliant as they can get (100% compliance is impossible). Integrity is priceless.” As bad, or worse, than fines, would be an article reporting that their company had traded with an undesirable firm.

While trade classification at this company, which ensures the correct duties and tariffs are paid, is not completely centralized, the denied party screening function has been. More than 20 people are involved in making sure that none of those 30 million transactions are with entities on a restricted parties list. Clearly, without the automation provided by the SAP GTS solution, that would be impossible.

It should be noted that, all transactions, even transactions for shipments whose origin and destination occur within the borders of a nation, are part of the compliance regime. That is because sanctioned parties don’t always reside outside the borders of a nation. It should also be pointed out, that companies and individuals are continually being added to these lists. When new restricted party entities are added, then that data must be input into the GTS solution for the automation to work. This multinational has formed a services group that is focused on reviewing these myriad lists and updating GTS on a continual basis.

GTS is a core application for this shipper. If GTS goes down, a high proportion of shipments won’t ship (only domestic shipments of uncritical products to uncritical customers will ship). This makes GTS one of the most important applications in the company in terms of the need for uptime and reliability.

This company is also using GTS to determine what tariffs should be paid on their products.

While restricted party screening is difficult because of the scale of the effort for a large shipper, trade classification is difficult because of the complexity. There is an incredible gap between how products are described commercially by trade and how they are expressed in the national customs tariff schedules. Global trade is highly complex! What a regular person might call “baby food,” for example, a trade compliance person would describe as “homogenized composite food preparation.” A hair dryer is an “electrothermic hair dressing apparatus;” before you can determine the tariff associated with rayon, you must know whether it is an “artificial” or a “synthetic” fiber. You would think an automotive part, like a car alarm, would be listed in the automotive section of the global tariff tables. It is not. It is an “electronic signaling device.” Trade compliance officers must learn to speak a specialized jargon and think in a way that is often incomprehensible to outsiders. Worse, while there is an international format for describing goods that goes out to six digits, every country or trading bloc has its own taxonomy beyond these first six digits.

This multinational is also working to improve trade classification by committing to implement SAP’s next generation trade compliance solution, SAP GTS on HANA. They are also partnering with SAP to apply artificial intelligence (AI) and machine learning to the complexities associated with trade classification.

Finally, both these executives spoke of their relationship with SAP as a “partnership.” By playing an active role in the SAP GTS product advisory committees, they have played a role in making GTS into the mature solution it is today. 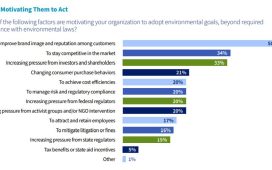 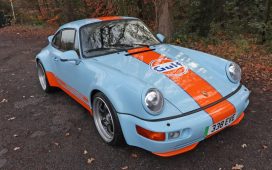 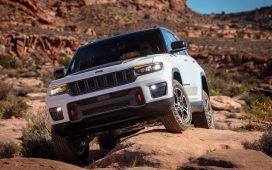 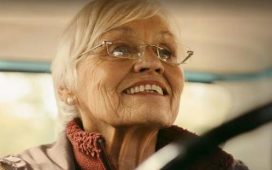 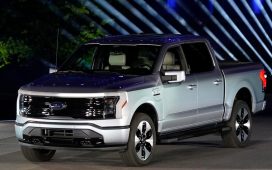 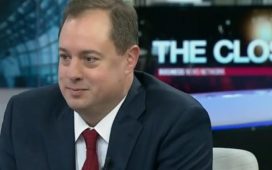 The Best Explanation For The Supply Chain Crisis Yet 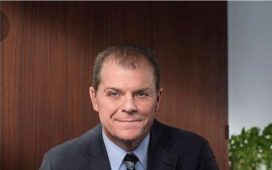 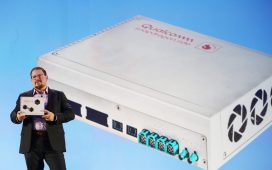 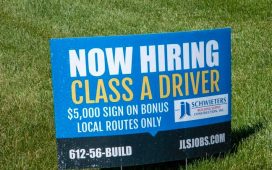