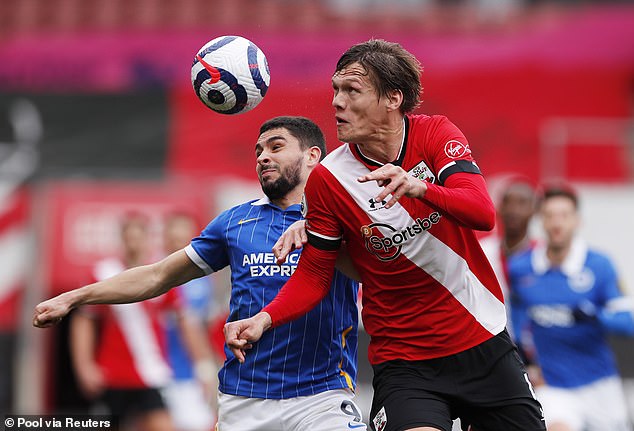 Tottenham ‘plot summer move for Southampton centre-back Jannik Vestergaard,’ with Jose Mourinho unconvinced by his current crop and looking to seal a cut-price deal as his contract approaches its last year

Tottenham are rumoured to be interested in signing Southampton centre back Jannik Vestergaard this summer.

The 28-year-old, who joined the Saints from Borussia Monchengladbach in 2018, has played 68 games for the South Coast side in all competitions since his arrival and has netted four goals, including three times in the Premier League so far this season.

According to the Mirror, Jose Mourinho is looking at the possibility of signing Vestergaard because he has been left unconvinced by Toby Alderweireld, Davinson Sanchez, Joe Rodon and Eric Dier, who have all been given opportunities this season. 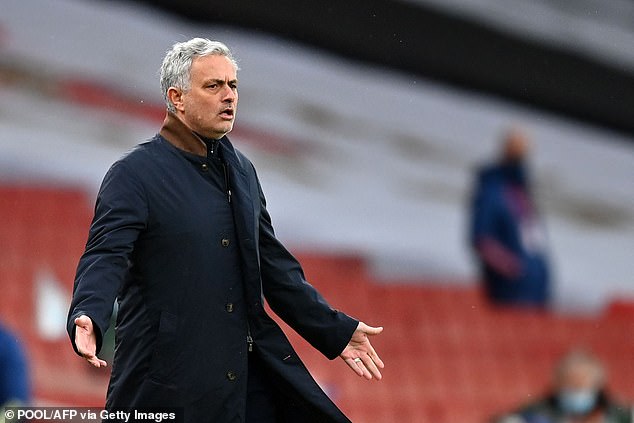 Dier has been Mourinho’s preferred option at the back, but the Englishman was dropped after the defeat to West Ham last month and has been unable to regain his place in the four league games since, including Sunday’s north London derby.

Vestergaard has commanded a regular spot at the heart of Ralph Hasenhuttl’s back four this term and was sorely missed as a knee injury sidelined him during seven league games over the winter, with the team picking up just five points in that spell.

However, his contract at St Mary’s expires in the summer of 2022 and with Hasenhuttl’s men now embroiled in a relegation scrap, Tottenham hope they can pick up the Denmark international in a cut-price deal once this campaign is over. 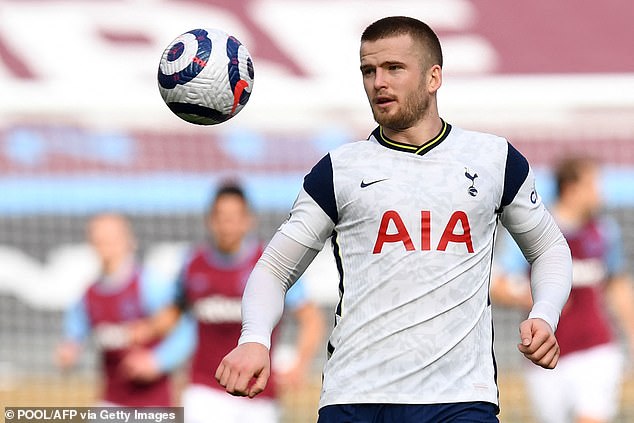 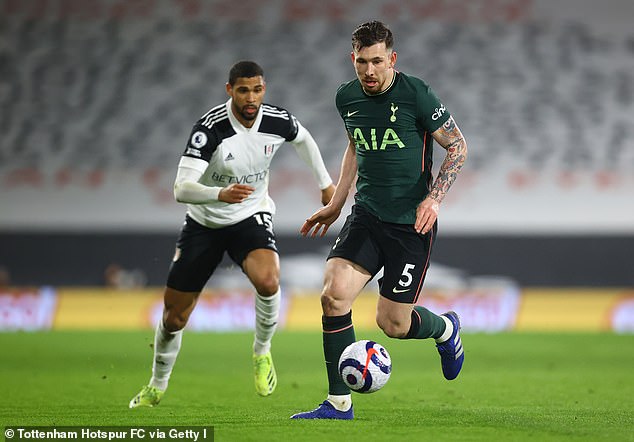 Spurs are confident they can lure Vestergaard to north London if they can qualify for Europe next season. 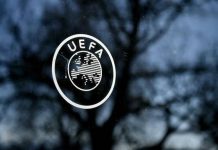 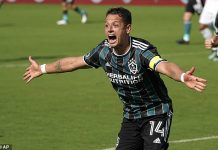 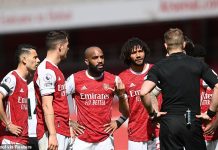 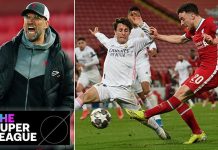 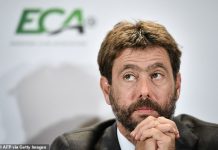 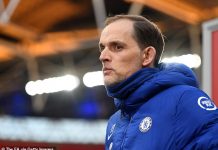 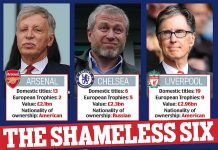 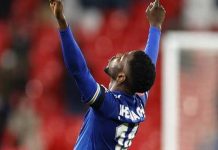 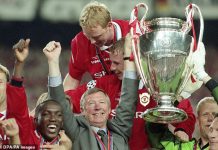