Tottenham are in final negotiations with Sevilla to conclude a swap deal with Érik Lamela joining the Spanish side and Bryan Gil going the other way, with Spurs paying €25m (£21.6m) plus performance-related add-ons for the deal to go through.

Lamela has been with Spurs since 2013 but injuries and a lack of consistency has meant the Argentina international has made only 177 league appearances, scoring 17 goals during his eight years at the club.

Tottenham’s new director of football, Fabio Paratici, is a big admirer of the 20-year-old Gil, who spent last season on loan at Eibar and is part of the Spain squad at the Olympic Games. He is a young, old-fashioned winger who loves to take people on. A dribbler from a different age. He is a Sevilla youth team product who was on loan at Eibar last year and Leganés the year before (both went down).

He got far greater playing time this season and was a revelation early in the campaign. Became the first-ever Leganés player to win a Spain call up but didn’t make the final squad for Euro 2020. He is now in Japan with the Olympic squad. Sevilla had planned to keep him in their first-team squad this season but they need money and are in a position where they have to listen to offers.

The Premier League club are also on the verge of completing a deal to sign the Atalanta goalkeeper Pierluigi Gollini on an initial loan and an option to by for €15m (£13m).

The goalkeeper, who spent two years at the Manchester United academy between 2012 and 2014 before joining Verona and then Aston Villa, has been a member of the Italian national team setup for a number of years and is considered one of the best goalkeepers in Serie A. 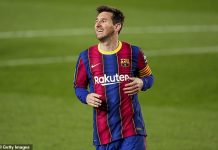 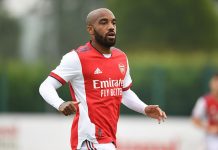 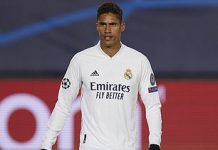 'I need it, I want it': Rio Ferdinand claims Raphael Varane has told Real Madrid he is keen to leave 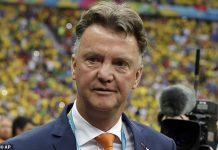 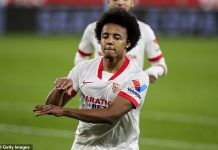 Jules Kounde would be a superb Manchester United signing, bringing many talents the Red Devils need 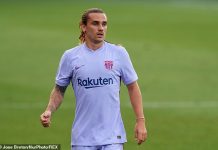 Barcelona 'yet to receive bids for Antoine Griezmann' amid Manchester City, Chelsea interest 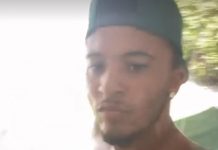 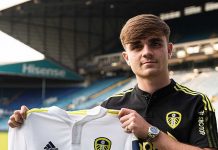 After Frank Lampard, why are Chelsea's young stars jumping ship?