The total number of Covid cases in the UK has now hit 10m while many care home residents are yet to receive their third vaccine.

Total cases since the start of the pandemic stand at 10,021,497, according to the latest official data.

Some 47,240 new Covid cases were recorded in the last 24 hours while an additional 147 people died within 28 days of a positive test.

On the same day one week ago, some 46,807 cases were recorded while 199 people died after recently testing positive for the virus.

Some 378,946 booster jabs were administered yesterday, meaning almost 30 per cent of people aged over 12 have now had the third dose.

However, almost a third of care home residents have not had the booster yet, according to NHS England figures. Some 28.8 per cent of care home staff and 69.7% of residents had had a jab as of 21 November.

Elsewhere, coronavirus restrictions have returned in Europe with the Czech government today declaring a state of emergency for 30 days  after soaring infections.

The UK is better protected from winter infections compared to its continental neighbours, because of its booster programme, deputy prime minister Dominic Raab said earlier this week.

“We are far more protected going into these cold months – and we say it with sorrow not any crowing at all – what’s happening on continental Europe,” he told BBC radio.

“As a result, not only are we safer in health terms but our economy is bouncing back stronger.” 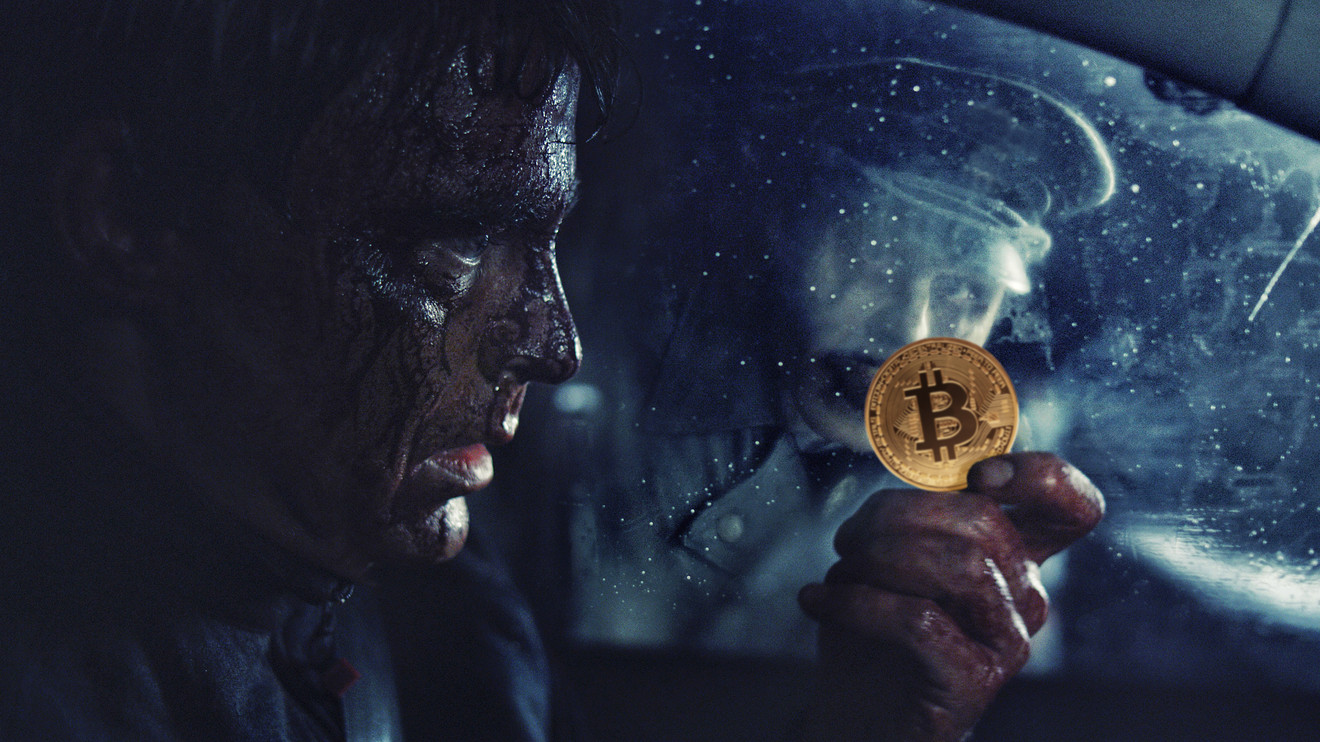 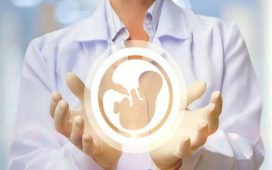 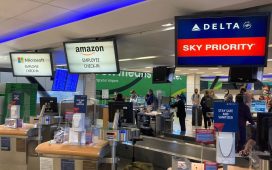 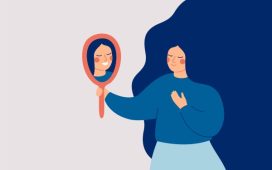 Founders need to uncouple their own idea from its creator – TechCrunch 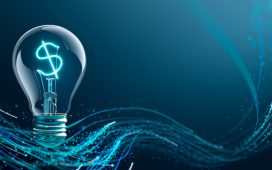 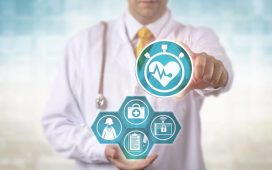 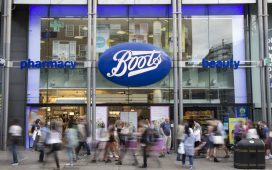 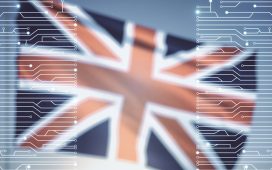