Topic, the streaming service formed by First Look Media, has acquired North American rights to the documentary “Eli: A Dog in Prison.”

The film, about a dog who transforms the lives of three convicted felons, will debut on Topic on Aug. 26. It will be available on Vimeo On-Demand starting on Aug. 12.

Directed and produced by Nora Mandray and Jason B. Kohl, “Eli: A Dog in Prison” tells the story of a rambunctious Labrador and the bond he forms with three prisoners, who struggle to transform the pup into a highly disciplined guide dog in 12 months. At the same time, the inmates are charting their own uncertain path to rehabilitation in the broken American prison system.

“We are honored to be the home of Eli: A Dog In Prison’s world premiere,” said Ryan Chanatry, Topic’s general manager. “With the American prison system rightfully at the forefront of the national discourse, Eli shows us a perspective unlike any we’ve seen. As Eli himself warms hearts, Nora and Jason weave a story that will open eyes and spark important conversations about inequality in the system and what must change.”

“We are excited to share this intimate story of redemption in the unlikeliest of places,” adds Kohl, one of the film’s directors. “We hope it will encourage audiences to show more compassion to the people trapped inside of our justice system, and to reconsider the harshness of their sentences.” 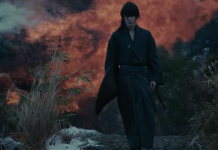 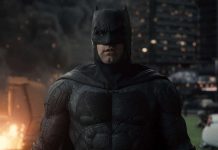 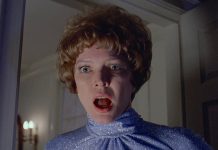 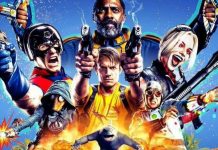 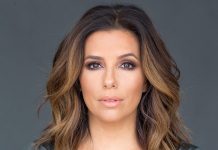 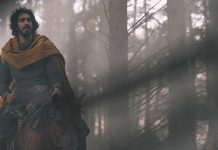