Below are some of the top tech startup news for today, Tuesday, December 10, 2019.

Fertility startup Celmatix sues former business partner 23andMe for $100 million in damages. In a lawsuit filed on Monday, Celmatix is suing 23andMe, its former business partner and asking for over $100 million in damages. The lawsuit, filed by Pierce Bainbridge on behalf of Celmatix, Inc. which seeks declaratory relief and damages in excess of $100 million, is based on 23andMe’s breaches of the parties’ agreement and tortious interference with Celmatix’s efforts to raise capital. The two companies announced plans to launch a “fertility research community” as part of the terms of its agreement.

Tech startup Observe.AI scores $26M to revolutionize the $300 billion voice customer service market with artificial intelligence. Observe.AI, a customer service voice analytics startup that is using AI-powered agent enablement for voice customer service by bringing coaching and conversational insights to the world’s top brands to improve the customer experience. announced today it has raised $26 million Series A financing to expand its US-India team globally and accelerate product development. The round, which brings the company’s total funding to $34 million, was led by Scale Venture Partners, with participation from Nexus Venture Partners, Steadview Capital, 01 Advisors, and Emergent Ventures.

Americans spend more than $72 billion on pets, a boom for startups wanting to cash in. From tech gadget toys to specialized veterinary care, Americans now splurge on dogs and cats than anytime in history. According to a report from American Pet Products Association, Americans spent $72 billion on their pets in 2018 alone. It’s all part of a trend called the ‘humanization’ of pets. The trend is led by millennials who are delaying starting a family, with more and more end up treating their pets as surrogate children.

Apple’s news futuristic Mac Pro can cost over $52,000 depending if you’d want the $400 wheels. The new Apple Mac Pro desktop computer is taking the internet by storm. The Mac Pro, released Tuesday, comes with all the bells and whistles, with price north of $50,000. The new machine, built in Austin, Texas after Apple got tariff relief from the Trump administration, can be upgraded with options, including 1.5 terabytes of RAM ($25,000), a powerful processor ($7,000) and an afterburner accelerator card ($2000) that could push the price over $52,000 USD.

Popspots closes $5 million in Series A funding to expand its operation. Popspots, an Austin, Texas-based operating system for grocery retail, has closed $5 million in Series A funding to expand operations and its business footprint. The round was led by Silverton Partners, with participation from private investors including Texas-based accelerator Capital Factory. Founded in 2016 by Marlow Nickell, Donald Oelke, and Edward Cates, Popspots is building an operating system for grocery retail to improve the way brands and retailers manage and market their products in store.

Away Travel CEO, Steph Korey, resigns days after a report detailed of her abusive management practices. It all started with an investigation by the Verge, in which a number of former employees described a ‘toxic’ environment at the popular online luggage retailer, Away Travel. Today, Away confirmed the resignation of its chief executive, Steph Korey, and the hiring of a new CEO, former lululemon executive Stuart Haselden after a damning report exposed the company’s ‘cutthroat culture’. The announcement comes days after a report from Verge about how former Away employees described a toxic work environment and abusive management practices from Korey and others at the New York-based startup. However, Korey will remain on the company’s Board of Directors as Executive Chairman. 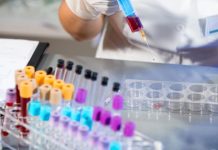 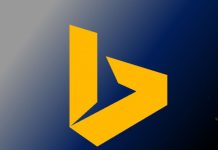 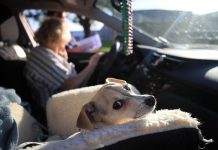 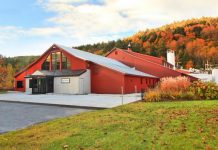 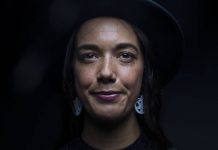 Awwa co-founder Michele Wilson: ‘Māori are innovators and it’s time we are recognised for it’ – Stuff.co.nz 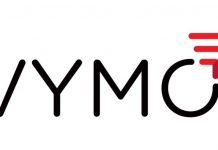 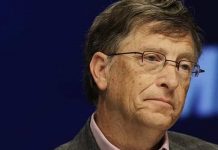 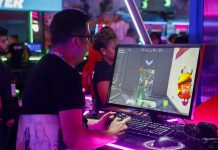 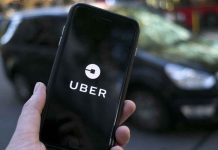 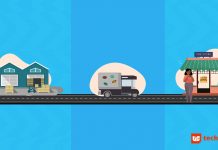 The BackEnd: How Sokowatch uses tricycles as warehouses for its African Amazon – TechCabal 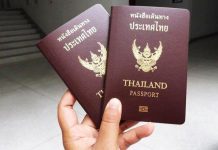