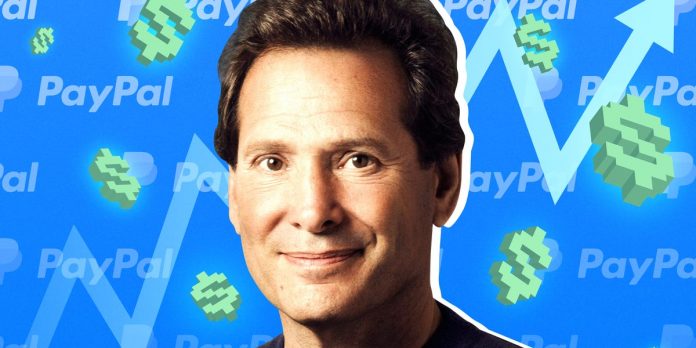 Welcome to Insider’s weekly roundup of the top stories from across Wall Street. If you’re not yet a newsletter subscriber, you can sign up here to get your daily dose of the stories dominating banking, business, and big deals.

On Wednesday, a pro-Trump mob stormed the US Capitol while Congress was confirming Joe Biden’s win in the presidential election. It took hours for authorities to clear the Capitol building, and five people have died.

Insider analyzed 23 memos from CEOs including JPMorgan‘s Jamie Dimon and BlackRock‘s Larry Fink responding to the US Capitol riot — and found that the most effective messages get personal.

There have been plenty of big moves popping up across Wall Street in the new year. Here’s our rundown of what you need to know from the past week.

2020 was a record-breaking year for PayPal, in more ways than one. It acquired the highest number of new active accounts during the second quarter, and reported record payment volume growth and revenues in the third quarter last year. Its stock price has skyrocketed.

And the payments giant is just getting started. PayPal CEO Dan Schulman has his sights set on reaching 1 billion daily active accounts.

“It’s an aggressive and aspirational goal, but it’s a goal that drives us because I want the company and I want people to know where we are going,” Schulman told Insider. “We know what our North Star is.”

Here’s how the payments giant could get there.

White & Case will be attending more than 30 law schools’ on-campus recruiting events this cycle, and will be hiring around 100 students for its upcoming summer associate class, the firm told Insider. Because of the pandemic, many law schools have pushed their OCIs from early in the fall semester to January, and will be taking place online.

Aside from interviewing students through campus OCIs, White & Case has also opened up two additional routes for applying to its summer program. The first is a direct application through its employment portal, which includes virtual screening interviews using the recruitment automation and video-interviewing platform, LaunchPad. The firm is also collecting resumes from schools whose OCIs it won’t be attending.

Here are some tips from hiring partners and external recruiters.

For big-name managers, 2020 went either very well or very poorly. But there were also plenty of under-the-radar managers, with varied backgrounds and strategies, with explosive numbers in a chaotic year.

Industry sources pointed Business Insider to names like Dinakar Singh, the former Goldman Sachs partner who runs Axon Capital, and $12 billion Whale Rock, a technology-media-telecomms investor run by Alex Sacerdote; both funds returned more than 70% for the year in their flagship funds. Whale Rock’s long-only fund — which launched in January and runs $3.4 billion — returned more than 86% in its first year of trading.

Like D1 and Coatue, Whale Rock has been a major player in the private markets as well, putting $400 million into start-ups last year, according to industry sources, including fintech unicorns like Chime and Divvy.

Affirm is a breakout star of the buy now, pay later craze

The fintech, which was founded by PayPal alum Max Levchin, originally planned an IPO in 2020, but The Wall Street Journal reported in December that Affirm decided to delay its IPO to 2021.

While the proliferation of e-commerce has propelled players like Affirm, increased competition and potential pressure on merchant fees could be headwinds.

Square’s bread-and-butter market of small businesses has been hard hit by the coronavirus pandemic, which forced brick-and-mortar sellers to shift online. For 2020,  in-person spending was roughly flat compared to what Square saw in 2019.

But Square is doubling down on its in-person tech, launching a set of products to help businesses manage the new normals of brick-and-mortar commerce. It’s is also focused on embracing new models of shopping by linking online and in-store payments, giving merchants options when it comes to sales.

You can read the full story here. 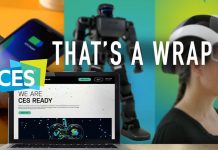 The right wants a hands-off approach to business. Until it hates the results. – The Washington Post 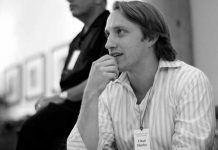 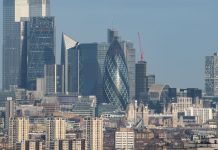 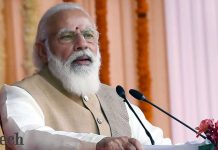 While firms across the world struggled for survival, an army of startups came up in India during Covid-19 pandemic: PM – Hindustan Times 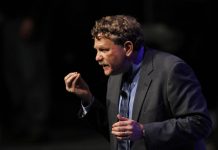 No. 20 Virginia Tech out to handle business at Wake Forest – Yahoo Sports