Researchers have identified the top 50 signs that you are “winning at life” – such as not having to queue for petrol, arriving late to the station to discover your train is delayed, and blagging a free hotel upgrade.

A study of 2,000 adults revealed the top indicators that things are going your way – including parallel parking on the first attempt, and no one sitting in front of you at the cinema.

Other “punch the air” moments include having a good hair day, enjoying sunshine on your day off, and discovering an old item of clothing still fits you.

It also emerged half of those polled believe they’re winning at life.

A spokesman for Buzz Bingo, which commissioned the research after giving away a total of £2.5 million through its £50k Big Buzz Special jackpot, said: “As the study suggests, little things can really make all the difference – and really brighten our day.

“No matter how big or small, these wins can make us feel like luck is on our side. But we don’t just have to wait around for them to happen – we can make our own luck sometimes too.

The study found the typical adult enjoys around four little wins a week – that’s 184 during an average year.

However, they claim to need closer to five in order to get through a seven-day period – 237 over the course of 12 months.

This might explain why three-quarters believe they need more of these moments in their life, and why two-thirds are of the opinion they’re due a bit of luck.

Other wins include putting in a USB the right way round first time, getting served at the bar straightaway, and having enough milk for one last cup of tea.

Receiving the all-clear on your MOT, getting an unexpected pay rise, and it starting to rain just after you’ve brought the washing in are also welcome victories.

And so are those occasions when social events you couldn’t be bothered with get cancelled, and waking up thinking it’s a weekday but realising it’s the weekend.

It also emerged eight in ten said these victories give them a happy glow – a feeling which typically lasts for one hour and 45 minutes.

Part of the reason for this feeling might be that wins make them luckier – or at least, that’s what 70 percent believe.

But sadly, the study carried out through OnePoll found 82 percent “can’t remember” the last time they had one.

Richard Kearns of Buzz Bingo, which has had 50 winners of its £50k Big Buzz Special jackpot since reopening in May, said: “The research suggests plenty of those polled feel they are due things to go their way, and long for that happy glow from little victories.

“It’s always a great moment when you can bask in the glory of that “winning at life” feeling.” 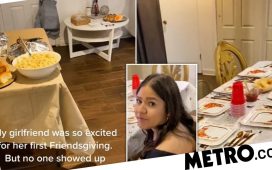 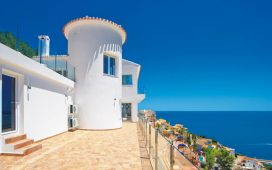 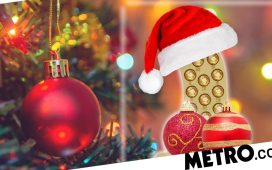 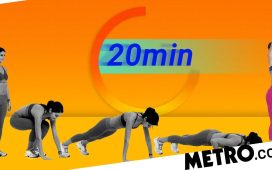 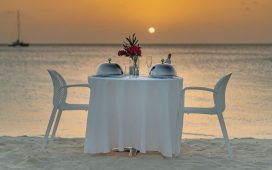