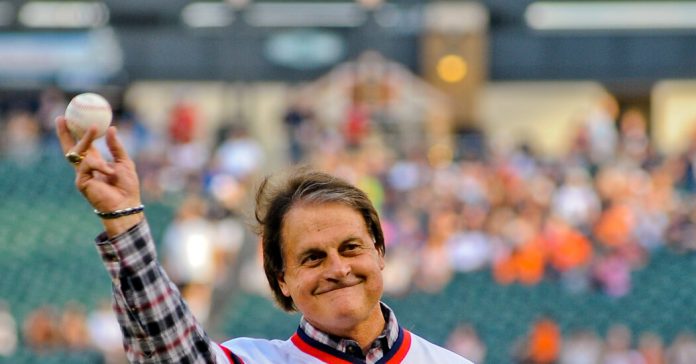 Tony La Russa, 76 years old and out of management for nearly a decade, was hired on Thursday as the manager of the Chicago White Sox, the team announced.

La Russa won three World Series during a 33-year managerial career that earned him a spot in baseball’s Hall of Fame in 2014.

La Russa, who played just 132 games as a major leaguer, found his calling in management. He started with the White Sox, and in his fourth full season in 1983, he led the club to its first postseason berth in 24 years and won manager of the year. He was dismissed in 1986 but quickly landed the Oakland Athletics’ manager job.

He moved on to the St. Louis Cardinals in 1996, making nine playoff appearances in 16 years and winning the World Series in 2006 and 2011. He retired at the pinnacle after the team’s second title, returning field only for a cameo appearance as manager of the National League in the 2012 All-Star Game. No other manager has retired immediately after winning the Series.

Although the hiring of a veteran manager may seem to go against the trend in an era of innovative thinking and heavy front-office influence in the game, La Russa was known for forward-thinking strategic acumen as a manager. He is credited with inventing the one-inning closer with Dennis Eckersley in Oakland.

With his new role, he becomes the oldest current manager in the major leagues, taking that title from Houston Astros Manager Dusty Baker, 71. The oldest manager in major league history was Mack, who also owned the Philadelphia Athletics. He was 87 when he retired. In second place is Jack McKeon, who was brought in as interim manager of the Marlins in 2011 at age 80 and finished the season for them.

Since ending his managerial career, La Russa has held front-office positions with the Diamondbacks, the Red Sox and the Angels.

In his Hall of Fame induction speech in 2014, La Russa spoke about the value of being a strong leader: “I think leadership is more important than ever in baseball. Because of free agency and guaranteed contracts and guys seeking fame and fortune, they grew up kind of entitled; it’s more important than ever that the people that are trying to put them in a position to win have real leadership skills and really work at it. You’ve got to fight through those distractions and the distorted ideas about what’s right.”

He’ll get another chance with the White Sox, who made the playoffs for the first time in 12 years this season, but lost in the wild card round to the A’s, leading to the dismissal of Rick Renteria. 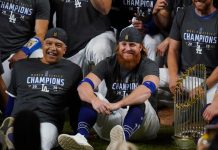 A Friday Full of M.L.B. News and Mercy 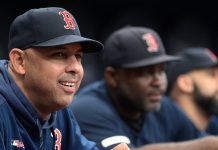 After a Suspension, Alex Cora Nears a Return to the Red Sox 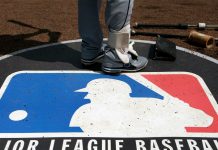 Baseball Had a Successful Season. The Tricky Part Is Doing It Again. 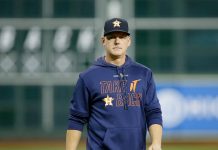 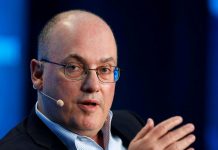 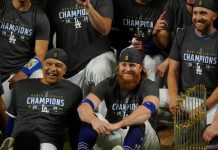 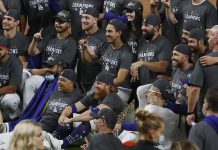 After a Dampened Celebration, Enduring Glory Still Awaits the Dodgers 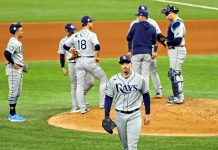 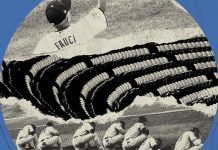 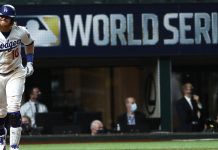 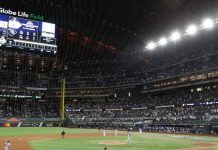 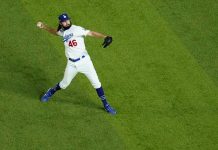