Tony Blair’s appearance on ITN News this week, with a slightly matted mane of slate grey hair styled into a mullet, may have prompted many to mistake the former PM for Peter Stringfellow, Paul Smith or an older version of Steve Coogan’s Portuguese crooner Tony Ferrino (it was less ‘former Labour leader’ and more ‘dude from Ugly Rumours’, indeed he told the Evening Standard: “it’s not been this long since I was in a rock band”). But Blair wasn’t just echoing the mullet trend which has increased in popularity during the pandemic. He was also an example of men who’ve let their hair grow during lockdown since December and, despite barbers and hairdressers re-opening, want to keep it that length (see also: Brad Pitt with tiny ponytail and Sound of Metal’s Paul Raci at Sunday’s Oscars).

“In a way Tony has his finger on the pulse,” says grooming expert Lee Kynaston, “but then there’s a reason he won three consecutive elections.”

Katherine LeBlanc, the head barber at Murdock Soho, says that: “we’ve been seeing loads of long hair coming into the shop. Everyone walking in the door probably has more hair then they ever had before.”

Blair and Pitt aren’t the only public figures who have let their hair grow out. “Champion of the longer lockdown barnet was BBC weather man Tomasz Schafernaker,” says Kynaston, “who literally didn’t give a fig for those who said they hated his longer hair. In fact , the more people bashed it, the longer he grew it. I loved that spirit.”

Rachael Gibson, founder of the Hair Historian Instagram thinks that this past year has revolutionised our grooming habits. “Lockdown has been a real turning point in terms of lots of hair trends, be it growing out your grey, embracing your natural texture or, for lots of men, keeping your hair longer,” she says. “This trend was formed out of necessity with the barbers being closed but I think a lot of men have now worked through the awkward growing-out stage and are really enjoying having slightly longer hair. It feels quite fresh after years of shaved heads and super short cuts.”

LeBlanc warns that despite its appearance, longer hair actually requires more work than a short back and sides. She advises getting it “trimmed every month or so to get ride of weight and keep it in shape. Also with longer hair it’s important to use conditioner quite frequently to keep it from getting tangled and keep it hydrated.”

Kyanston says he met Blair during his stint at Number 10, saying he was “exceptionally well groomed, but did deduct a few points for his hair which was a bit unruly at the back and was in desperate need of a trim. Maybe he’s been wanting to grow it forever?” 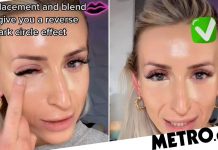 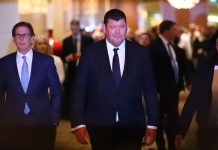 Should we clear an inheritance tax bill with a mortgage or in instalments? 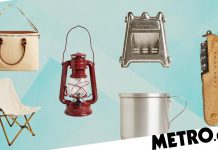 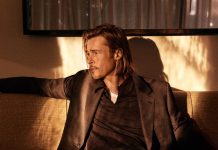 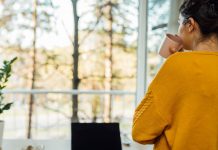 The Money Question: Should You Go Back to the Office? 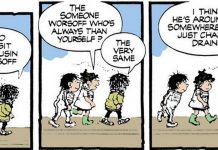 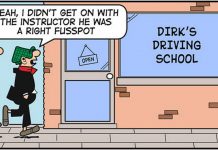