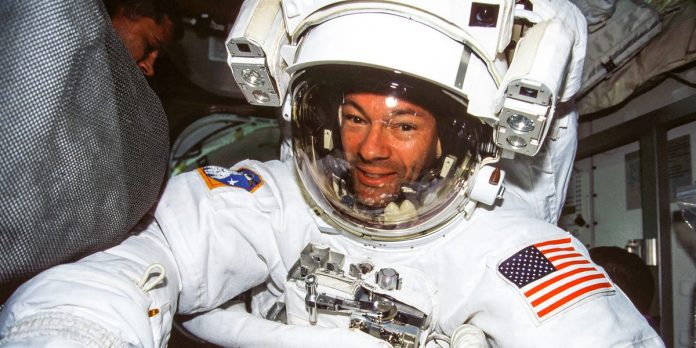 This year, a private company may charter a private spaceship, fill it up with private passengers, and fly it to orbit in the hands of a private astronaut.

The expedition is poised to be the first of its kind, and the gravity of that responsibility is not lost upon its commander, Michael López-Alegría, a retired NASA astronaut turned vice president of business development for Axiom Space, which is bankrolling the historic flight.

“I really want this crew — who’s setting the bar for commercial human spaceflight forever, if you really think about it — to be as good as we possibly can,” López-Alegría recently told Insider in a wide-ranging interview.

Called Ax-1, the mission could launch as soon as October in a Crew Dragon spaceship atop a Falcon 9 rocket, both built by SpaceX, the Elon Musk-founded aerospace company.

Read more: SpaceX is looking to raise another big round of funding and wants to double its valuation to up to $92 billion

López-Alegría will serve as mission commander, and joining him will be the businessman and former Israeli fighter pilot Eytan Stibbe. Though it has not been officially announced, all evidence suggests the other two passengers will be the actor Tom Cruise and the film director Doug Liman. The crew will ride to the International Space Station, stay for about a week (where Cruise and Liman plan to shoot a movie), and return to Earth.

“I’ve only ever met one of them in person, just due to the COVID circumstances,” López-Alegría said. “But I feel like I’ve gotten to know them pretty well and ironically, even though they’re private astronauts, these three particular individuals feel like people who might have been selected as astronauts before — meaning I feel like they all have the right stuff.”

But López-Alegría made it clear he did not plan to go easy on them.

In 2001, the millionaire entrepreneur and engineer Dennis Tito became the first orbital space tourist to pay his own way, flying aboard Russia’s Soyuz spaceship to the space station. The pushback from and objections by NASA leadership and astronauts were numerous and vigorous.

“The argument NASA used was that I wasn’t qualified,” Tito told Forbes in 2017. But he noted Russia had trained cosmonauts for four decades.

“It was an insult to suggest that they would slip in somebody who was untrained,” he said. “For me, writing the check was a small part of it. For eight months I trained in the cosmonaut center outside of Moscow on a Soviet-style military base. I lived in a two-room flat, made my own bed and cooked my meals.”

Tito opened the door for many others like him, ultimately helping change minds within NASA — including that of López-Alegría.

“I wasn’t very thrilled I was going to fly with a private astronaut back in 2006, and I actually flew home with another private astronaut. I wasn’t too excited about it,” he said. “But my experience with the first one — Anousheh Ansari — really changed my outlook. In fact, that’s really why I got into commercial space, because of that experience.”

After some time at Axiom, which wants to charter a few private missions to the space station per year, López-Alegría raised his hand to command the first. With four spaceflights under his belt, and experience with private passengers, he emerged as the natural choice when the question arose among Axiom’s leadership.

“My job as commander is to try to identify everybody’s strengths and weaknesses, including my own, and build the strongest team possible by using those that knowledge intelligently. I have very high confidence that this crew will not just succeed but exceed NASA’s expectations,” he said of Ax-1.

López-Alegría says Axiom will begin training the crew about four months ahead of launch, though that will likely extend given frequent slips in rocket-launch scheduling. He intends to make good use of that time.

On the other hand, López-Alegría added, they need to be professional, prepared, and punctual — and he’s prepared to toggle between drill sergeant and den mother to encourage them in whatever way is needed.

“I have to play both good cop and bad cop with them,” he said. “I think the biggest message is we’re a family as a crew. We really have to work together as a team, we’ve got to learn how to communicate, and we’ve got to stick up for each other. I think we’re on the road to success already.”

The earnest beginning of a commercial era in human spaceflight

López-Alegría said he was going to be extra vigilant with his crew not only because of the stakes for his company but also because of the whole enterprise of commercial spaceflight.

In fact, despite NASA’s historic objections to flying space tourists, the agency has recently warmed up to the idea. In 2019, it announced private citizens could stay on US modules at a cost of about $35,000 per night. A year later, NASA began funding efforts to help build private replacements for the space station, which will be deorbited around 2030.

Axiom, for its part, wants to build a multimodule facility in orbit called Axiom Station, or AxStation, before the station is destroyed.

“People at NASA started realizing that the ISS was a finite resource, and that in order to have a successor, we needed to start sowing the seeds of an economy in low-Earth orbit. So they began to open their arms more and more to commercial ideas,” he said.

Still, López-Alegría is aware no matter how hard he and his crew works, it could be a slog to change minds within NASA, its astronaut corps, and other space agencies around the globe.

“It’s important to me for our crew to be respected. But I realize that’s an uphill climb at first; we’re starting off at a deficit. That is part of the reason I don’t want to give anybody any excuses to not like us,” he said. “If they don’t like us, it’s not because we’re not performant, or we’re not ready, or we’re not capable, or not good operators in the vehicle — it’s for some other reason that I think can be overcome with socialization, and explanation, and just being good ambassadors.”

European Companies That Accelerate Both Digital and Sustainability Transitions Will Recover Faster from the COVID-19 Crisis, Finds Research from Accenture – Rome News-Tribune 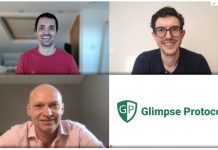 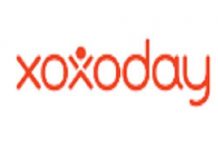 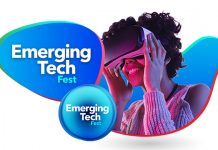 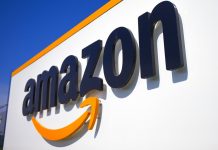 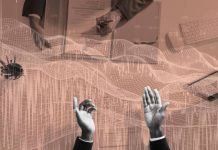 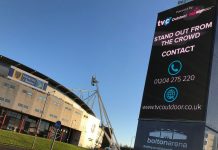 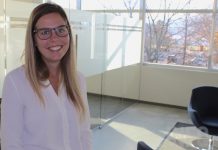 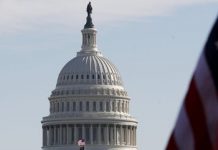