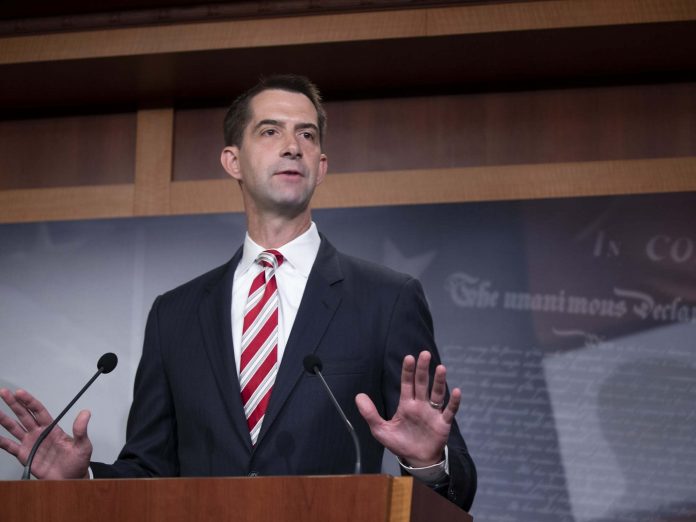 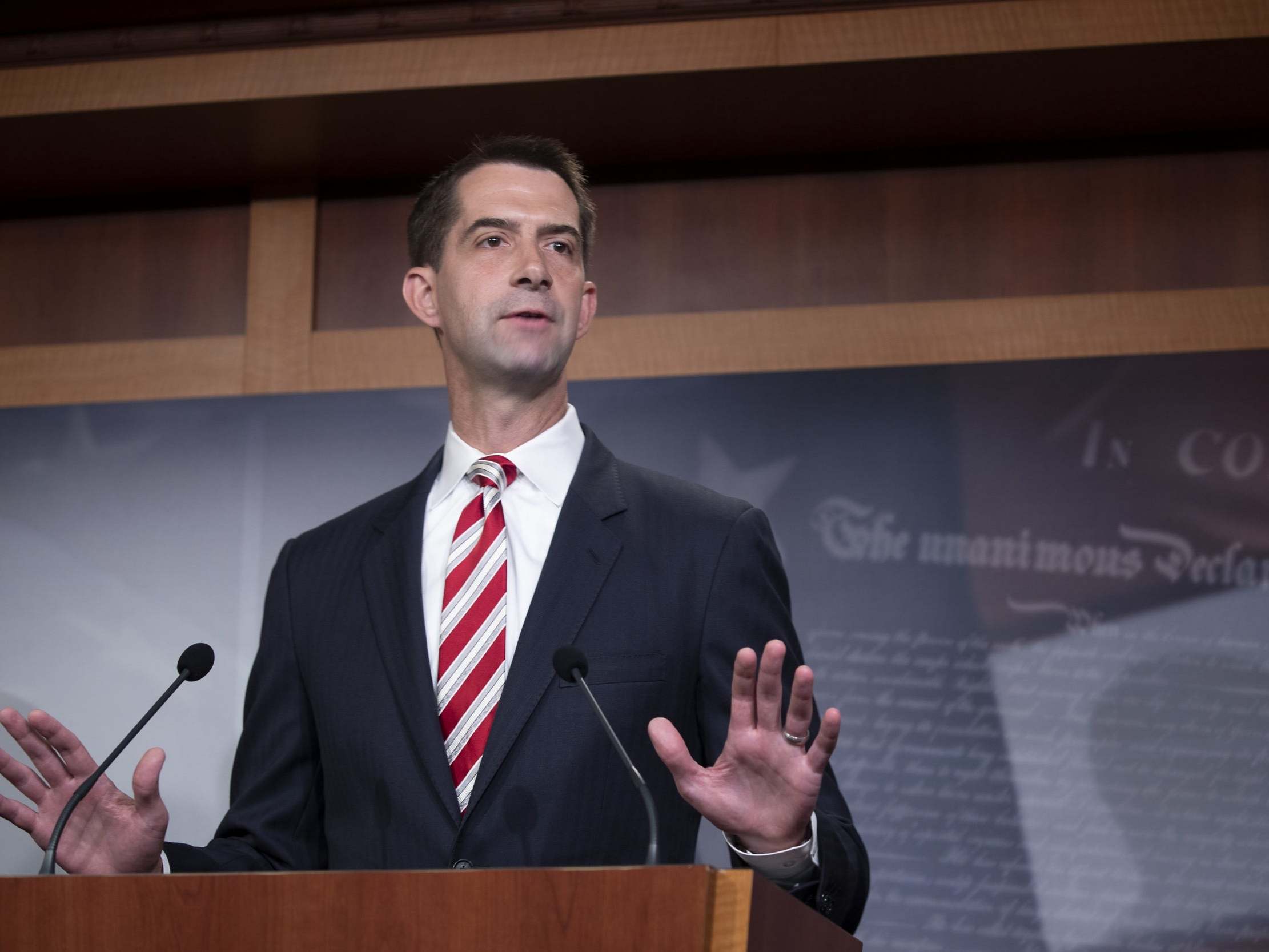 A Republican senator who said the United States was built on slavery has called the practice a “necessary evil”.

Arkansas senator Tom Cotton told the Arkansas Democrat-Gazette on Sunday that slavery “was the necessary evil upon which the union was built, but the union was built in a way, as Lincoln said, to put slavery on the course to its ultimate extinction.”

He told the Democrat-Gazette that “the entire premise of the New York Times’ factually, historically flawed 1619 Project … is that America is at root, a systemically racist country to the core and irredeemable,”

“I reject that root and branch. America is a great and noble country founded on the proposition that all mankind is created equal. We have always struggled to live up to that promise, but no country has ever done more to achieve it.”

In contrast, The New York Times’ 1619 Project wants to put “the consequences of slavery and the contributions of black Americans at the very centre of our national narrative,” said a statement.

“Imagine thinking a non-divisive curriculum is one that tells Black children the buying and selling of their ancestors, the rape, torture, and forced labour of their ancestors for PROFIT, was just a ‘necessary evil’ for the creation of the ‘noblest/ country the world has ever seen,” she wrote.

“So, was slavery foundational to the Union on which it was built, or nah? You heard it from Tom Cotton himself.”

The senator, who defended his comments to the Democrat-Gazette, said Ms Hannah-Jones comments were “more lies from the debunked 1619 Project.”

“Describing the ‘views of the Founders’ and how they put the evil institution on a path to extinction, a point frequently made by Lincoln, is not endorsing or justifying slavery,” he added.

It comes after The Times apologised last month for publishing an op-ed in which Mr Cotton called on US president Donald Trump to “send in the troops” to stamp-out Black Lives Matter protests.

The senator later accused paper of “surrendering to the mindless woke mob” after tit admitted that his op-ed did not meet its own editorial standards. 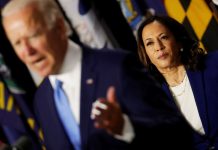 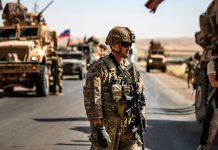 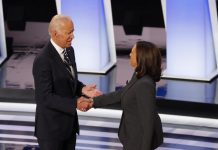 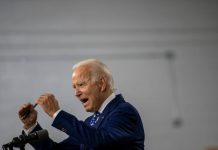 Biden has 71% chance of winning 2020 election against Trump, poll says

The Guardian view on Kamala Harris: a safe and historic appointment | Editorial 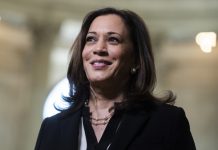 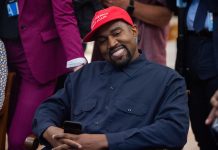 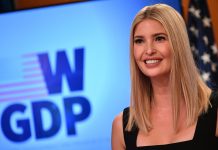 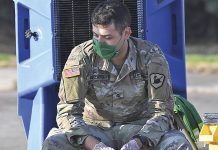