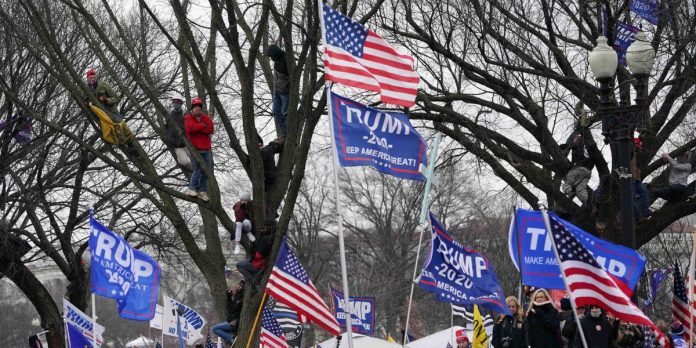 Jay Skebba grew up in Toledo, Ohio, reading the local newspaper, the Toledo Blade. It’s the only place he’s ever wanted to work.

But now, 29-year-old Skebba, a business reporter and the vice president of the Toledo News Guild, said he’s “embarrassed and ashamed” to work there after management manipulated Wednesday coverage of pro-Trump rioters storming the Capitol and after the publisher’s wife called Vice President-elect Kamala Harris a “wh—” on Facebook.

In response, the Toledo News Guild has gone on a byline strike, meaning stories won’t show reporters’ names, to make a statement about how management at the Toledo Blade “manipulated wording in headlines, stories, and photo captions to alter the reality of what occurred during the insurrection at the Capitol.”

On Wednesday, pro-Trump supporters violently stormed the US Capitol, breaking windows and stealing property, as they unsuccessfully disrupted the counting of the electors to certify President-elect Joe Biden’s win.

That same day, management at the Toledo Blade sent an edict to the newspaper’s digital team, which said the paper cannot dub all rioters at the Capitol as supporters of President Donald Trump. Management inserted clarifying words such as “mostly” Trump supporters to describe the rioters, and removed a reference to the president in a lead sentence.

“What happened Wednesday is not ethical; it’s not OK,” Skebba said. “It’s altering reality for political purposes, and in journalism you don’t do that stuff.”

Block Communications, a family-owned company that owns the Toledo Blade and Pittsburgh Post-Gazette, and the executive and managing editors were not immediately available for comment Friday.

Read more: Lawmakers, Hill staffers, and reporters recount the harrowing experience as a violent pro-Trump mob broke into the Capitol to protest the electoral-vote count

Skebba said the community has shown an outpouring of support for the Blade reporters in their byline strike. He added that with the byline protest, he wants Blade management and the Block family to know “what you’re doing is not going unnoticed and your community is not on your side.”

So far, management and the Toledo News Guild have not been in talks to resolve the situation, Skebba said.

On Facebook, Susan Block, wife of the chairman of Block Communications, wrote in all caps, “No peace! No unity! No concession! No legitimacy to a stolen election!” Claims of election fraud have been unfounded. She continued her post, calling President-elect Joe Biden “illegitimate” and his vice president a “wh—.”

In a statement to WTOL, Block Communications’ legal team said Susan Block’s social media posts represent her own views as a private citizen and that she has a First Amendment right to the freedom of speech. 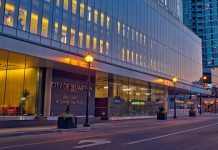 Tech startups can apply for financial support and get in front of industry partners with this opportunity – insauga.com 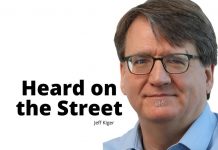 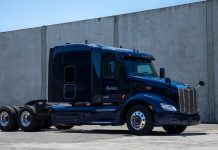 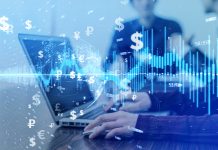 Q&A: How ViacomCBS cut Zoom costs, not jobs, during the pandemic 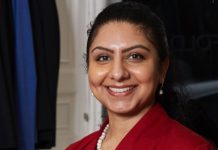 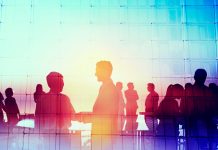 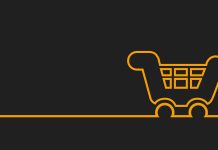 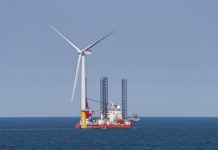 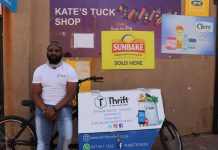