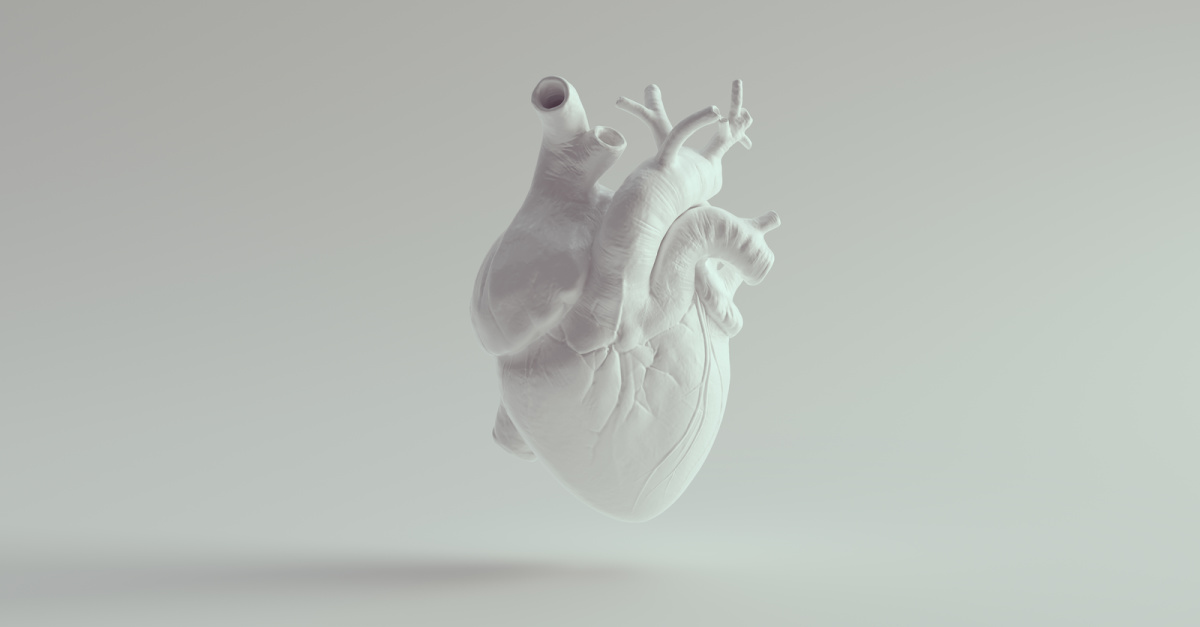 Todd White, an evangelist and street healer, recently revealed that he is suffering from a heart condition that will only allow the left side of his heart to pump at 20 percent capacity.

White, the founder and president of Lifestyle Christianity (LCU), explained in a video last week that his absence at his church’s Expand 22 event was due to a heart condition. Expand 22 is a campaign by the church intended to raise money for “planting a seed to propel the Gospel in these unprecedented times and see as many sons and daughters commissioned to go and make disciples among the nations.”

“I had some kind of virus come in and weaken the left ventricle side of my heart,” White continued, adding that he exercises and eats healthy.

White also shared that his doctor recommended that he stay on bed rest for 90 days so his body could recuperate, Church Leaders reports.

In the video, White also shared that his heart is improving, and he looks forward to returning to ministry.

“I’m only 60 days out from being fully released to be able to go and preach the gospel and do everything that I’m called to do, and that is going across America, bringing the power and love; it’s making LCU as strong as it can possibly be,” White said.

“We want to bring God’s kingdom right here, right now,” he concluded. “We want to see America saved, but we need you guys to help partner. Please help us right now with this Expand 22. We really need help. We need you to sow now…Bless you. We love you. Help us if we’ve helped you. Love you.”

White, a former drug addict and atheist, has often been called a false teacher for teaching the prosperity gospel and claiming that he can heal people.

In July 2020, White confessed to not preaching the “whole gospel” and declared his repentance.

“When you come into the gospel because you’ve come for a better life, then you’ve come in for the wrong gospel,” White said in a sermon at the time.

In another sermon weeks later, White slammed his critics for labeling him a false teacher instead of praying for him.

“To say that someone’s wrong and to not get on your face and cry out for their soul…you actually hate me,” White argued, adding that those who criticize him are lovers of their own opinions.

“If you have a problem with someone, you better be praying for them,” he told the congregation.

‘I Repent!’: Todd White Confesses to Not Preaching the ‘Whole Gospel’ 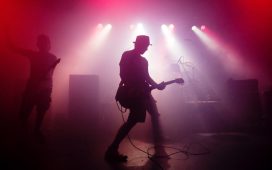 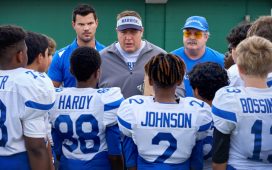 'Cherish Those Times' with Your Children, Kevin James Says of Message in Home Team 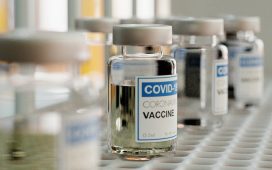 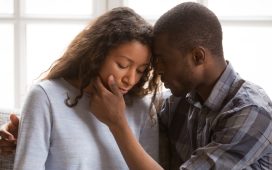 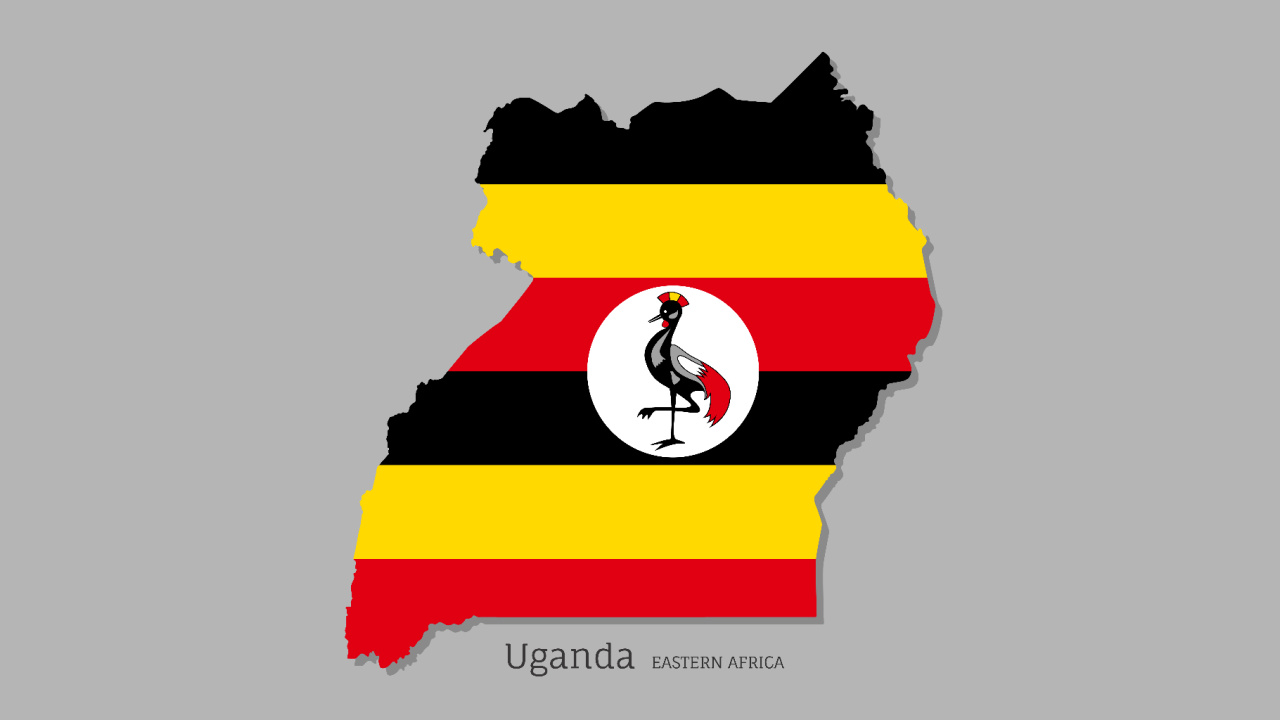 Michigan to Pay Catholic Agency $550,000 for Forcing it to Place Children in LGBT Homes 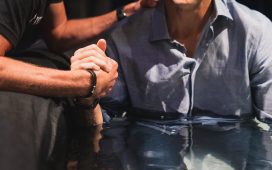 Hostility toward Christians Grows in District in Northern India