A superb spell from medium-pacer M. Poiyamozhi (3/25) set up a comfortable seven-wicket win for Ruby Trichy Warriors against iDream Tiruppur Tamizhans in the Tamil Nadu Premier League match here at the M.A. Chidambaram Stadium on Thursday.

Electing to field first, Warriors bowlers made good use of helpful conditions to restrict Tamizhans to just 110/8.

The Warrirors’ chase did not get off well, with left-arm spinner S. Mohan Prasath dismissing the openers cheaply.

Tamizhans bowlers did well to keep up the pressure till the 10th over, with Warriors managing only 46/3.

He started rotating the strike smartly before finding the boundaries, taking the aerial route to clear the infield with some clean hitting.

Adithya and Nidhish added 73 runs for the unbroken fourth-wicket stand to help Warrirors notch their third win of the season.

Earlier, the Tamizhans batting struggle started from the top, with opener S. Siddharth struggling during his 11-ball ordeal without scoring.

At the other end, S. Dinesh managed to find four boundaries quickly to give some momentum in the PowerPlay.

However, in the sixth over, Poiyamozhi struck twice in as many balls to dismiss Tushar Raheja and Maan Bafna to reduce Tamizhans to 33/3. Then, runs dried up with some tight bowling from medium-pacer Antony Dhas (1/10).

Tamizhans’ strategy also did not make sense with bowler Aswin Crist coming in at No. 5 on a pitch that was two-paced with good bounce.

It also missed out on a trick when skipper M. Mohammed, known for his big hits, did not come until the fall of the sixth wicket with just five overs left. 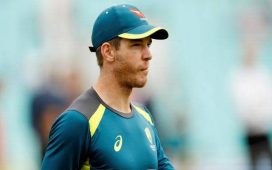 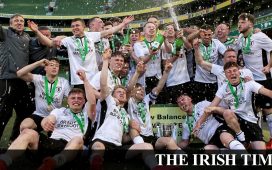 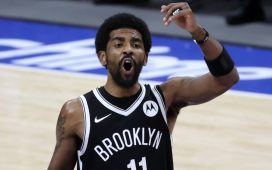 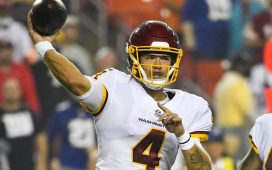 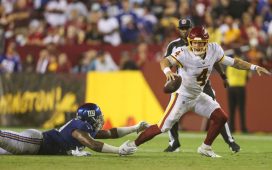 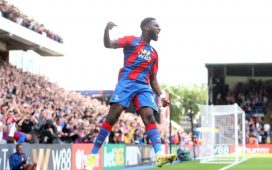