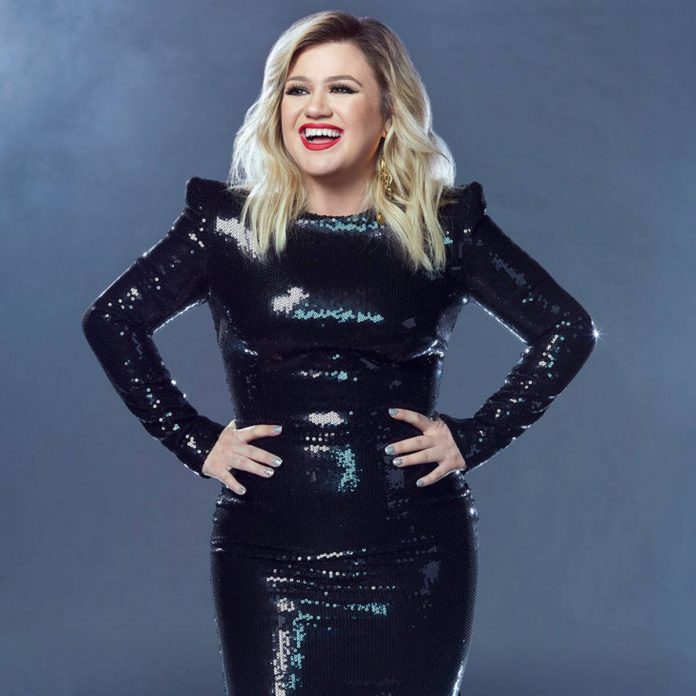 This year, the show is taking place at the Dolby Theater in Los Angeles, Calif., instead of Las Vegas, which offers a fresh twist on the annual event. As Kelly put it, “It will be in a more intimate setting.”

And there’s going to be a splash of country in the normally pop-driven show, with Garth Brooks accepting the Icon Award at Wednesday night’s show. Kelly shared, “Probably the coolest thing for me, this Billboard Awards is a friend that I love that I can’t even believe I call a friend but Garth Brooks is receiving the Icon Award this year and it’s just insane to grow up and love someone musically like that and then you know, end up being in the studio one day which was a surprise, being produced by him and I’m singing with his wife, Trisha Yearwood and it was like what is your life!”

Fans of country music can see both Kelly and Garth perform at the 2020 Billboard Music Awards on Wednesday, Oct. 14 on NBC at 8 p.m.

(E! and NBC are both members of the NBCUniversal family.) 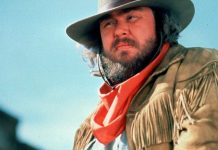 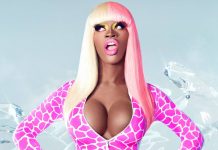 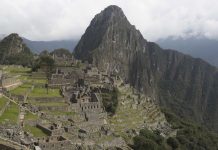 The Strokes: 5 Things To Know About The Band Performing On ‘SNL’ On Halloween 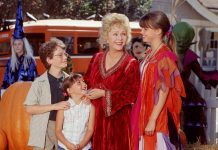 Could There Be a Halloweentown Reboot? Phillip Van Dyke Tells All 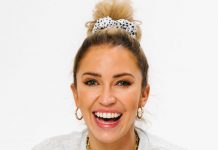 aitlyn Bristowe: A Day in the Life 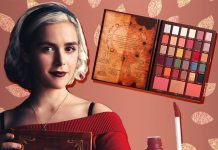 NYX's Chilling Adventures of Sabrina Makeup Collection Is Back Today Only! 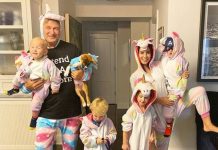