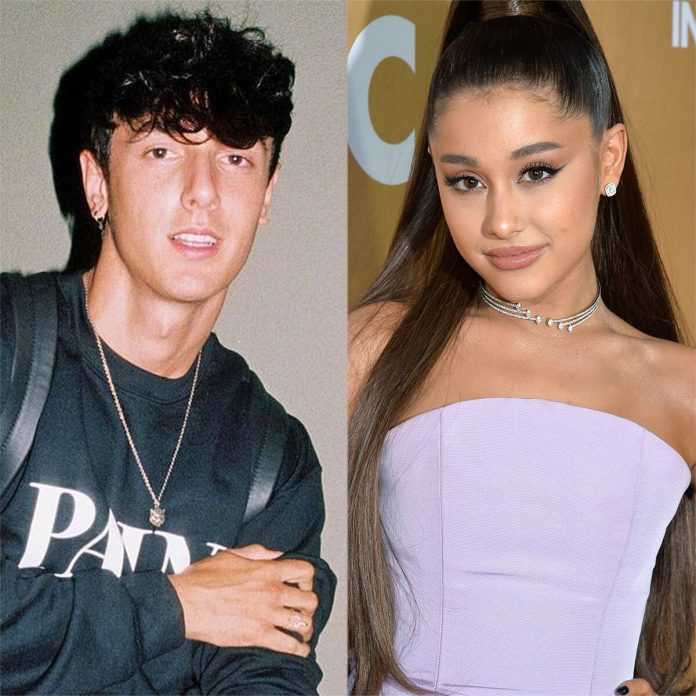 Bryce Hall has got one more problem thanks to Ariana Grande.

The TikTok star is firing back after Ariana publicly shamed TikTokers for partying during the pandemic. While speaking on the Hollywood Raw podcast, Bryce claimed that Ariana was only dissing the influencers as a marketing stunt and called her shade “unnecessary.”

Bryce said on Thursday, Nov. 5, “She’s not wrong but like unnecessary. Yeah. It’s unnecessary to call out a specific group, especially when there’s other people doing it.”

He speculated as to why the “Shut Up” singer zeroed in on TikTokers. “Because she knew that TikTokers have, like, a high audience. She knew a lot of people would agree, because there’s a lot of people that hate TikTokers especially,” the 21-year-old said. “I mean, it was obviously like a marketing move and good for her. But like, she’s not wrong.”

However, Bryce acknowledged he didn’t have much of a defense against Ari’s claims. He explained, “What’s a TikToker going to say? ‘F–k you, Ariana?’ I’m not going to say that. Everyone is like, ‘You’re right.'” 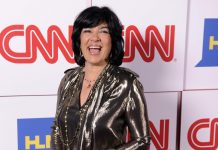 ‘DWTS’ Recap: Two Couples Are Eliminated After Getting 10s In Gut-Wrenching Semi-Finals 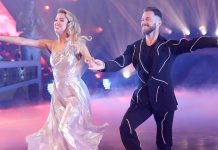 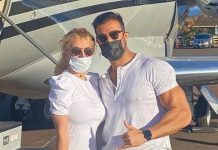 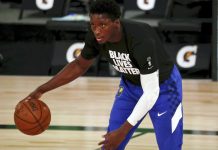 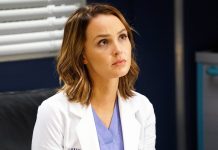 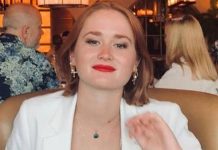 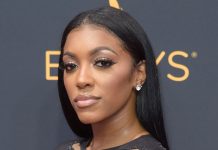 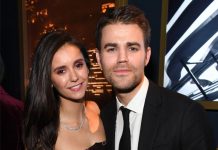 ‘Jingle Jangle’s Justin Cornwell Doesn’t Just Want A Sequel: This Could Be An ‘Epic’ Universe Of Movies