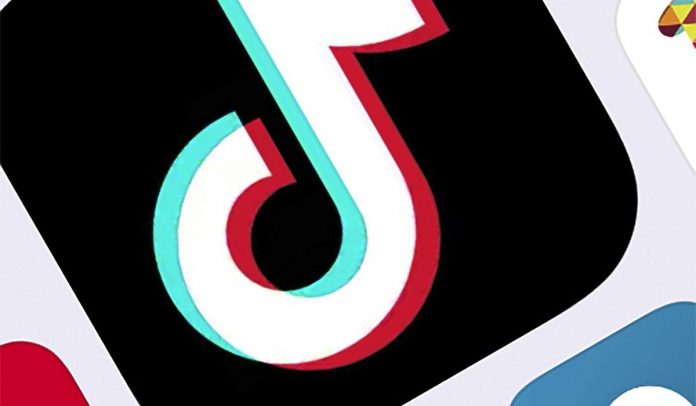 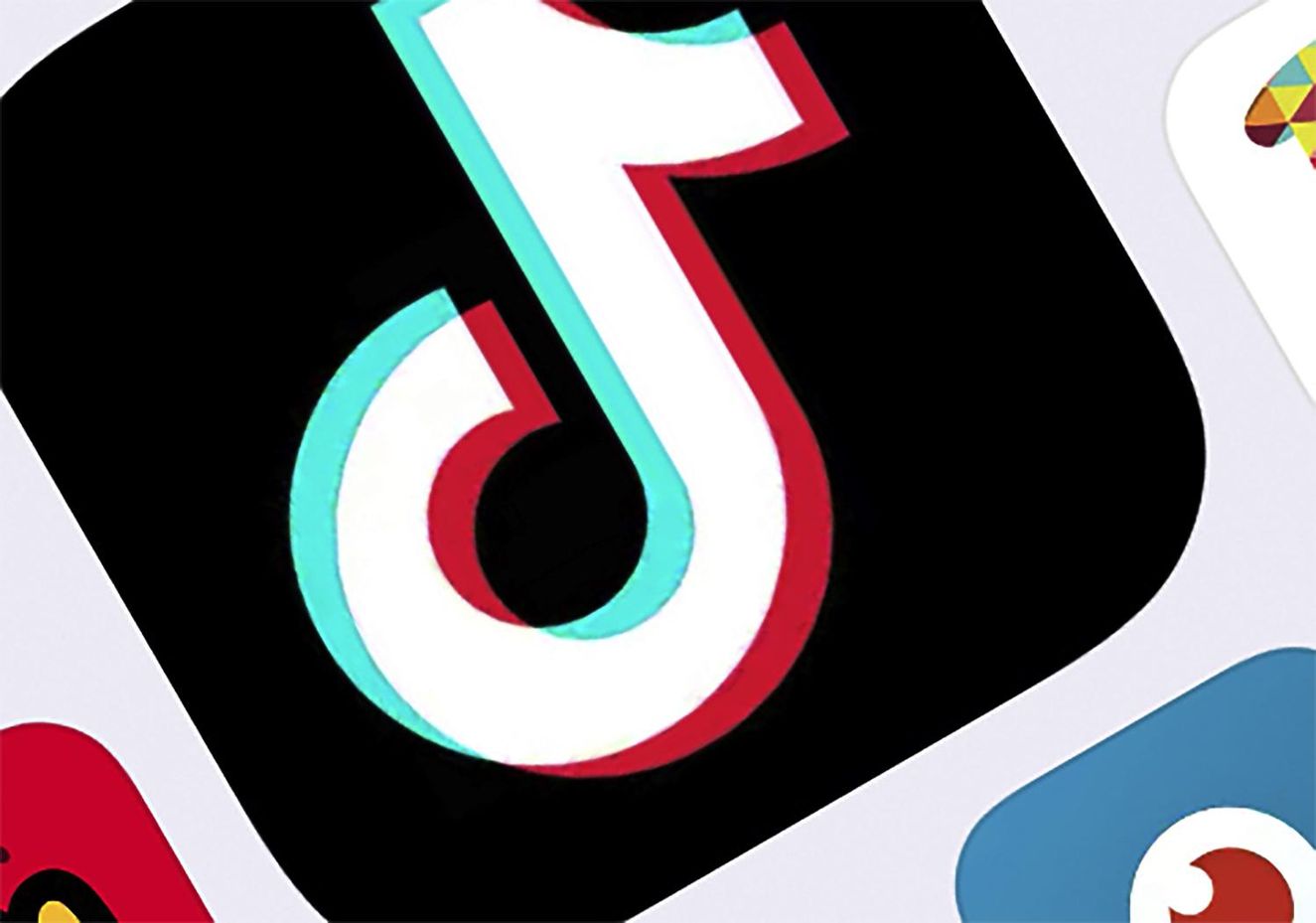 The owner of TikTok has chosen Oracle over Microsoft as its preferred suitor to buy the popular video-sharing app, according to a source familiar with the deal.

Microsoft announced Sunday that its bid to buy TikTok has been rejected, removing a leading suitor for the Chinese-owned app a week before President Donald Trump promises to follow through with a plan to ban it in the U.S.

Microsoft said in a Sunday statement that TikTok’s parent company, Bytedance, “let us know today they would not be selling TikTok’s US operations to Microsoft.”

The Trump administration has threatened to ban TikTok by mid-September and ordered ByteDance to sell its U.S. business, claiming national-security risks due to its Chinese ownership. The government worries about user data being funneled to Chinese authorities. TikTok denies it is a national-security risk and is suing to stop the administration from the threatened ban.

Walmart had planned to partner with Microsoft on the deal. It’s not clear if Walmart is still interested. Oracle has declined to comment.

Microsoft said Sunday it was “confident our proposal would have been good for TikTok’s users, while protecting national security interests.” The company said it “would have made significant changes to ensure the service met the highest standards for security, privacy, online safety, and combating disinformation.” 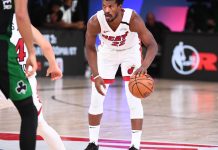 NBA playoffs: How to watch Celtics vs. Heat Game 3 tonight on ESPN – CNET

Trump says he approves TikTok Oracle deal which may include Walmart 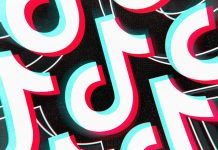 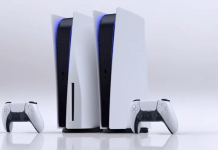 Robert W. Gore, the inventor of Gore-Tex fabric, dead at 83

Silicon Valley IPOs are being celebrated in parking lots and conference rooms, as CEOs navigate pandemic and wildfire smoke 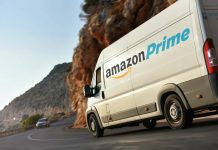 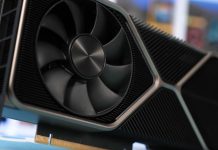 The Social Dilemma: a wake-up call for a world drunk on dopamine? 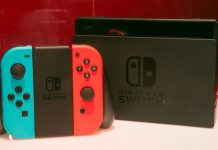 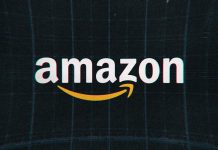