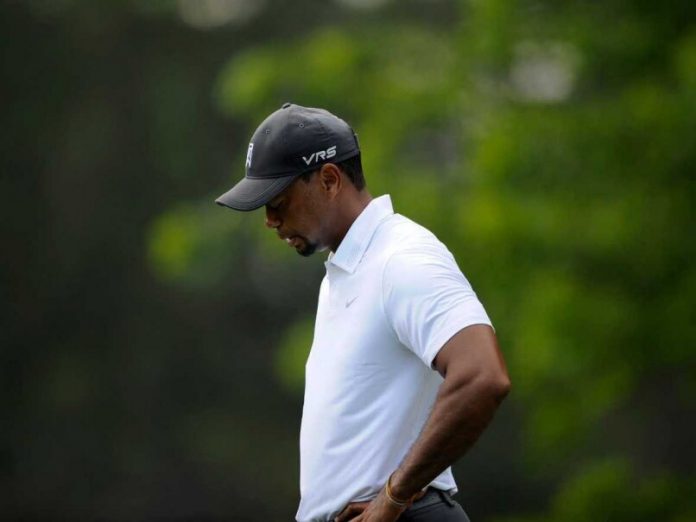 Ailing US golfing legend Tiger Woods withdrew from The Open at Royal Troon on Friday as he continues to recover from back surgery he underwent last year.

The 40-year-old 14-time major champion — which includes three Opens — said last weekend he might not return to competitive golf this year.

“Tiger Woods has withdrawn from The Open and is replaced by Marcus Fraser of Australia,” said a statement from the Open organisers the R&A.

Woods, who has one definite golfing date as he is a vice-captain at this year’s Ryder Cup, said last Sunday he was working hard to get back but a definitive date for his return was not fixed.

“I would like to say next week, but I can’t,” said Woods, who hasn’t played since last August.

“It’s not fun. It’s a tough road. I know I’m getting better. I’m progressing, but still I’m just not quite ready to be out here.”