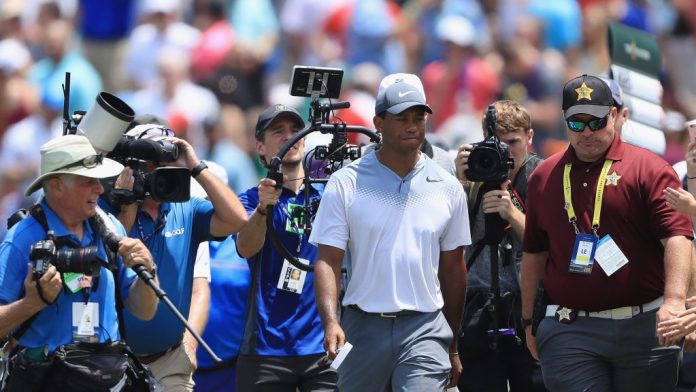 Although few in the golf world have had anything to say on the death of George Floyd, Tiger Woods broke his silence via Twitter on Monday night.

“My heart goes out to George Floyd, his loved ones and all of us who are hurting right now,” Woods said. “I have always had the utmost respect for our law enforcement. They train so diligently to understand how, when and where to use force. This shocking tragedy clearly crossed that line.”

Chavin has since been arrested and charged with third-degree murder and manslaughter, though Floyd’s family wants the former officer charged with first-degree murder. Family attorney Ben Crump on Monday again called for peace.

Woods’ niece, Cheyenne Woods, spoke to Golfweek’s Beth Ann Nichols about the incident in a story that ran on Sunday.

“Just thinking about (George Floyd) again gives me goosebumps and chills. This is a tough reality of what’s going on in our country,” Cheyenne Woods said. “It’s a storyline and it’s a tragedy that has happened way too many times in all of the history of society, but now again it’s being filmed and being broadcast on social media, so it is spreading.”

USA Today contributed to this report. 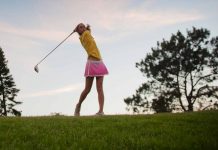 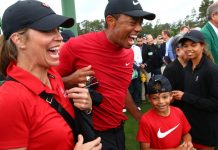 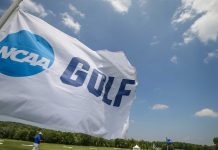 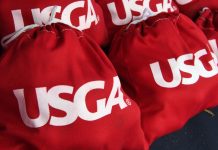 Country Club of Detroit to host U.S. Senior Amateur in 2021 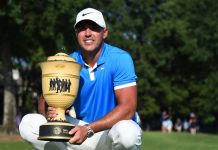 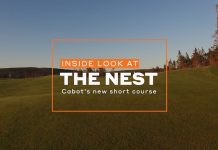 An inside look at 'The Nest' 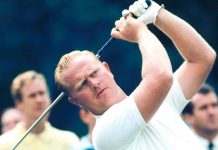 How to apply Jack Nicklaus' 2 simple truths for more power 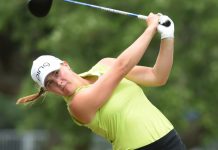 As LPGA restart draws near, players around the world weigh their options 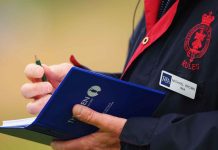 How to play Bingo Bango Bongo, the golf gambling game for rule followers 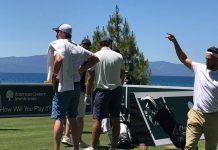 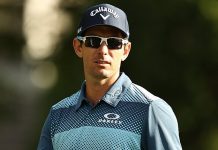 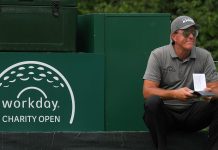