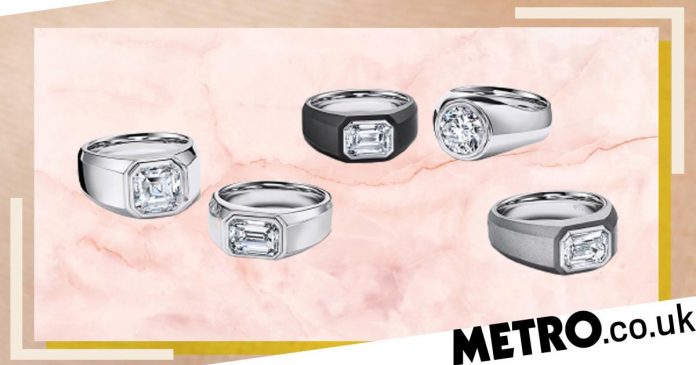 As the world changes and becomes more inclusive, so to do cultural norms around marriage and proposals.

Tiffany & Co, the iconic jeweller owned by LVMH, has launched a new range of rings to cater to the changing nature of weddings, designed to be worn by men.

But it’s 2021, and we’re thankfully realising that you don’t need to be a certain gender to propose or be proposed to – not to mention the fact that same-sex marriage was legalised seven years ago.

The line is named after the company’s founder, Charles Lewis Tiffany, and there are three different diamond cuts set in either platinum or titanium.

Each diamond measures between one and five carats, and there’s a choice of emerald cut, square emerald cut, and round brilliant cut.

The thick band on these rings lets the stone do the talking, mirroring a classic signet style.

Tiffany say that the inspiration for the range was ‘a bold new era of love,’ and that they’re ‘paving the way for new traditions to celebrate our unique love stories and honor our most cherished commitments to one another.’

Yes, men could wear a ‘regular’ ring, but these – which focus on a stone like most engagement rings do – are one of the first offerings at a major jeweller that are purpose-built.

They can also be worn by women or non-binary people who prefer a more masculine style to those available already.

Weddings are all about love and commitment, and everyone should be able to celebrate that. A mainstream engagement ring range for men may be a small step, but it gives the option for anybody – regardless of gender – to be included.

Tiffany men’s engagement rings are available to view online now, or in selected stores as of this month.


MORE : Forget torso candles, you can now buy ones that look like sex toys 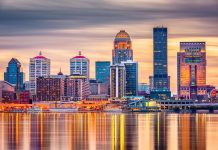 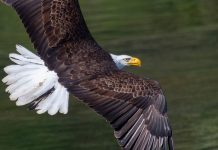 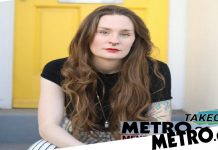 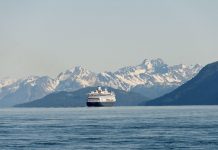 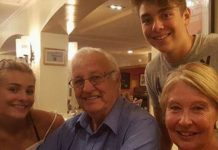 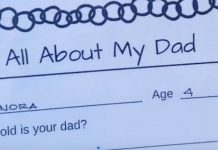 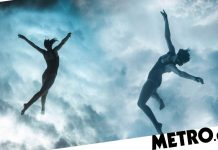 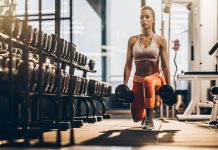