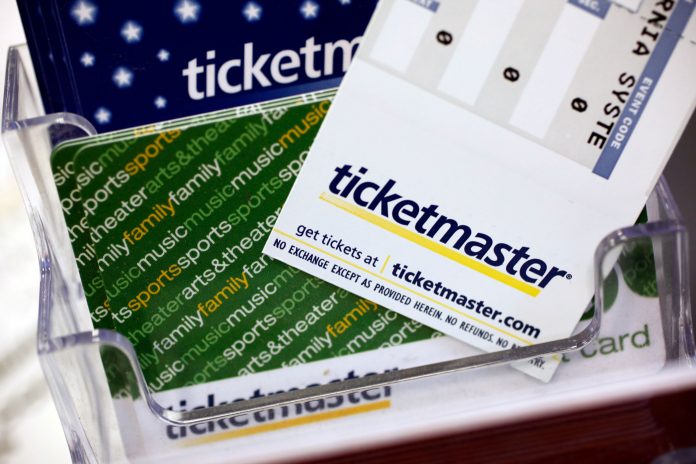 Ticketmaster tickets and gift cards are shown at a box office in San Jose, Calif.

Shares of Ticketmaster owner Live Nation Entertainment fell 7.3% on Friday after The Wall Street Journal reported that the Department of Justice is preparing to take legal action against the company.

The drop shaved about $1 billion off Live Nation’s market cap, which sits around $13.8 billion. After the close of trading on Friday, S&P Dow Jones Indices said that Live Nation will be added to the S&P 500, effective Dec. 23, lifting the stock up about 2%.

The DOJ has been pursuing Live Nation for allegedly pressuring concert venues to use Ticketmaster, the Journal reported, citing people familiar with the matter. The DOJ believes the company’s actions violate its 2010 merger agreement with Ticketmaster, sources told the Journal, in which the companies agreed not to retaliate against venues that chose another ticketing or promotional service.

The DOJ plans to ask a judge to extend the restrictions imposed by the settlement for several more years beyond its expiration date in 2020 and prohibit Live Nation from engaging in coercive behavior, according to the Journal.

The DOJ declined to comment. A spokesperson for Live Nation said the company does not comment on speculation. Live Nation does not believe it violated the agreement, people familiar with the matter told the Journal.

Read the full report at The Wall Street Journal. 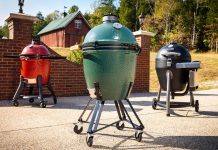 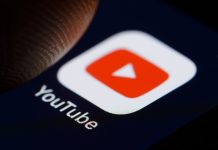 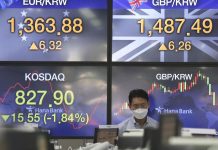 The disruption con: why big tech’s favourite buzzword is nonsense 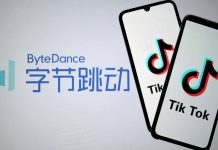 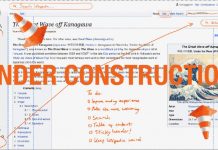 Wikipedia is getting its first desktop redesign in 10 years

Tesla, Volvo, Ford and Mercedes sue US over 'unlawful' tariffs on Chinese parts 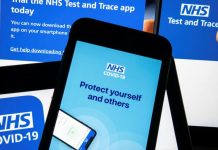 New Covid tracing app to launch in England and Wales 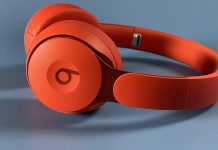 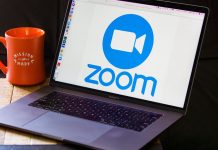