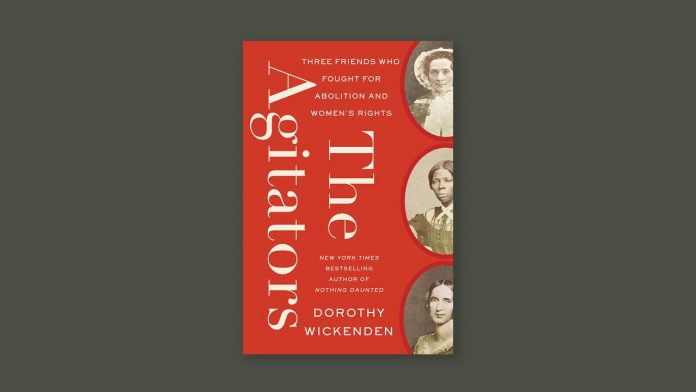 “The Agitators” is a book about three women—three revolutionaries—who changed the world at a time when women weren’t supposed to be in public life at all. Frances Seward was a committed abolitionist who settled with her husband in the small town of Auburn, in western New York. One of their neighbors was a Quaker named Martha Coffin Wright, who helped organize the first convention for women’s rights, at Seneca Falls. Both women harbored fugitive slaves when it was a violation of federal law. And, after they met Harriet Tubman, through the Underground Railroad, Tubman also settled in Auburn. “The Agitators,” by The New Yorker’s executive editor, Dorothy Wickenden, tells their interlocking stories. “These people were outsiders, and they were revolutionaries,” Wickenden tells David Remnick. “They were only two generations separated from the Declaration of Independence, which they believed in literally. They did not understand why women and Black Americans could not have exactly the same rights that had been promised.” 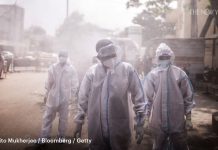 The Politics Behind India’s COVID Crisis 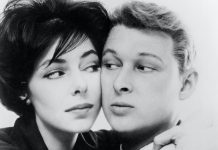 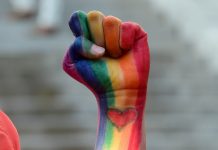 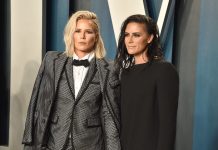 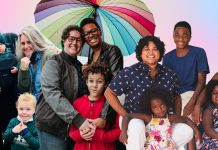 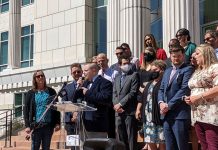 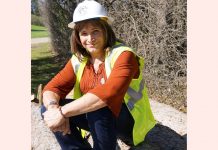 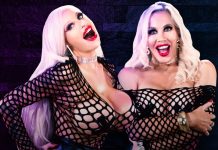 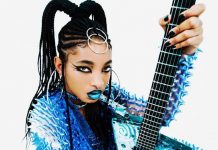 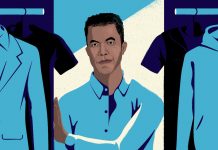