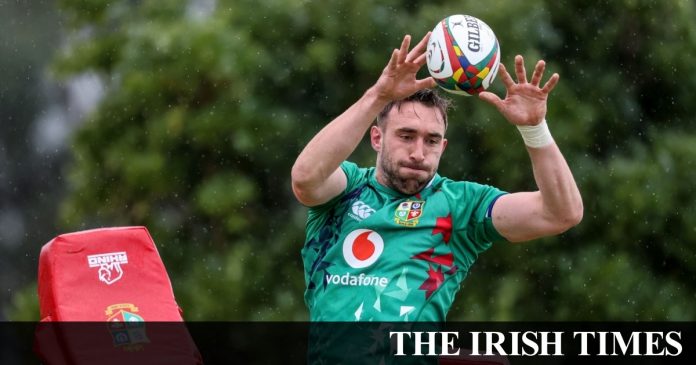 The British and Irish Lions have emulated their Springboks’ counterparts by bringing forward their team announcement by 24 hours to Wednesday morning, fueling the possibility that the selection has been leaked in advance after the squad were told of the matchday 23 for the first test before training on Tuesday afternoon.

On previous tours the squad would not have been informed of the first test selection until the Wednesday, with the announcement being made public the next day. But this time, in the absence of a midweek game prior to the first test, everything has now effectively been shifted forward by 24 hours.

The Times in London has published a match-day ‘23’ which features Robbie Henshaw, Tadhg Furlong and Jack Conan in the starting XV, along with Iain Henderson, Tadhg Beirne and Conor Murray among the replacements.

If their selection comes to fruition when the Lions unveil their first test team on Wednesday morning then, a little surprisingly, the Scottish pair of Stuart Hogg and Duhan van der Merwe will have been preferred to the Welsh duo of Liam Williams, superb under the high ball, and Josh Adams, scorer of eight tries in his first three Lions’ games.

By contrast, while Bundee Aki had probably played himself into contention, the likelihood is that Gatland, Gregor Townsend and co will reward Robbie Henshaw for his exceptional Six Nations form and trust that come Saturday he will have fully recovered from the hamstring strain which delayed his first tour game until the win over the Stormers last weekend.

Elliot Daly’s creative passing and left footed kicking game, coupled with his ability to land long range penalties, were always likely to be accommodated somewhere and, tellingly, his three starts on tour have all been at outside centre. By the same token, Daly started all three tests in New Zealand on the left wing, and his versatility could enable him to cover the back three and allow Gatland to name a 6-2 bench.

The speculation among some of the UK media that there was an increasing case Ali Price would be picked ahead of Murray has intensified, and there will be altogether less surprise if Dan Biggar is chosen at outhalf.

Mako Vunipola, who played in all three tests eight years ago and started all three in New Zealand, may miss out with, seemingly, Wyn Jones is set to start with Rory Sutherland on the bench, with Furlong nailed on at tighthead.

Hooker is especially competitive but Luke Cowan-Dickie produced the standout performance of any of them in last Saturday’s win over the Stormers.

If Alun Wyn Jones is deemed fit enough to play, then it makes more sense to start him alongside Maro Itoje than have him on the bench. Not only is he probably not best suited to an impact role, but if there is any reaction to the shoulder he dislocated against Japan it’s best for this to happen as a starter than a replacement.

For all Beirne’s fine form it would come as no surprise if Courtney Lawes’ physicality was preferred from the off. By contrast, Conan being selected ahead of Taulupe Faletau, another veteran of the last two tours, would raise more eye brows although the Irishman’s form has been better on tour.

Tom Curry’s performance against the South African ‘A’ side may well earn him the number seven jersey ahead of Hamish Watson, with the latter on a bench also featuring Owen Farrell. 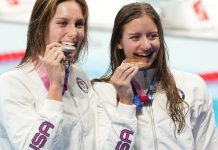 Why Do Swimmers Wear Two Caps? And Bite Their Medals? 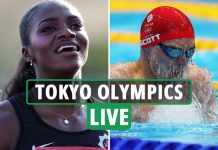 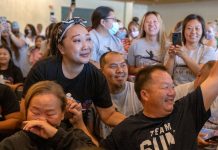 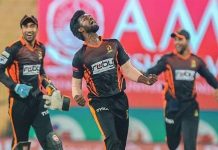 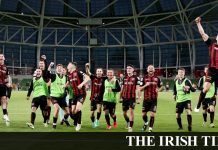 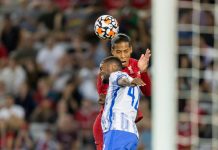 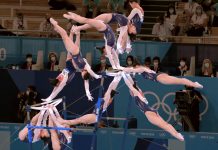 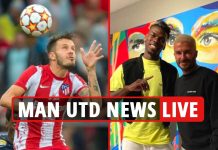