Today, a new variant called BQ1 is becoming the dominant variant. But the study suggests that symptoms might not settle down with the change in variants.

Other research has suggested that thousands of vaccinated people are still experiencing many of the symptoms reported in the REACT study.

The ZOE Health study, which collects the reports of people with Covid through a mobile app, found that sore throat is the most common symptom for fully vaccinated people.

This is the ZOE Health study ranking of the most common symptoms for people with two vaccinations: 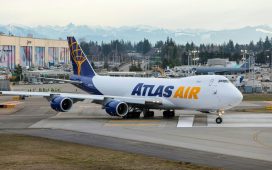 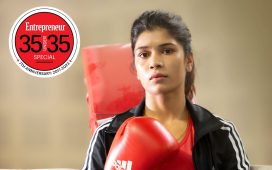 Nikhat Zareen Is A 3-Time Boxing Gold Medalist. But That's Not All 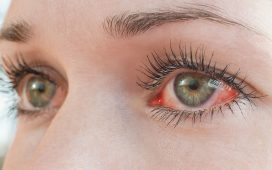 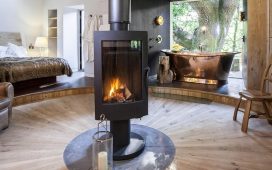 Are wood burning stoves a step backwards for net zero? 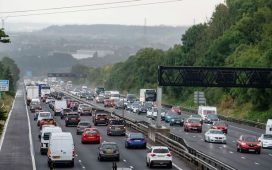 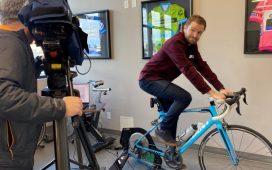 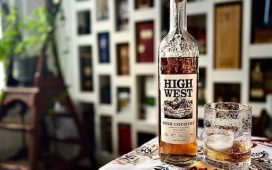 Whiskey Of The Week: High West’s Best Iteration Yet Of Utah’s Finest (Only?) Single Malt