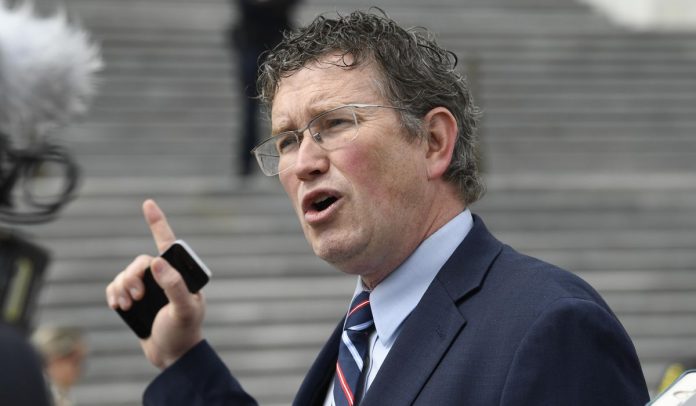 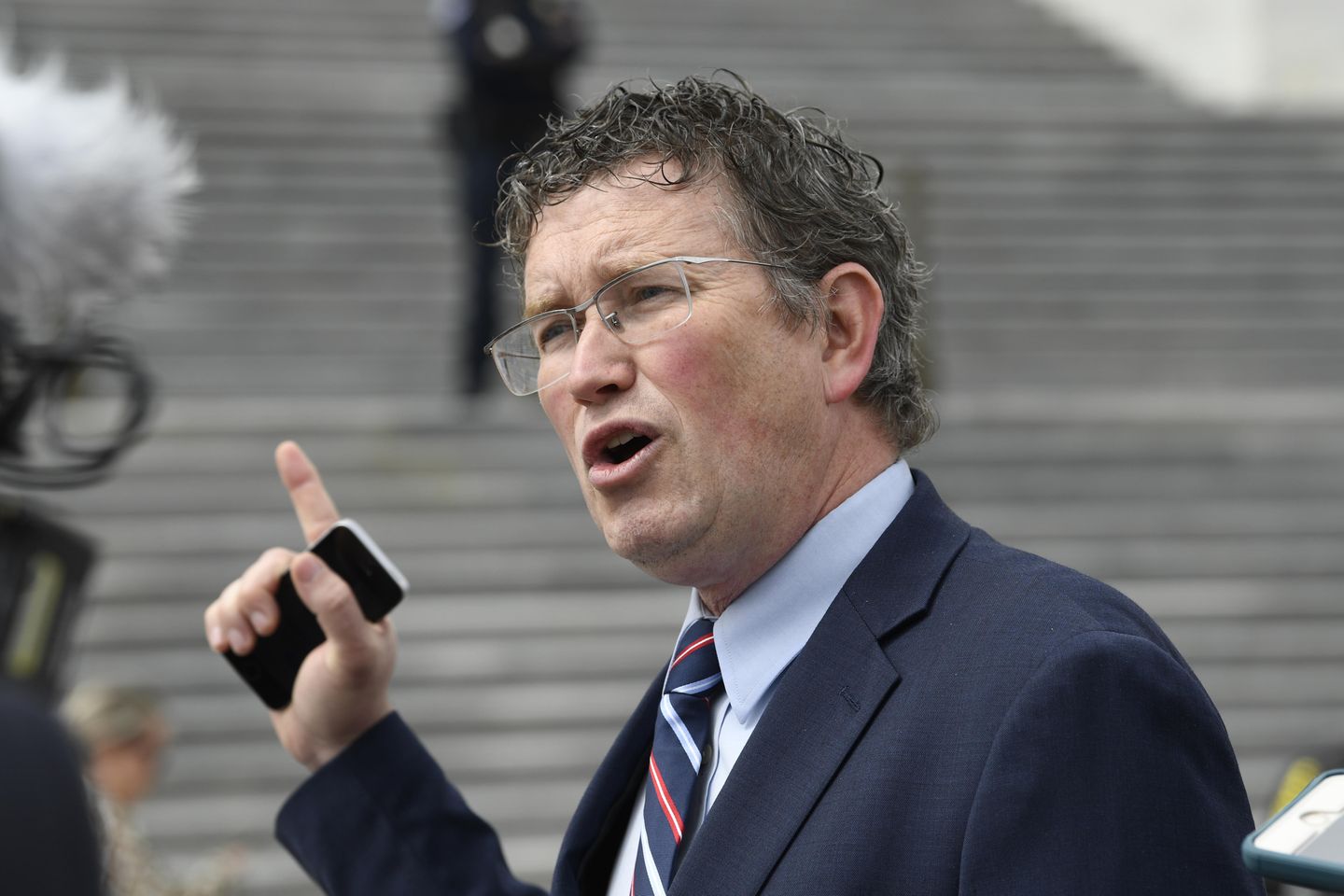 Rep. Thomas Massie said Wednesday’s violence at the U.S. Capitol proves the case that members of Congress should preserve their right to concealed carry on the Hill.

“The next member who argues Congressmen shouldn’t be allowed to carry firearms at work needs to be laughed out of the Capitol,” the Kentucky Republican and chairman of the House Second Amendment Caucus tweeted Thursday night.

“Several of us were glad to be armed while barricaded for hours in our offices with our staff,” he added.

Mr. Massie’s tweet came after a mob of President Trump supporters who falsely believe he won the election stormed the Capitol building and temporarily halted a joint session of Congress to certify the Electoral College votes Wednesday afternoon.

Mr. Massie said during an interview Thursday on “The Tom Roten Morning Show” that he and his staff hunkered down in his office while the chaos unfolded, which eventually led to the police-shooting death of a woman, the death of a Capitol Police officer, and the deaths of three Trump supporters who reportedly suffered medical emergencies.

“We barricaded the doors,” Mr. Massie said. “I was armed, so. Another congressman joined me and his staff, and that was where we spent several hours until they cleared the situation. It was tense.”

“I’m safe,” the congressman tweeted at 3:14 p.m. Wednesday, about an hour after the barricades around the perimeter of the Capitol grounds were breached. The Sergeant at Arms announced that the Capitol had been secured about 5:40 p.m.

Mr. Massie said Rep. Lauren Boebert, a newly elected Colorado Republian, has joined him as co-chair of the Second Amendment Caucus and that they’re “gonna be on real defense now” that Democrats have a majority in the House and Senate.

“I had a firearm yesterday and I’m glad I did,” he said. “Chuck Schumer’s presumably going to be the leader in the Senate and I just shudder to think that they’re going to do in terms of gun control.”

Ms. Boebert has said she also plans to concealed carry at the Capitol.

“The Second Amendment is more important now than ever before, but the far Left wants to take it away,” she tweeted Sunday, three days before the riots. “@RepThomasMassie and I are fighting back. We just launched the Second Amendment Caucus, which we will be Co-Chairing, to fight for your Constitutional rights. #2A.”

While Washington has very strict gun laws, members of Congress are permitted under a decades old Capitol Hill regulation to keep guns in their offices and carry them around the Capitol grounds. An effort spearheaded by Democrats to repeal the rule in 2018 failed. 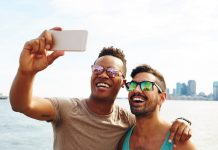 30% of Gay Men Are in Open Relationships, According to New Study 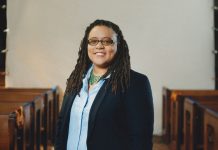 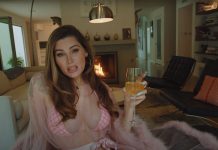 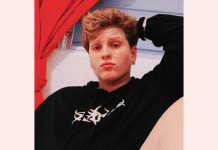 LGBTQ+ Groups Call Out Wave of Trans Killings in Puerto Rico: “A State of Emergency” 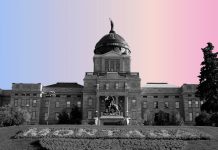 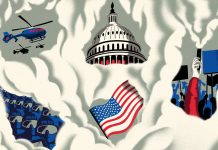 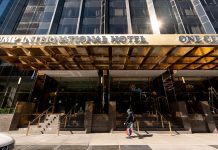 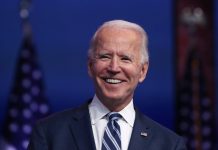 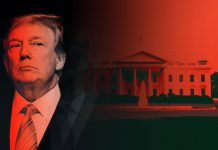