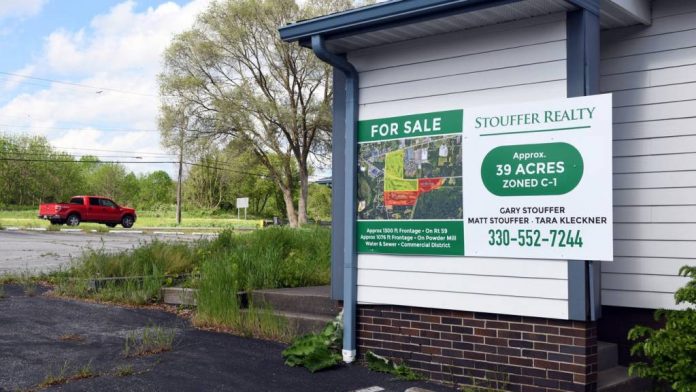 Two offers have been made on sections of the former Kent State University Golf Course, and the university’s Board of Trustees voted Wednesday to allow the sales to go through.

One property, located at the corner of Route 59 and Powdermill Road, extends south to the railroad tracks crossing the course and is 41.77 acres, according to Dr. Mark Polatajko, Kent State’s senior vice president for finance and administration.

The Kent State Golf Course closed at the end of 2016 after 50 years in operation and a five-year trend of declining revenues and mounting operating losses. Kent State purchased the 18-hole par 70 course in Franklin Township in 1966.

The offer to buy the 41.77 acres was $1.2 million, which reflects the land’s fair market value, according to a memo presented by trustees.

The second property was authorized for sale by trustees in September 2020, but, “as a result of a subsequent survey and lot split, the actual acreage of the parcel was determined to be 39 acres,” according to a memo attached to the September resolution, which was revised to reflect the sale of 39 acres rather than 25. 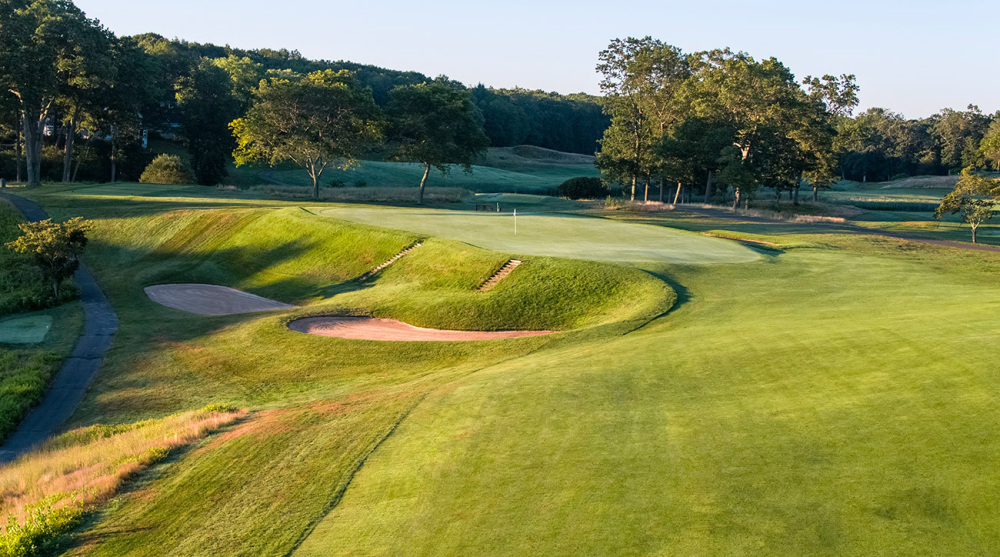 “The buyers have revised their offer,” said Polatajko, explaining they increased it to reflect the fair market value of the property, which is $487,000.

According to Kent State University, Jason Thigpen and Michael Cone have completed their purchase of the 39-acre parcel south of the railroad tracks off Powdermill Road. The university has not disclosed the prospective buyer of the 41.77-acre property fronting Route 59. The Realtor also has not identified the prospective buyer.

In May 2019, the university announced its decision to sell 270 acres valued at about $6.3 million as part of its strategic master plan. Stouffer Realty has been marketing the land.

Kent State is keeping the training portion of the former golf course, which is located south of the 39-acre parcel approved for sale Wednesday.

According to area economic development officials speaking when the land went on the market, the land has good potential as a commercial development. 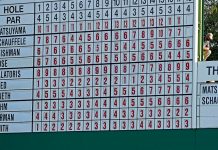 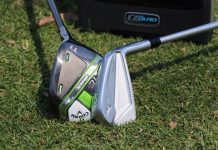 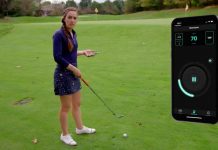 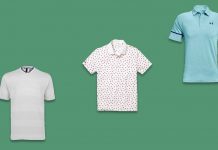 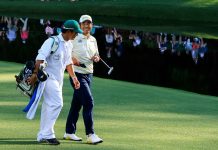 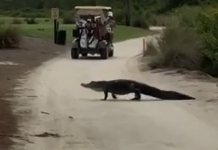 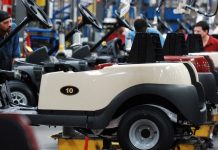 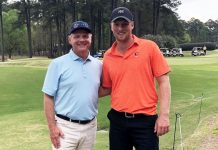 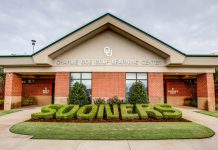 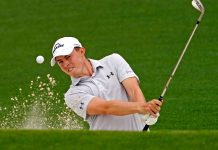 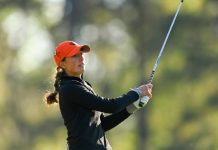